Todd Gurley sounds off about Thursday Night Football, says it's 'dumbest thing ever' 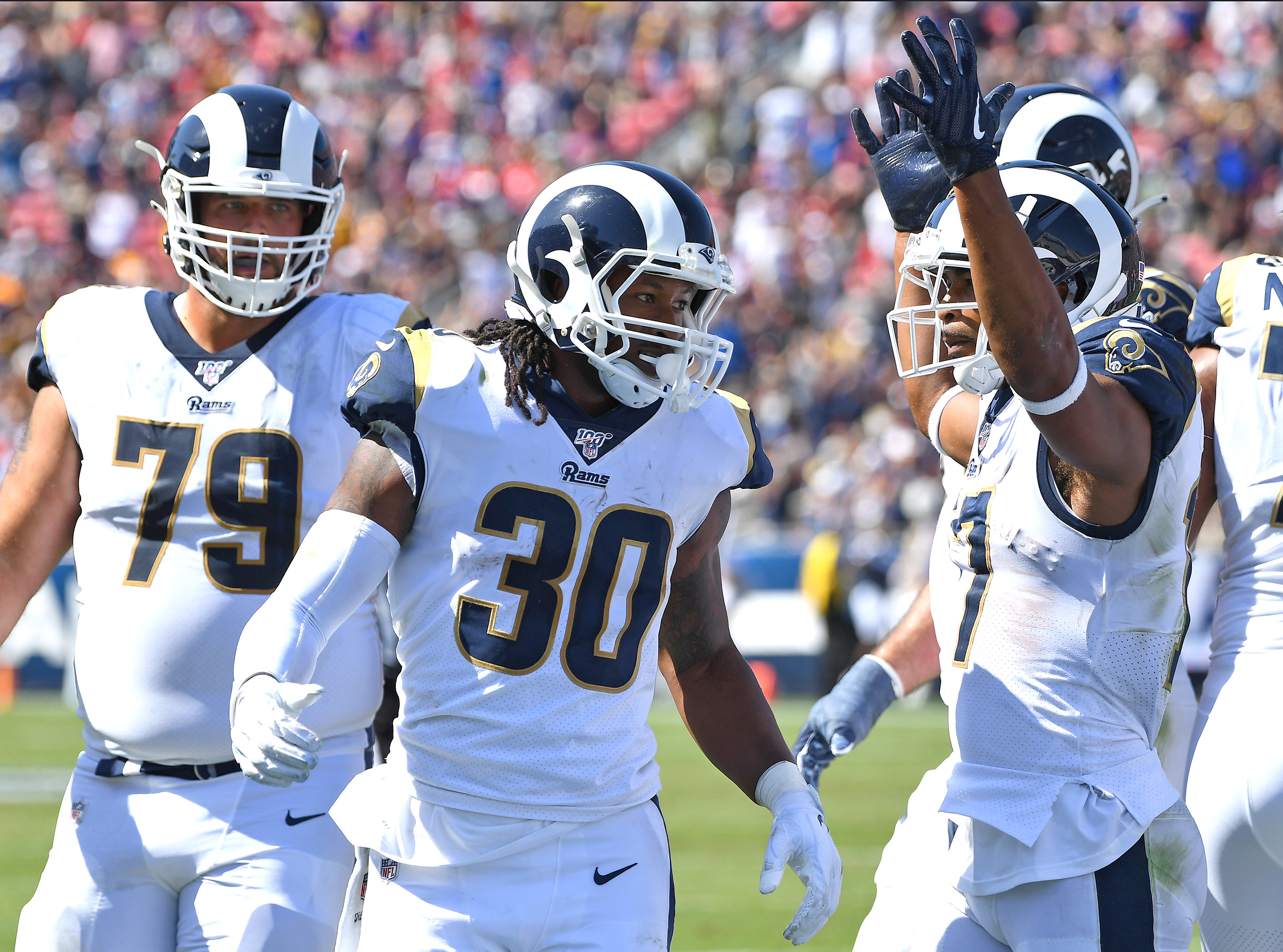 Todd Gurley sounds off about Thursday Night Football, says it's 'dumbest thing ever'

The Rams are set to square off against the Seahawks on Thursday night football later on this week, and running back Todd Gurley is not happy about it.

Gurley is finally beginning to look like his old self again, with the reduced number of carries per game probably helping. He had been averaging roughly 15 each contest through the first few weeks of the season, but only five times in last Sunday’sWeek 4 loss to the Bucs, as the team trailed throughout the entire game.

As for Thursday, here’s how he feels about it.

“You know how I feel about Thursday night games,” Gurley said, via ESPN’s Lindsey Thiry. “I feel like they are the dumbest thing ever.”

“For the most part, if you aren’t really battling injuries or stuff like that, Thursday is kind of like a day you usually feel good anyway,” Gurley said. “(The Seahawks) played on Sunday, as well. … We just have a quick turnaround to go up to Seattle.”

It’s no surprise that Gurley doesn’t like the short turnarounds, as he’s battled injuries throughout the better part of his career.