Warriors rule Klay Thompson out at least until All-Star break 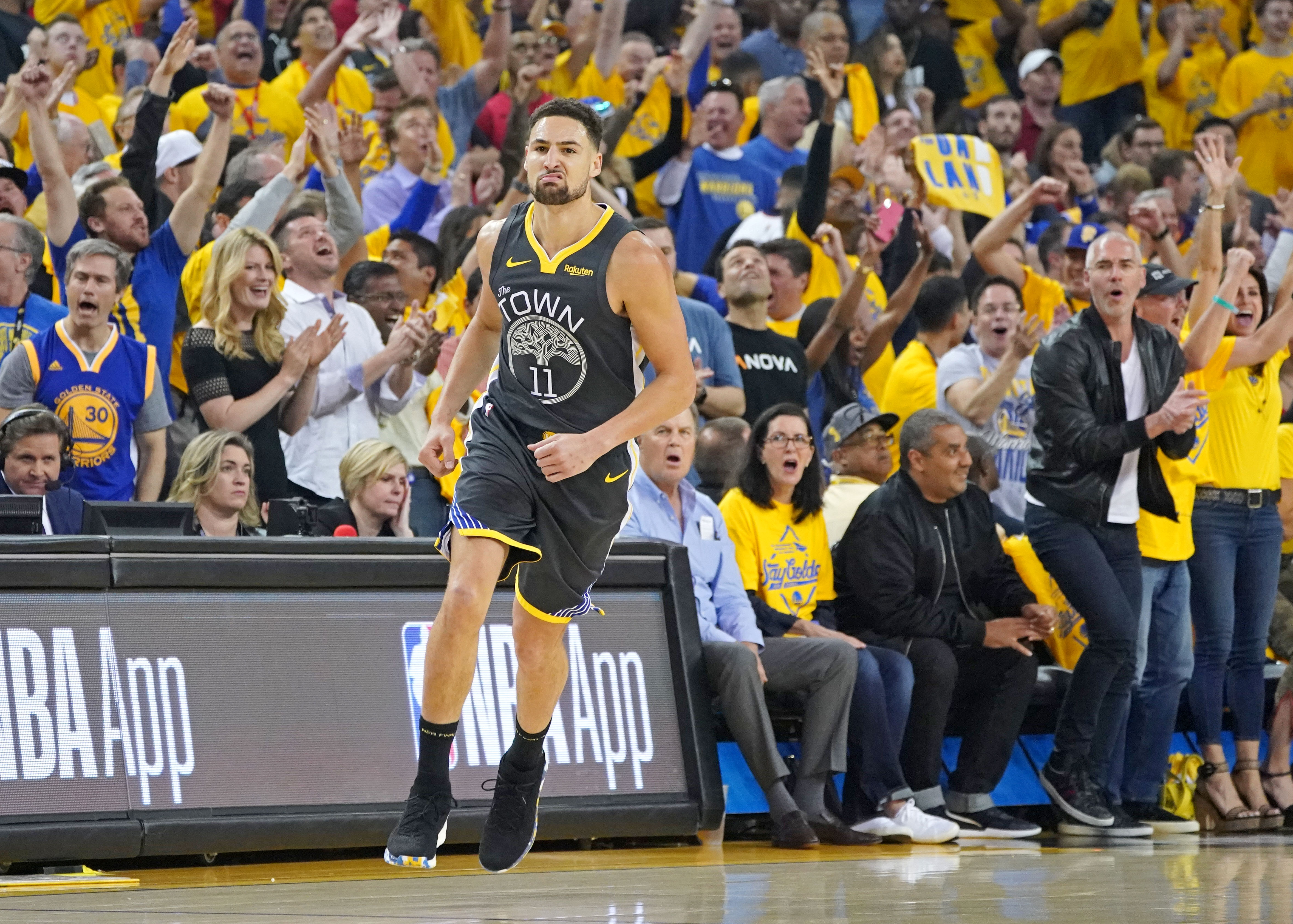 Warriors rule Klay Thompson out at least until All-Star break

The Warriors knew Klay Thompson could be out a while as he recovers from a torn ACL suffered in the NBA Finals, but the harsh reality of just how long is starting to sink in.

General manager Bob Myers told reporters on Monday that Thompson will be out at least until the All-Star break, and it could be longer.

#Warriors have ruled Klay Thompson our until at least the All-Star Break. Willie Cauley-Stein through October.

Golden State did well in the offseason to replace some of Thompson’s scoring load by adding D’Angelo Russell, but there are few players in the league that can replicate what Thompson brings to the table on both sides of the floor.

It goes without saying that the Warriors are facing an uphill battle to make it back to the Finals without their All-Star shooting guard for most of the season, not to mention the departure of Kevin Durant in free agency.