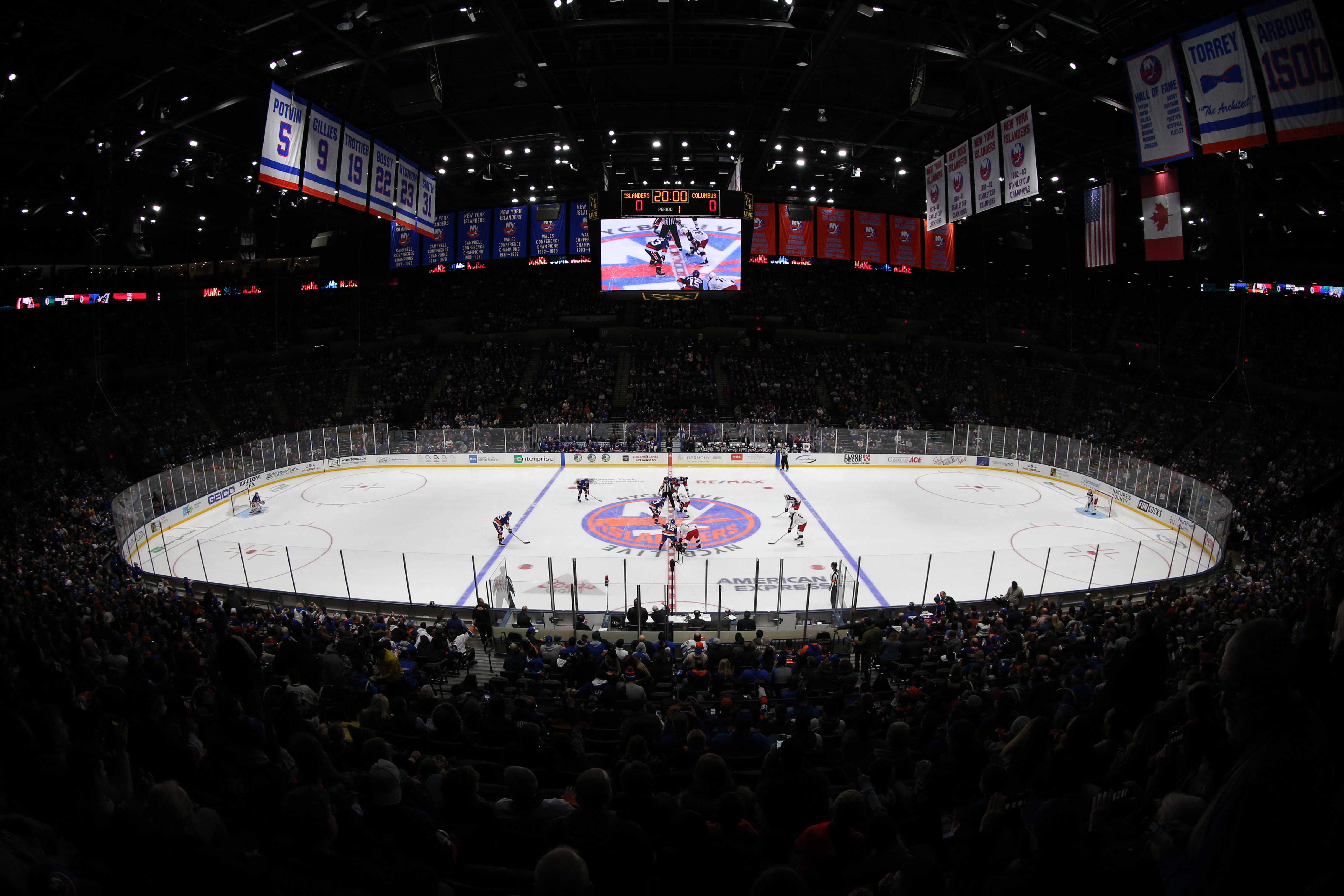 There were no major surprises Tuesday afternoon after the Islanders announced the 23 man roster they’d open the season with.

The most notable players to make the roster out of camp were defenseman Noah Dobson and forward Michael Dal Colle. The Islanders will carry 14 forwards and 7 defensemen to start the year.

The announcement came a few hours after Josh Ho-Sang, Tanner Fritz and Thomas Hickey cleared waivers and were sent down to AHL Bridgeport. The decision to send Hickey down appeared to indicate that Dobson, one of the biggest question marks going into training camp, would make the team.

The Islanders had been in a tough spot with Dobson because of his age. He was not old enough to play in the AHL, but sending him back to juniors didn’t seem to make much sense.

The 19-year-old’s play during the preseason made it hard for the coaching staff and management to justify sending him back to his junior club.

Dal Colle had been a player who started the year in Bridgeport last season and had struggled at times during his pro career. “I think Michael Dal Colle went from suspect back to prospect to a pretty solid player,” Barry Trotz told Newsday’s Brian Heyman.