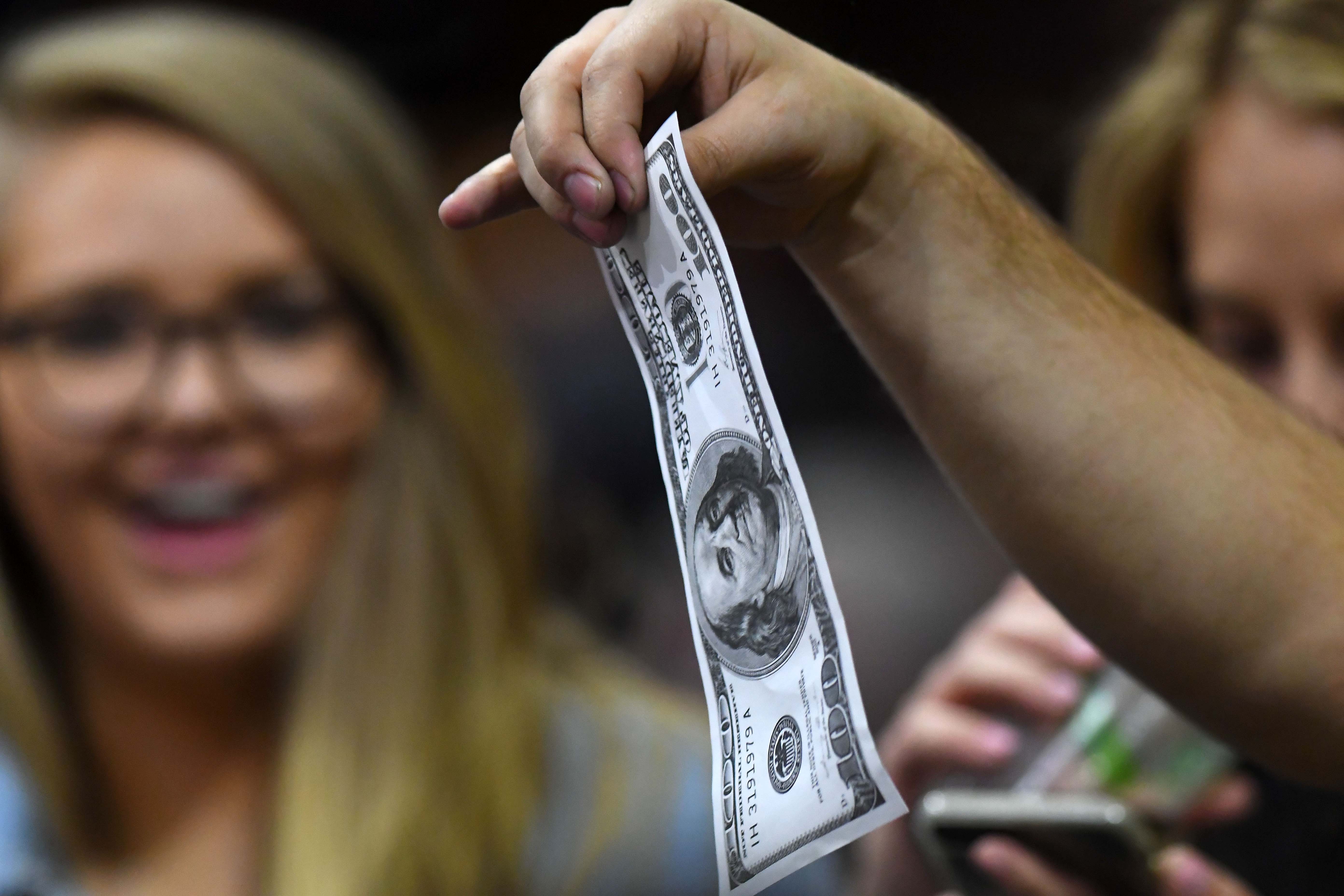 California Senate Bill 206 would upend that balance. If the bill becomes law and California’s 58 NCAA schools are compelled to allow an unrestricted name, image and likeness scheme, it would erase the critical distinction between college and professional athletics and, because it gives those schools an unfair recruiting advantage, would result in them eventually being unable to compete in NCAA competitions. These outcomes are untenable and would negatively impact more than 24,000 California student-athletes across three divisions.

“I hope it destroys the NCAA in general because I think it’s corrupt and it’s a bunch of people taking advantage of kids, and doing it under a mask of ‘fair play,’” Sherman told the Mercury Press. “Even the things they’re suspending these kids for are ridiculous. You’re suspending kids for YouTube channels and they’re saying, ‘Oh it’s because other kids can’t do it.’

I’ve seen the arguments for and against this move. Let’s not forget, the NCAA is making a lot of money. The NCAA is a billion dollar business. Some have argued that the athletes should be able to benefit, and to profit off of their sports. Should they be able to?

Meanwhile, major college football and basketball coaches are paid millions of dollars a year, and big athletic departments reap millions from brand sponsorships and TV contracts. The NCAA itself reported slightly more than $1 billion in revenue with profits of more than $27 million in the fiscal year that ended in August 2018, the last for which full figures are available.(NBC News)

Moving forward, I expect a court challenge. Finally, what if any affect with this have on college hockey?