The Most Important At-Bats Of The 2019 Season 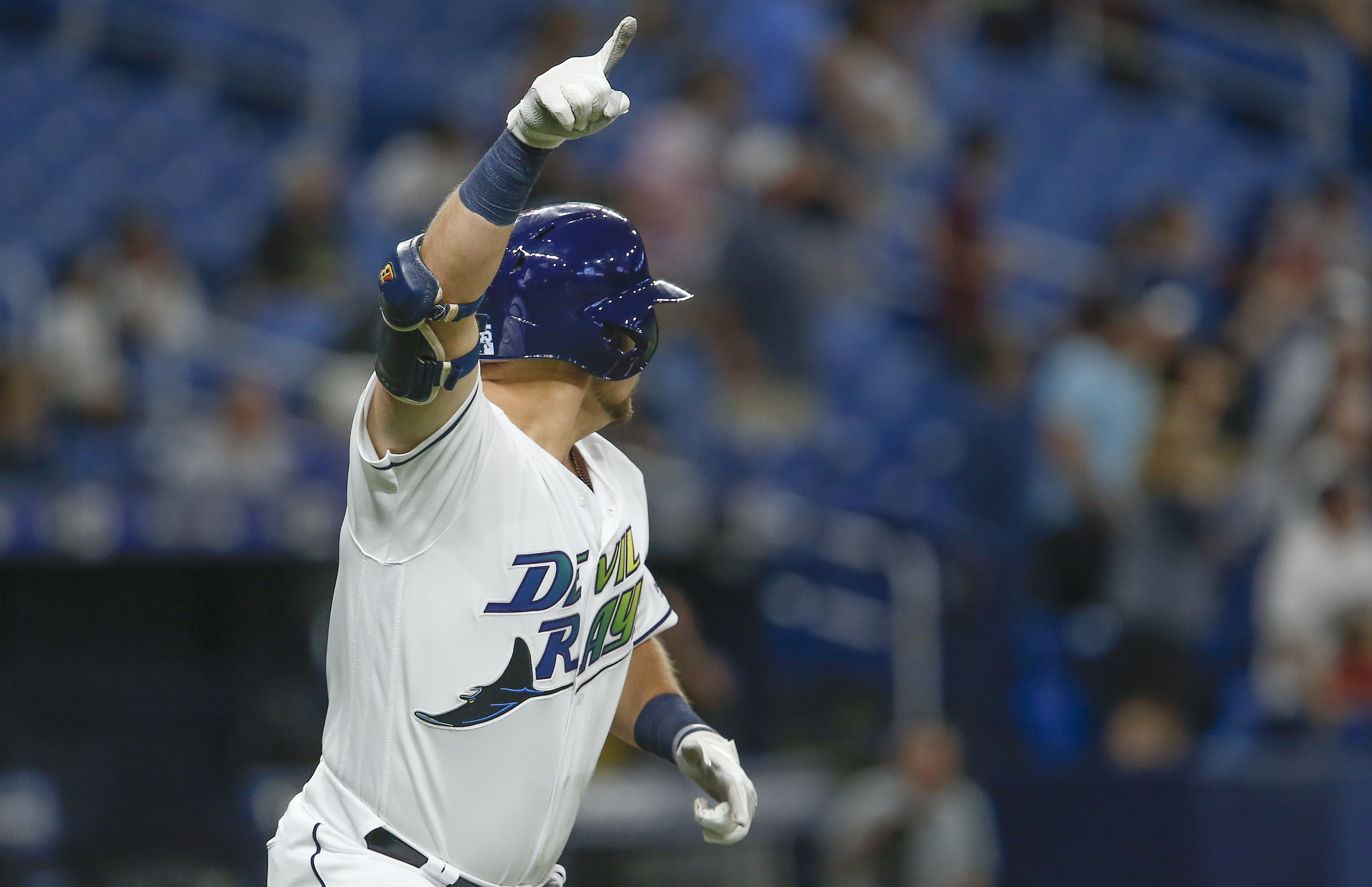 The Most Important At-Bats Of The 2019 Season

Ichiro being subbed out in his final game in Japan. The Angels throwing a combined no-hitter in their first home game since the passing of Tyler Skaggs. Aristides Aquino’s great stretch of homers. Felix Hernandez’s final game in Seattle. Pete Alonso breaking the rookie home run record. The list does not stop there.

The 2019 Major League Baseball regular season has concluded, and it has had no shortage of memories. It continues with a little bit more on the line tonight in Washington D.C. with the National Wild Card game, but now that the regular season is over, it is time to look back at some of those great moments that led to where the league stands on the 1st of October.

One thing is missing from everything listed above, however. None of them had any influence on the playoffs and the eventual World Series champion. Not to diminish those individual moments’ greatness, but the end goal is to win the World Series, so some more meaningful plays should certainly be placed on that list as well.

While not many playoff races truly went down to the wire (The AL Wild Card and NL Central were close towards the last weekend, yet not too exciting), there is a method for determining which plays stand out as the most meaningful for a team’s World Series chances.

Coming into the Red Sox at Rays game on September 21st, this game was clearly important. While the Red Sox were effectively out of the playoff push, they were still well over .500 and a team contemplating big offseason changes just weeks following Dave Dombrowski’s firing. The team with more on the line was the small market Rays team. They were in the thick of the three-way Wild Card race, 2 games back of the Athletics and 1 game ahead of the Indians. The Rays still only have 1 AL Pennet and no World Series to their name, so the fans are looking for success anywhere they can find it. This Tampa Bay team, despite still facing criticism for a lack of spending and a poor stadium situation (and now with rumors of moving to Montreal), are finally in a good position. They are young and are nearly 30 games above .500 at this point. While they are not a super team and will have to play in a one-game playoff if they even make it to the playoffs, there is no doubt that this has been a positive season for the Rays.

The Rays were headed into this Saturday night game with intensity. The night before, Willy Adames hit a walk-off single to beat the Red Sox in 11, and the Rays were looking to turn that moment into a run against their division rival. Boston, dealing with some injuries, was going with a bullpen game started off by rookie Travis Lakins. Tampa was also going with a short outing, but they were starting off with 3 innings from one of the best pitchers on a per-inning basis this season, Tyler Glasnow. Glasnow went on the shelf with a long term injury and did not come back until September 8th, but since his return, he had not thrown over 51 pitches in a game.

So this game, one night after an extra-innings game, was going to be dictated by bullpens. In the bottom of the 3rd, the Rays took a 2-0 lead with a rally off of rookie Mike Shawaryn, but on the 2nd pitch of the top of the 4th, Xander Bogaerts took Yonny Chirinos deep to cut the deficit in half. From that point, the bullpens went back and forth shutting each other down for a while until Willy Adames hit a moonshot solo homer in the 7th that gave the Rays a win probability of 87%. With shutdown reliever Nick Anderson ready for the 8th (he had only given up 3 runs as a member of the Rays beforehand), it seemed even higher than that. Rafael Devers came through with a clutch 2 run home run to tie the game up, however. Matt Barnes struck out the side in the bottom of the 9th to send the game to extras for the 2nd night in a row.

At this point, the bullpens became slightly taxed. It was the 2nd extra-inning game in a row, and this time neither starter made it past 3 innings. Both teams were shut down in the 10th, but once the 11th hit, the offenses woke up. Diego Castillo gave up a solo home run to Mitch Moreland with 2 outs in the top of the 11th to give the Red Sox the lead and to make Rays fans worry that they were not even going to make the playoffs after an incredible season. Josh Smith, a right-handed reliever with an ERA over 5 on the season, was tasked with the job to shut down the Rays offense in the bottom of the 11th, but the Rays had other plans. Travis d’Arnaud started off the inning with a double. And then with the tying run in scoring position, rookie designated hitter Nate Lowe came through with an immensely important shot to secure the victory.