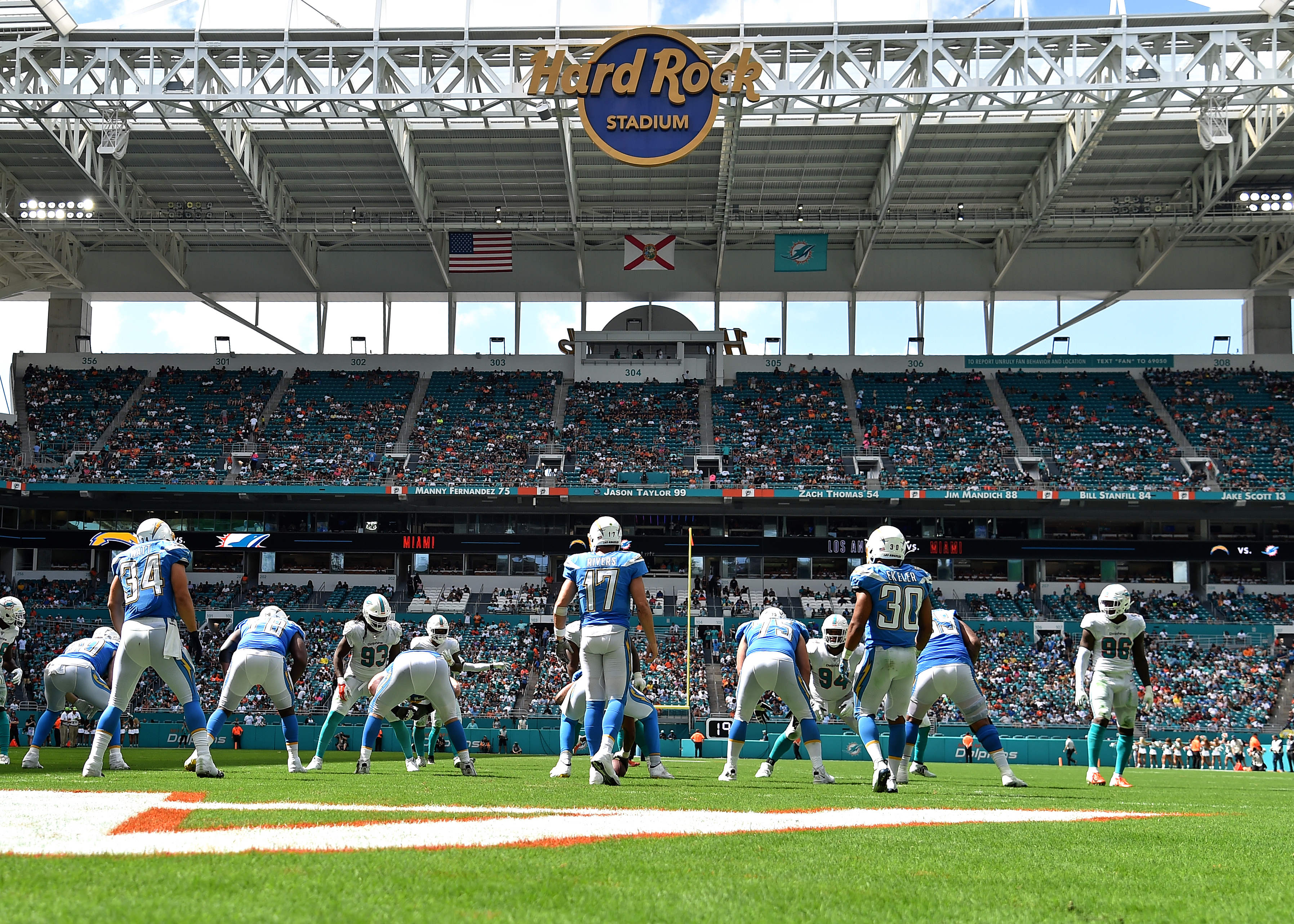 Anyone who’s gone to a sporting event knows buying beer can get pricey, especially at NFL games, but one fan got charged way more than he should have at the Dolphins-Chargers game on Sunday.

According to the Miami Herald, 33-year-old Nathaniel Collier, a walking vendor working for a subcontractor at Hard Rock Stadium, was arrested for charging a fan $724 for two beers, Miami-Dade police said. It turns out Collier swiped the fan’s card with a personal card reader instead of the device issued to vendors at the stadium. The fan found out about the ridiculous amount after receiving an alert from his bank.

Collier was fired following his arrest, and the subcontractor he was working for, Rocket Man, issued a statement, per the Herald.

“As the chosen provider of walking vendors across dozens of stadiums, we take the matter of security extremely seriously, and train and monitor our vendors to safeguard our customers,” Rocket Man said in the statement. “Our onsite supervisor contacted the authorities immediately upon learning of the overcharge on what was Mr. Collier’s unauthorized personal device.”

The fan received a full refund, of course, and Collier is facing charges of grand theft and using a skimming device.

This should serve as a reminder to fans to keep an eye on the charges that go on their cards or pay with cash.