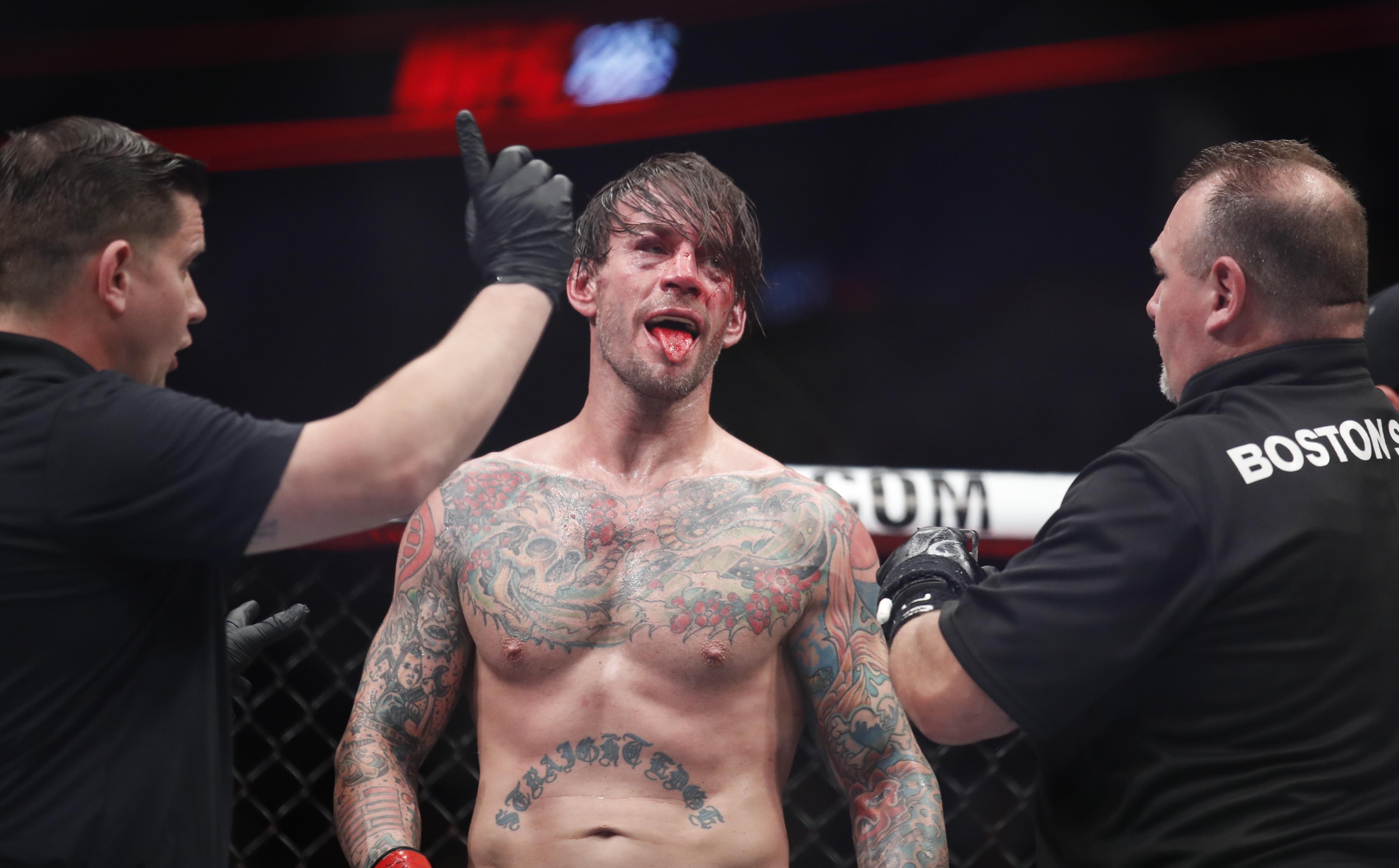 Rumor has been going around this week that former WWE Superstar CM Punk was trying out for WWE’s Backstage studio news show in LA.

Punk recently spoke with Collider Live where he addressed this rumor by saying (quotes courtesy of WrestlingINC):

Punk would add to the comments by saying:

The Straight Edge Superstar would open up about going through changes as a person since leaving the WWE back in 2014:

Punk claims that as a businessman, he will be open to the right deals:

“If you want me to do anything, well OK, come talk to me but don’t waste my time.”

CM Punk claimed that he is not working with WWE and if he were to do the job, he would call it as he sees it:

“I’m not dealing with anybody in WWE. They explained to me what it was and I love Renee Young. Renee Young is a great person… she’s Canadian, so obviously she’s super over-the-top nice and friendly. I prefaced it with, ‘Guys, I’m not going to come in and dump all over stuff just to dump on it. That’s old Phil. But if it’s bad, I’m not going to be able to pretend it’s anything but bad.'”

The interview in it’s entirety can be found here.