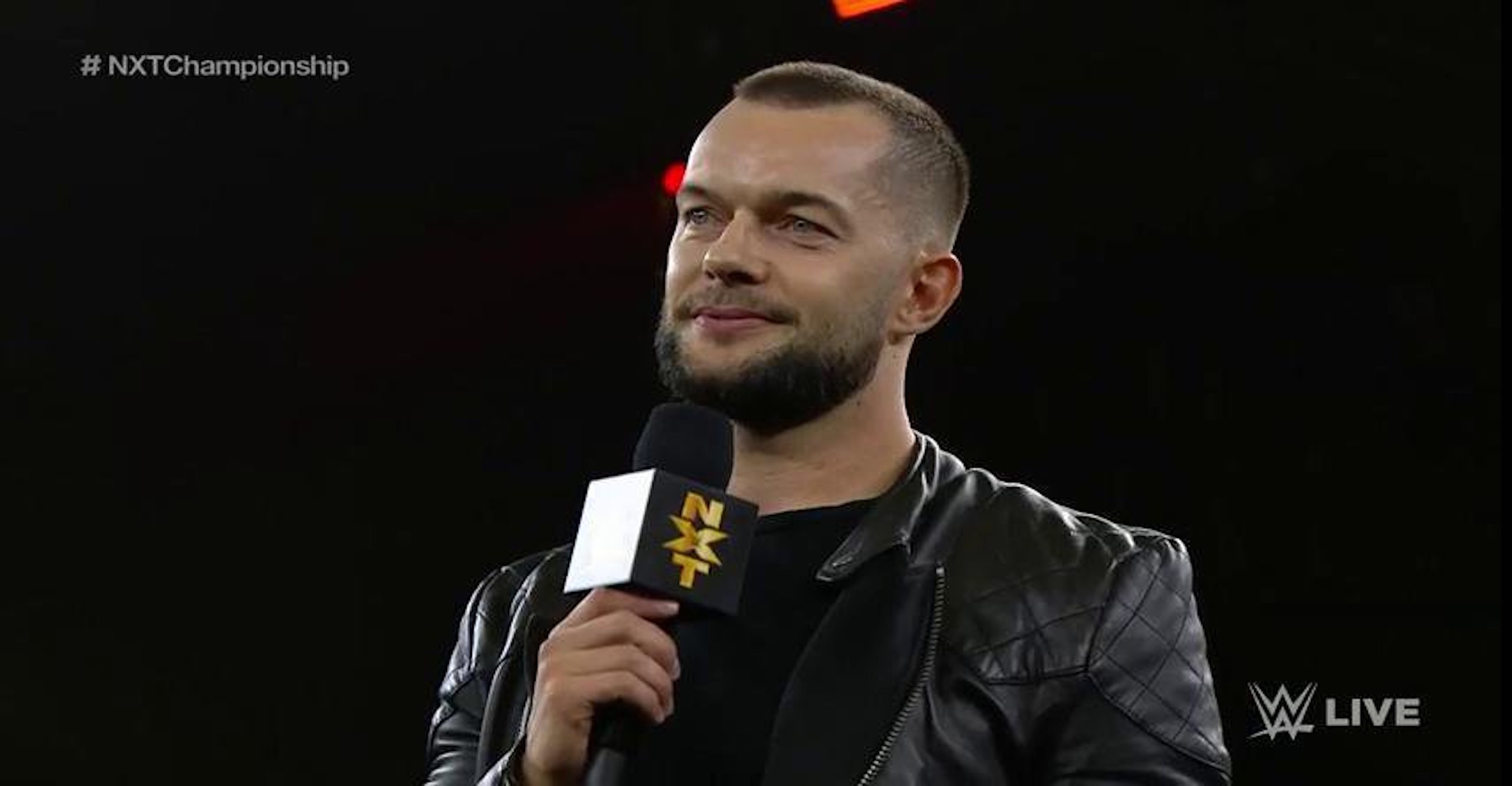 Finn came down to the ring and stood eye-to-eye with Cole in the center of the ring. Bálor then announced that he is once again NXT, which means he’s back on the black and gold brand.

This surely came as a surprise to many WWE fans, who didn’t expect to see Bálor back where it all began. Finn signed with WWE in 2014 and started his run in NXT, where he quickly rose to the top of the roster.

Finn became one of the most popular Superstars to ever work in NXT and he took that popularity with him to WWE’s main roster. Bálor did have some immediate success as a member of Monday Night Raw, but that success was somewhat short-lived.

Finn never truly realized the main event glory that many believed he would enjoy on WWE’s main stage. But NXT now airs live every week on the USA Network, so adding Bálor back to the mix was a logical move. Finn brings star-power back with him as he once again gets the opportunity to show what he’s made of in a WWE ring.