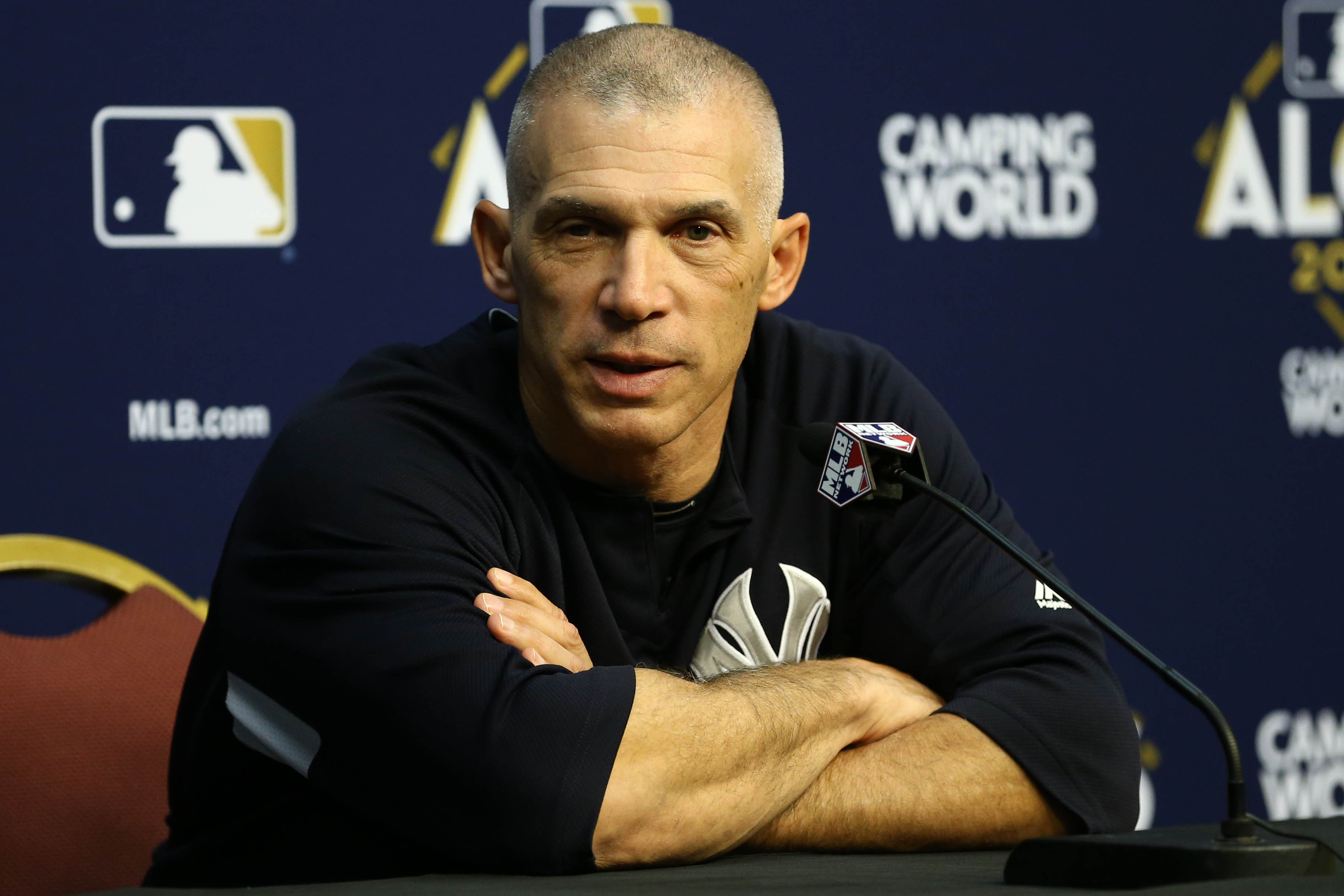 Former Yankees manager Joe Girardi appears to have been enjoying life as an analyst for MLB Network, with all the flexibility that job offers, but it appears he’s ready to be back leading a ballclub once again.

One of the most attractive gigs in baseball has opened up — with the Cubs having parted ways with Joe Maddon — and, surprise surprise, Girardi is interested in taking the job.

He made a recent radio appearance in speaking to Mully & Haugh on 670 The Score AM,

“Any job out there is going to interest me, because I want to manage again,” he said.

Joe Girardi on if he's interested in #Cubs' managerial job: "Any job out there is going to interest me, because I want to manage again."https://t.co/6pC174BHJJ

Do you have an interview scheduled with the #Cubs?

Joe Girardi: "That I won't talk about" for any job.

Girardi would certainly be a great fit to manage the Cubs, now that the team is a bit older, with more veterans on the roster. That’s likely at the top of his list, as any other jobs that open probably won’t be anywhere near as attractive as that one.

Unfortunately for him, the Cubs appear to have their eye on former catcher David Ross, but a lot can happen in the coming weeks.