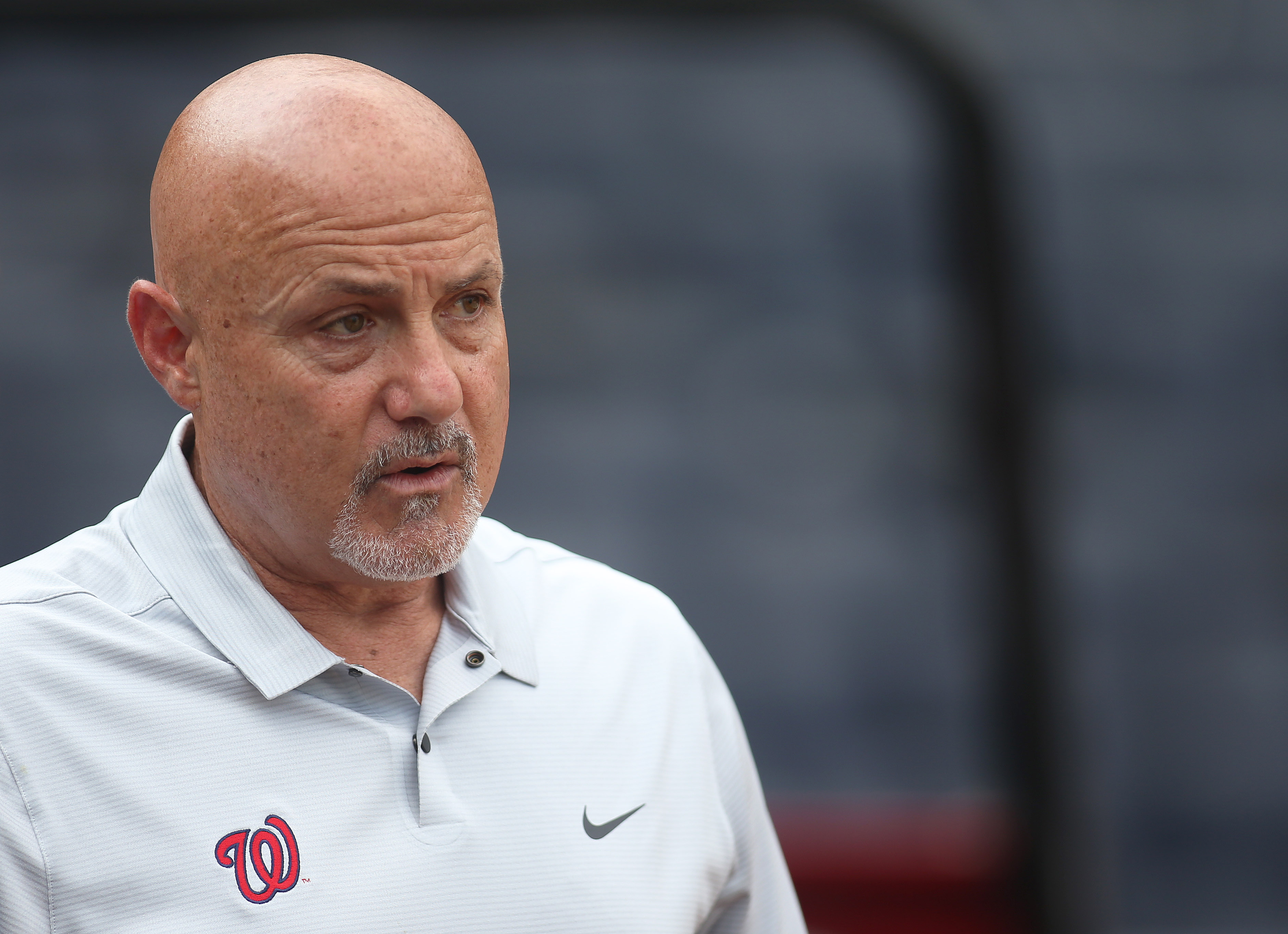 The Nationals were just four outs away from another early postseason exit on Tuesday night, but the team used some magic to manufacture a dramatic eighth-inning rally to produce three runs, en route to a 4-3 victory.

It was the first time Washington has advanced in the playoffs in nearly 100 years, and the team’s general manager appears to believe it’s a good sign of things to come.

The Nationals, as we know, have often been on the other end of bad luck in playoff games — especially those of the elimination variety — but not on Tuesday night. Mike Rizzo used that good luck — like the questionable call involving whether or not the baseball hit Michael Taylor’s bat, which could’ve gone either way — to issue a warning to the Dodgers ahead of the National League Division Series matchup.

“I wouldn’t want to play the Nats right now if I were a Dodger,” Rizzo told The Sports Junkies, via NBC Sports.

“I’m gonna say the one that’s coming up is the biggest moment because we’re just getting this thing rolling,” Rizzo said.

That logic is a bit of a stretch, and Rizzo may want to look closer at the numbers, with the Dodgers having had the Nationals’ number in the playoffs over the years.