St. Louis Blues look to defend 2019 Stanley Cup Finals with an even better defense in 2020 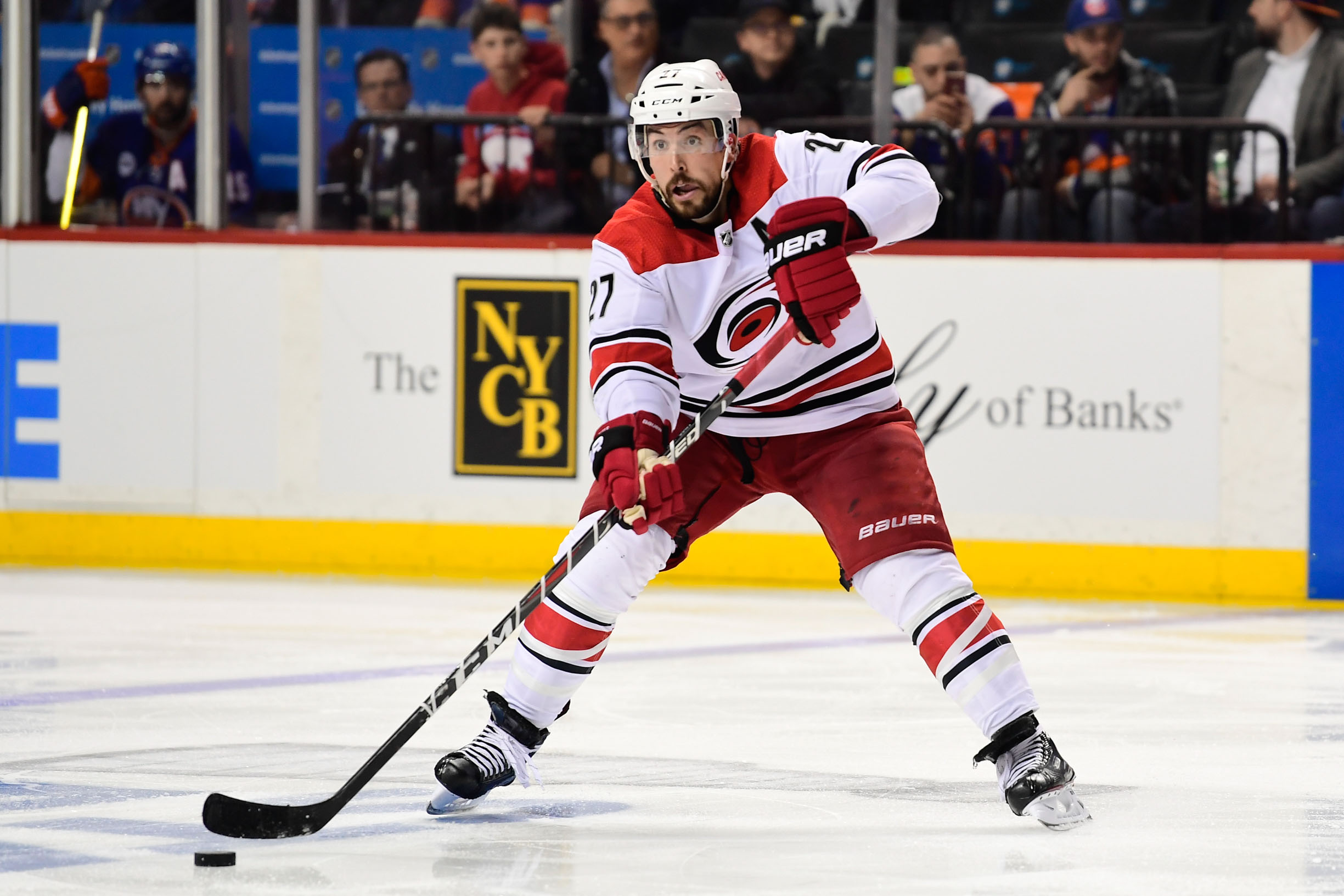 St. Louis Blues look to defend 2019 Stanley Cup Finals with an even better defense in 2020

As the 2019-20 National Hockey League season begins on Wednesday, the St. Louis Blues will look to defend their Stanley Cup title. The Blues had not won the Stanley Cup in the history of their franchise since joining the NHL in 1967 prior to last year, and now they have the potential to win their second straight top team hockey prize.

The Blues enter the season with even a better defense than they did in 2018-19. On September 24, the Blues made a significant transaction as they acquired defenseman Justin Faulk of South Saint Paul, MN and a fifth round draft pick in the 2020 National Hockey League Entry Draft for defenseman Joel Edmundson, right winger Dominik Bokk and a seventh round draft pick in the 2021 NHL Entry Draft. Immediately after the trade, Faulk signed a seven year contract worth $45.5 million.

It is interesting that Faulk will average the same amount over the next seven seasons, that Blues Stanley Cup winning captain and Canadian Olympic gold medalist Alex Pietrangelo will be earning in 2019-20. Pirtrangelo, who won an Olympic gold medal at the 2014 Olympic Winter Games in Sochi, is in the final year of his contract as he becomes an unrestricted free agent for the 2020-21 National Hockey League regular season.

Where Faulk becomes an asset for the Blues is the fact he is a shooting machine. In 2018-19, he had 11 goals and 24 assists for 35 points. Where Faulk made his biggest strides was in his defensive game, as he was a career high +9. Faulk also had 47 penalty minutes, 10 power play points, three game winning goals, 217 shots on goal, 121 blocked shots, 156 hits, 47 takeaways and 66 giveaways.

The fact that Faulk has reached 200 shots on goal in four of the last five seasons makes him one of the elite offensive defensemen in the NHL. It will be interesting to see if the Blues will miss much of Edmundson’s toughness. Edmundson is a much different type of defenseman than Faulk, as his focus is on blocked shots and hits. How the Blues adjust without Edmundson, and how this trade will impact the Blues team chemistry, will be rather interesting.