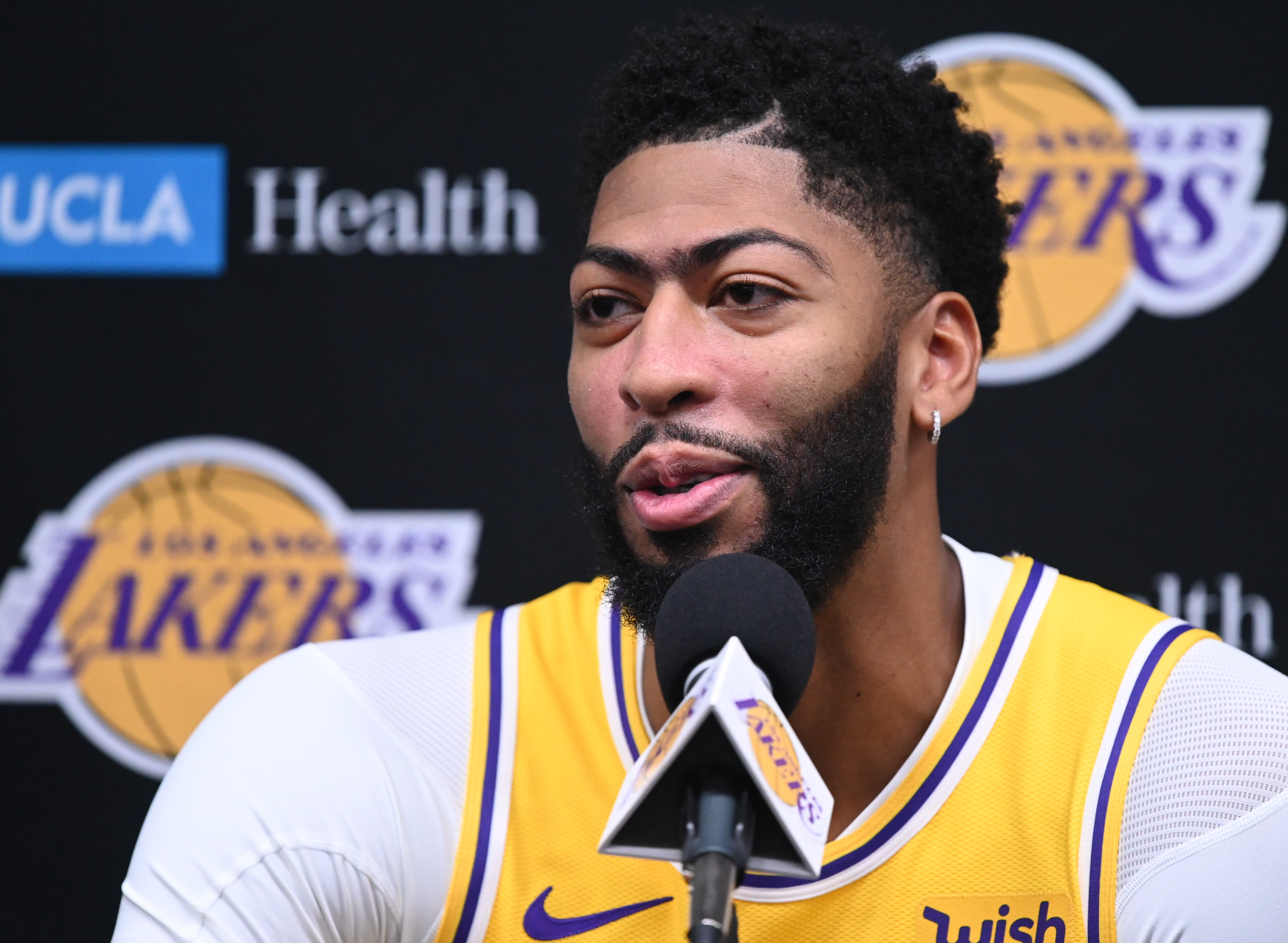 The Lakers underwent some major changes during the offseason in trading a number of its role players in exchange for Anthony Davis, and bringing in Frank Vogel as head coach, but the players already appear to be adjusting well.

LeBron James saw his team miss the playoffs for the first time since the 2004-05 season, and that probably didn’t go over well with him, so he began having private workouts with his teammates well before training camp even began.

And it appears to have been beneficial, as James’ newest teammate — fellow Klutch Sports star Anthony Davis — has come out and said that the Lakers are already feeling comfortable running Vogel’s offense (via Silver Screen and Roll).

“It’s great so far. I feel very comfortable in our system, comfortable being here. It’s been great,” Davis said after practice on Tuesday. “It’s going to be fun all year. There’s always something new. Every practice we learn something new about each other as a team, so the more and more we get to learn each other, the more fun it will be.”

“Most of the stuff that we’re putting in, it’s the same stuff the whole league runs with different terminology and different actions out of it,” Davis said. “Coach has done a great job of just giving us a basic offense and letting us play out of it.”

The Lakers are saying all the right things, so we’ll see how it all comes together once the regular season tips off in a few weeks.