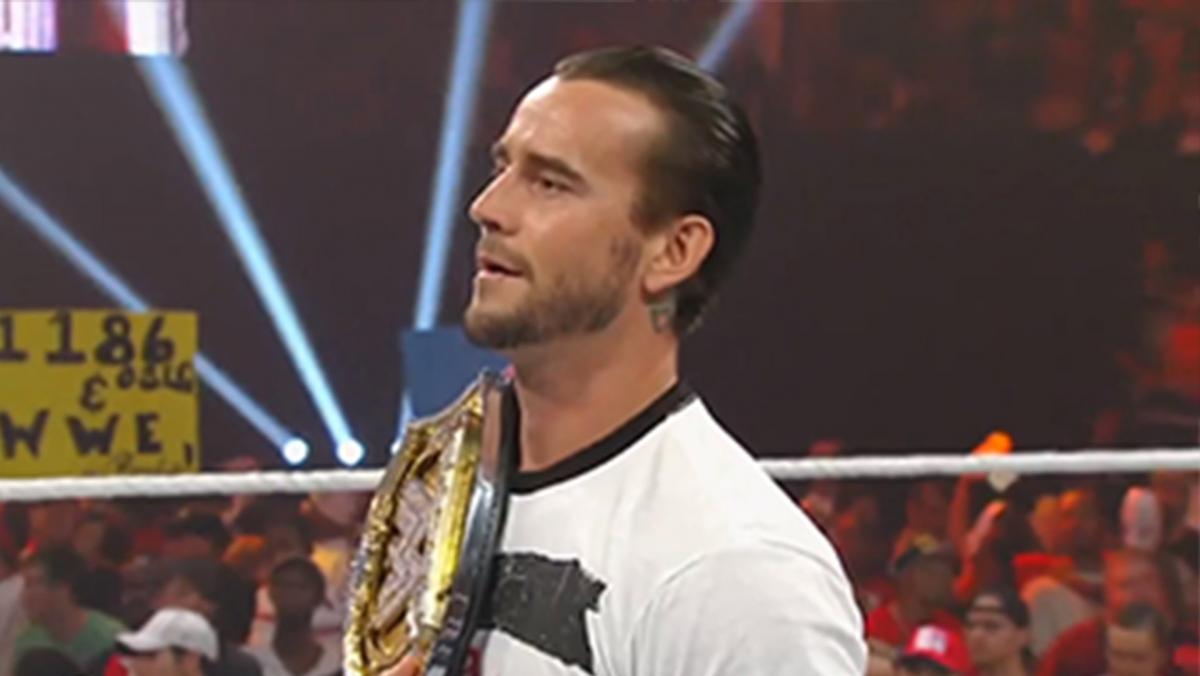 Rumors have been going around ahead of WWE SmackDown moving to FOX this Friday that former WWE Superstar CM Punk auditioned to be on FOX’s WWE Backstage studio show. CM Punk confirmed that on Collider Live earlier this week but the question was whether or not he will actually be a part of the show.

-BREAKING-
I am told @cmpunk to @FS1 as a commentator on WWE is a done deal. #WWEBackstage

Punk will be signed under contract from FOX instead of WWE for the studio show as previously reported.

The show will make it’s debut on the FOX network on November 5th as Punk will be joined by Renee Young and WWE Hall Of Famer Booker T. They will be the lead hosts of the show.

This news has also been hinted by WWE officials as Triple H on a recent interview with Sports Illustrated said “never say never,” to a CM Punk WWE return. (Quotes courtesy of WrestlingINC)

“If the opportunity is right for everybody and it’s right for our fans, then we are willing to put the past behind us and move forward. So, I would say, never say never, but that’s also probably a long way from coming to. I don’t know. That’s also a little bit outside of my purview at the moment, but like I said, never say never.”

The Straight Edge Superstar was last seen in WWE at the Royal Rumble back in 2014 when he was eliminated by Kane and chokeslammed through an announce table. The next night he walked out of the company while still under contract.

WWE sent his pink slip in the mail in June of that year on the day of his marriage to former WWE Divas Champion AJ Lee.