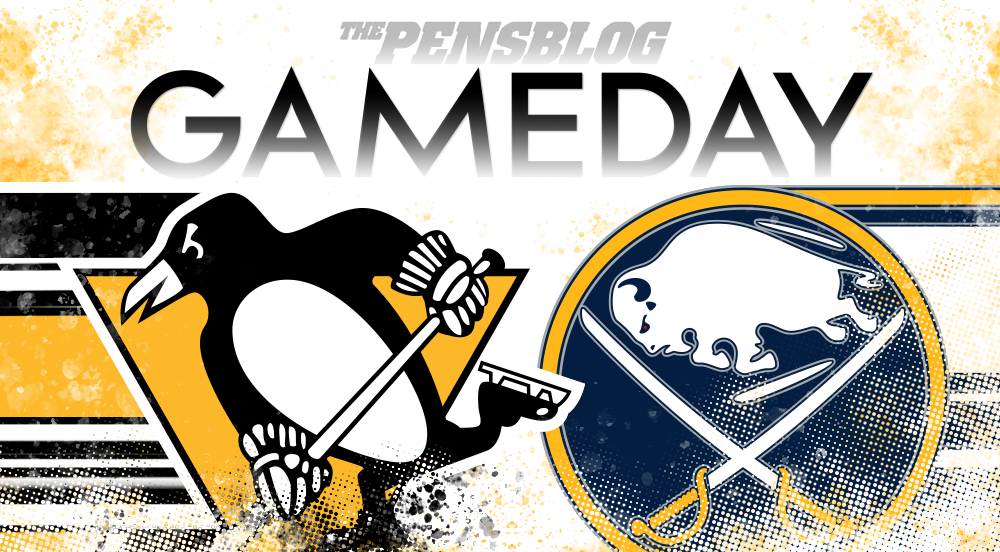 It’s [been] a cruel, cruel summer.

Leaving us here with Johnson.

The Penguins have brought in some new faces, said goodbye to some old ones, saved some money some places, and spent some money in others. Platitudes are platitudes, but if there’s more than one platypus they’re platypi.

Our very own G-off uses many words, phrases, and thankfully very few numbers and charts (we promise) to give you a comprehensive overview on all the goings-on and goings-off.

And as for now, enough of all the Pomp(eani) and Circumstance. The Penguins welcome the Sabres to town. The Penguins are tied for dead last in the Eastern Conference, but sit just 2 points back of Washington and Toronto. Buffalo comes in in the same position, as both teams have just 82 games remaining to make up the ground.

Mike Sullivan will likely roll with this group:

The Sabres got off to a hot start last year, only to languish and finish 6th in the Atlantic Division, just 2 points ahead of Detroit, ending the season on a 2-7-1 skid. Probably a little salt in the wound to watch Ryan O’Reilly win the Cup + Conn Smythe after they traded him for [checks notes] not all that much.

They stood relatively stagnant with their forwards, but made moves to supplement their defense in bringing in Colin Miller from Las Vegas (for picks), Brandon Montour (for Ra’s al Ghul), and Henri Jokiharju (for the not-good Nylander).