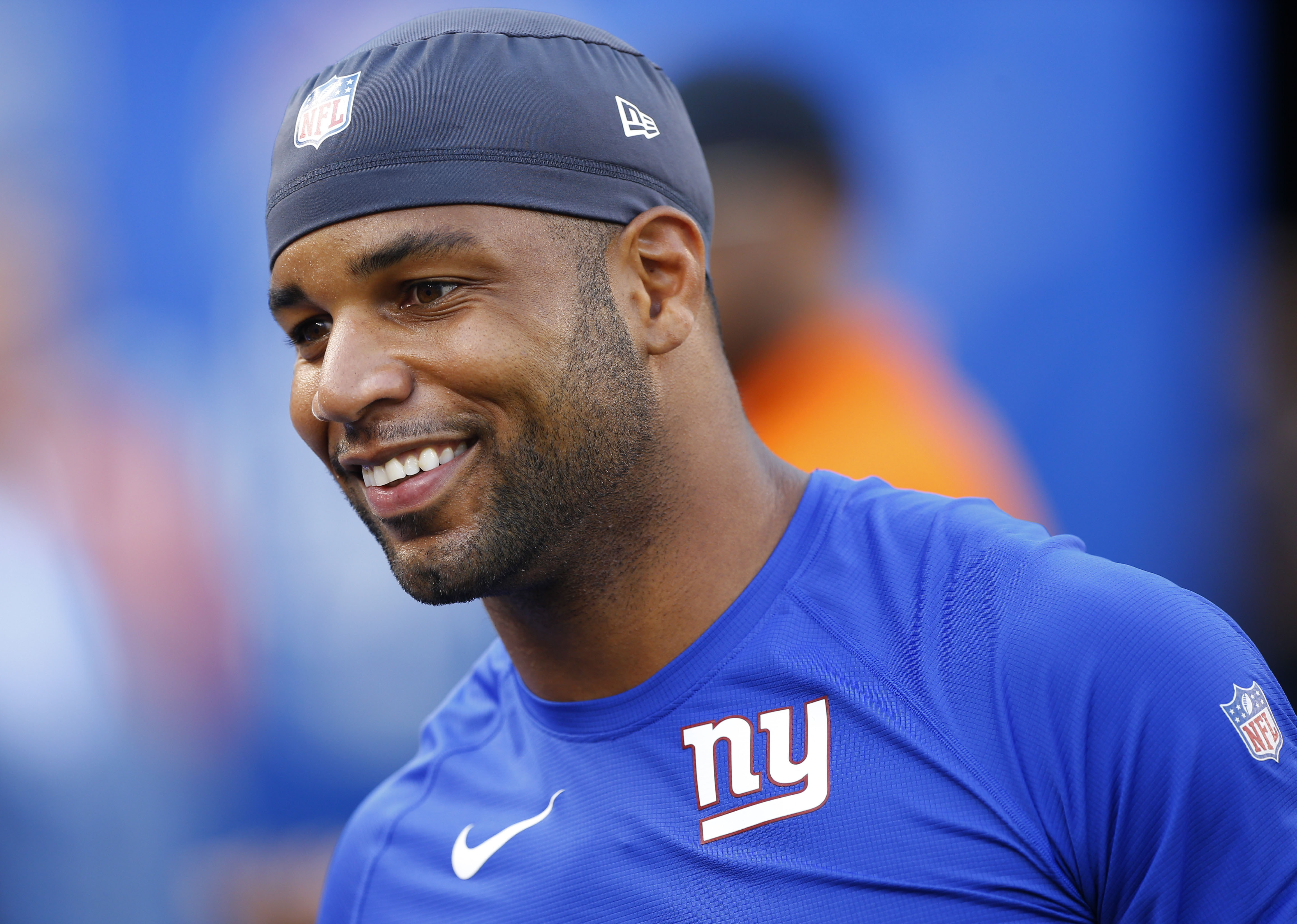 Former Seahawks receiver Percy Harvin made a bold claim about what he said happened just before Super Bowl XLVIII, but one of his former teammates has refuted it.

Harvin did an interview with Bleacher Report, and he stated that he punched Tate so hard that he fell into a hamper — a few days before the big game kicked off.

Percy Harvin shares how he smoked weed before every game to help with his anxiety disorder/migraines.

Plus, he opens up about fighting Golden Tate before Super Bowl 48.pic.twitter.com/8xnaY9qOCZ

It’s interesting because that story never came out in the past, so Harvin’s timing was odd. Moreover, Tate has shot it down, as he came out on Twitter and refuted Harvin’s claim shortly after hearing it.

What went down is 100% false for one. No punches thrown in the altercation and lastly that mark under my eye was there well before the day before the super bowl. And you can google to fact check that. Thanks dudes! Still huge fan of PH wish him nothing but health!

In reading the tea leaves, it does appear there was a fight, but perhaps Harvin blew it out of proportion a bit.