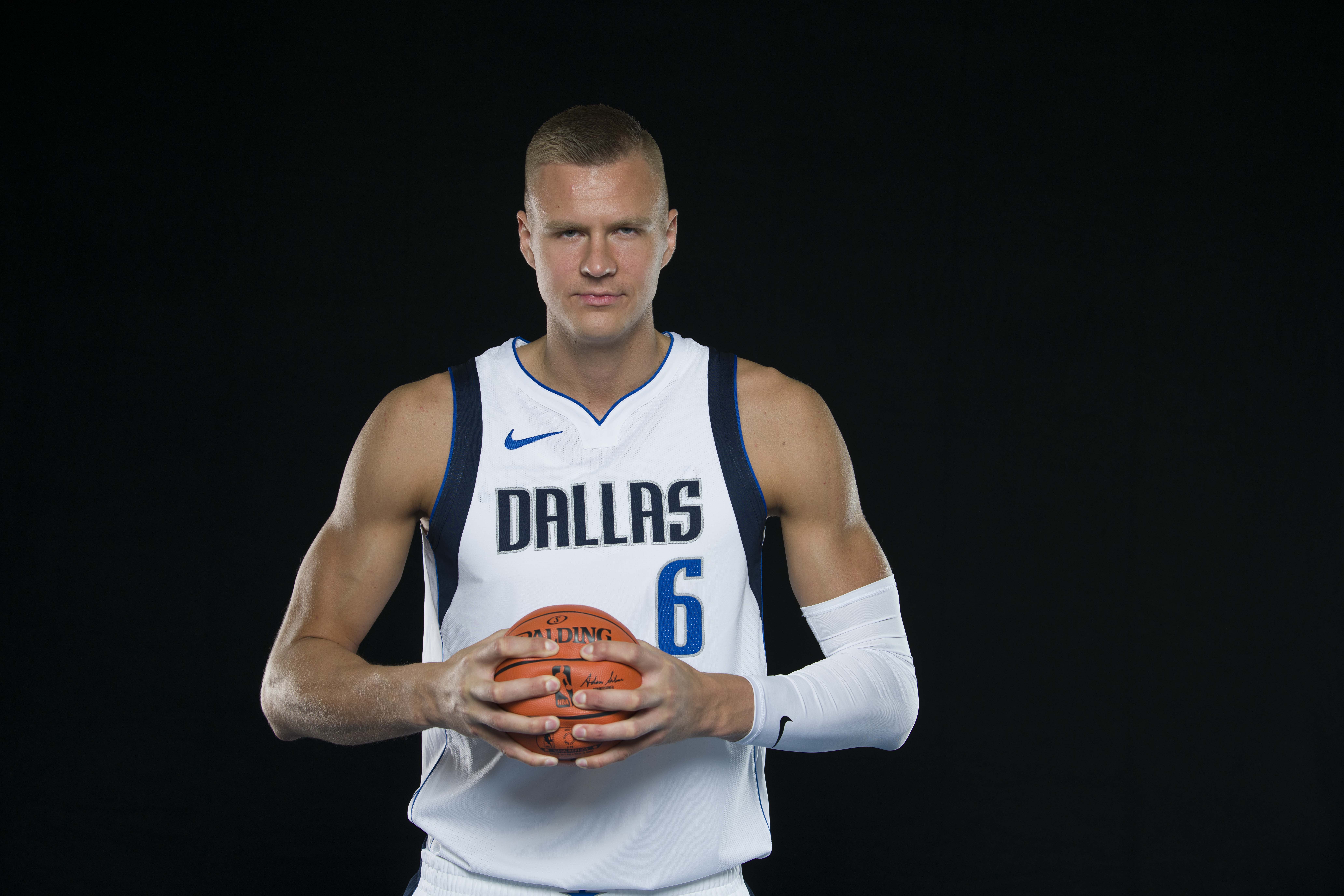 Kristaps Porzingis has been freed of the Knicks chains that previously bound him, and he’s also gone through surgery and rehab for the ACL injury he suffered roughly a year and a half ago, so he appears ready to go.

In listening to his body language, it sure looks like he’s excited to begin suiting up in games for the Mavericks this season, ad understandably so. We can’t wait to see him run the pick-and-roll with young star Luka Doncic, which should produce plenty of highlights this season.

And even though we haven’t seen how Porzingis is moving post-surgery, apparently the answer is “very well,” as he shared some positive news with reporters this week.

“I feel great physically. I feel 100 percent,” Porzingis said. “I feel probably better than I ever have in my life.”

That’s music to the ears of Mavericks coaches and fans.