More On The Week 1 Ratings War Between NXT And AEW 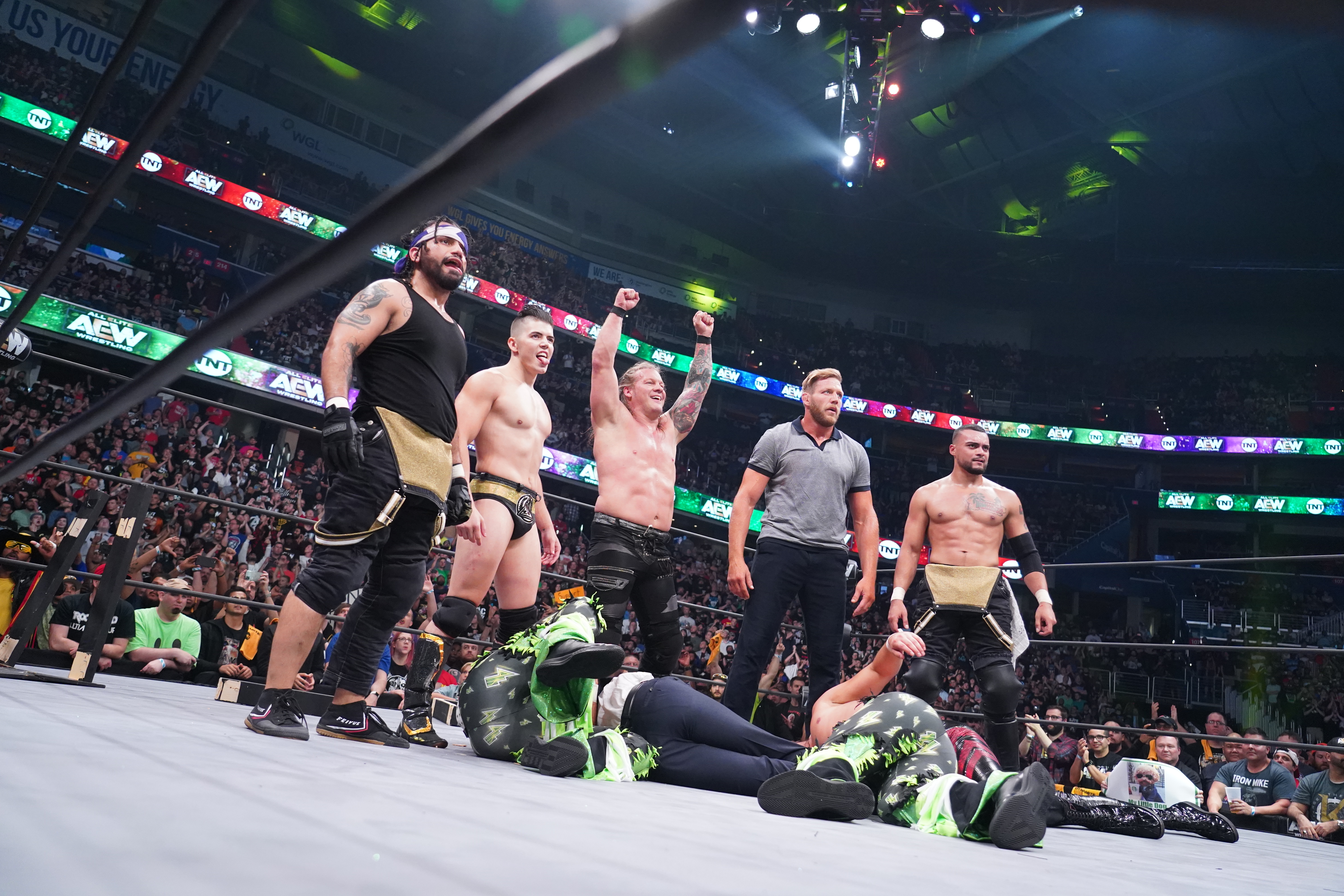 More On The Week 1 Ratings War Between NXT And AEW

The first week of the new Monday Night Wars have come and gone, and the results are in: All Elite Wresting is here to stay.

According to The Wrap, AEW Dynamite on TNT ended up with 1.409 million total viewers, while NXT on USA drew 891,000. That latter number is down 11% from the week before (1.006 million). Additionally, when it came to the 18-49 age demographic, AEW scored second in all of cable with a 0.68 rating. That number is more than double the 0.32 rating NXT pulled.

This is a huge win for AEW, as they were one of the top draws that included the MLB postseason and the start of hockey. According to Showbuzzdaily, they ended up in third in the ratings pool, beating out American Horror Story: 1984. NXT was tenth.

At one point, expectations were that AEW would be doing 500,000 weekly viewers. Now that is considered laughable. WWE ended up sending out a press release (via PWInsider) prior to the announcement being made.

“Congratulations to AEW on a successful premiere. The real winners of last night’s head-to-head telecasts of NXT on USA Network and AEW on TNT are the fans, who can expect Wednesday nights to be a competitive and wild ride as this is a marathon, not a one-night sprint.”

What does this exactly mean for the future of both brands? It means that wrestling is as hot as it ever has been. The excitement of viewing both shows a la WCW and WWE in the 90’s created a true buzz online. There is no guarantee that AEW keeps those same numbers week after week, but it is an encouraging sign to start off a new era in wrestling.

As for NXT, the brand put on a quality, TakeOver-esque show. Normally the hot product, they don’t have to try too hard, but they must stay consistent in order to show the world why they ended up becoming the best brand in WWE.

Next up on the Wednesday Night Wars: