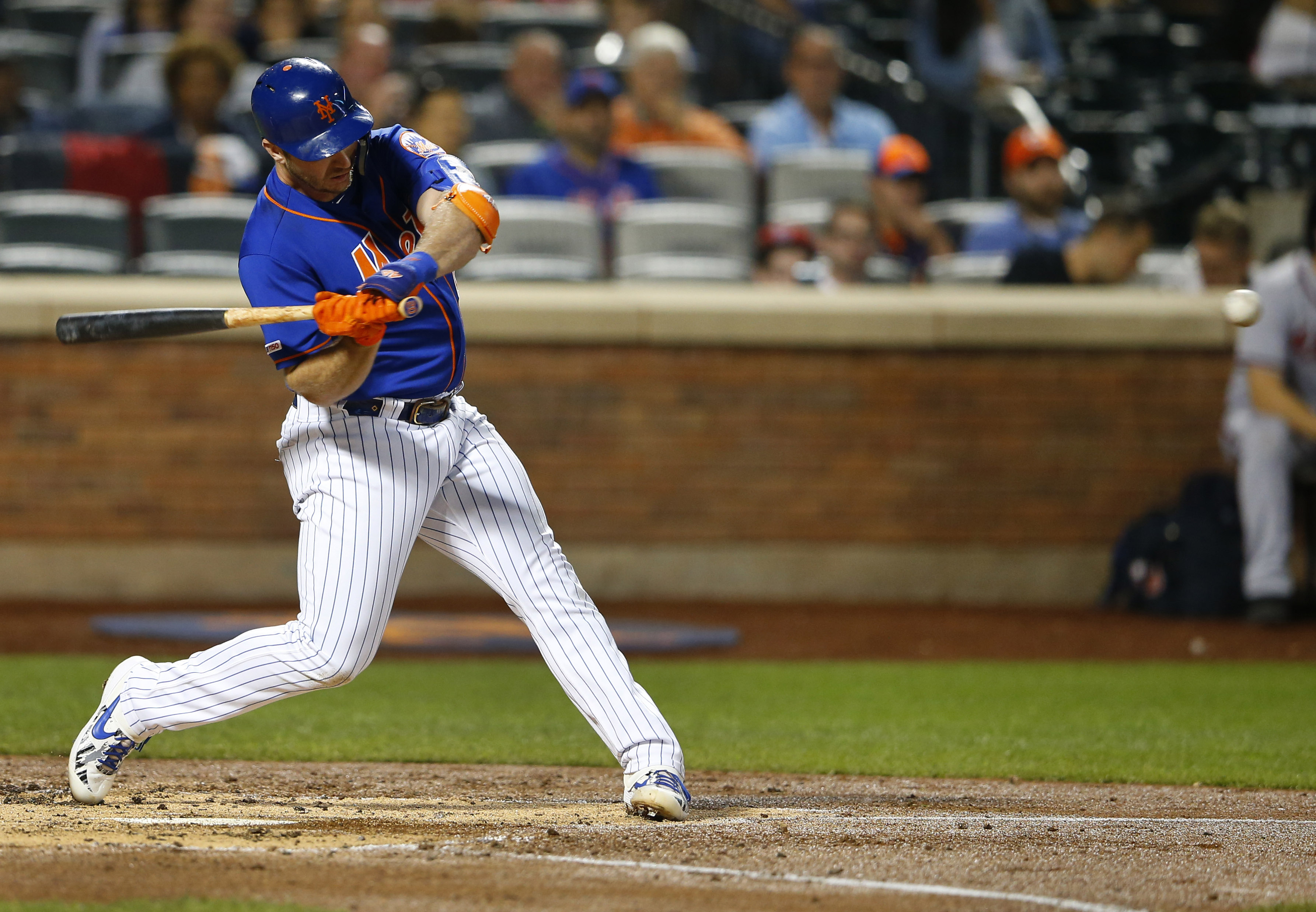 Now that the New York Mets’ 2019 season is over, we are going to take a look at the year as a whole over the next several days. We will break down the offense, starting pitching, relievers, coaching staff, and declare a team MVP along the way. We continue our season review today with a look at the Mets’ offense.

The New York Mets have come a long way on offense compared to 2018. The previous edition of the Mets’ lineup was a team in transition, heavily reliant on veteran fill-ins and youngsters trying to prove themselves. The Mets made up a ton of ground on offense in 2019, so let’s take a look at how they fared this season position-by-position.

After struggling through an array of young catchers for the past few years, the Mets splurged in free agency to bring in Wilson Ramos. Ramos got off to a decent start at the plate but found his spot on the squad in question when several members of the starting rotation had an issue with his defense. To his credit, Ramos took the criticism in stride and worked hard to earn the trust of Jacob deGrom, who found a groove with Ramos behind the plate in the second half. Ramos’ offense was worth the price of admission, however, as he hit .288 with 14 home runs and 73 RBI’s, giving the Mets tremendous production.

The Mets made a bold choice in camp, handing the job to rookie Pete Alonso despite the fact they had financial incentives to keep him in the minor leagues. Alonso took the job and ran with it, slugging a rookie record 53 home runs and won the Home Run Derby for good measure. In addition to all the long balls, Alonso also hit .260 and drove in 120 runs, making him the favorite for National League Rookie of the Year and the new face of the franchise.

After watching Jeff McNeil finish the year at second base, the Mets decided to trade for Robinson Cano to play there for the next few years. Cano’s first year back in New York didn’t go very well as he struggled mightily in the first half and took multiple trips to the injured list. A solid second half brought Cano’s stats up to a .256/13/39 slash line on the year, but it was still one of his worst years as a major.

2019 was a make-or-break year for Amed Rosario, and for a while it looked as if it would be a break. Rosario struggled mightily on the defensive side of the ball in the first half, and he took those struggles to the plate, leading to speculation the Mets would move him to center field. To his credit, Rosario worked hard on his defense and improved enough there, allowing him to break out in the second half. Rosario hit .319 with six homers and 30 RBI’s after the All Star Break, contributing to a strong .287/15/72 year. In a year where the Mets needed an answer out of Rosario, they appear to have finally gotten it.

Third base was a bit of a revolving door for the Mets, who had hoped Jed Lowrie would spend most of his time there. Lowrie was a complete non-factor, missing most of the year with nebulous injuries, allowing Todd Frazier to spend most of the year at third. Frazier was definitely better than he was in 2018, hitting .251 with 21 home runs and 67 RBI’s while playing strong defense at third base. It seems unlikely Frazier will be back, but he did just fine at the hot corner this season.

The outfield for the Mets was a bit of a chaotic mess at times, as the team rotated a bunch of different players through the three positions all year long. The most consistent presence was Michael Conforto in right field, who had a streaky season but set career high with 33 home runs and 92 RBI’s. Jeff McNeil was an All Star and showcased both his ability to hit for average (.318) and pop (23 homers/75 RBI’s). Brandon Nimmo got hurt early and missed most of the year but flashed some of his 2018 form upon a September return. Juan Lagares didn’t do a ton outside of a stretch in late August where he hit a bit, but the Mets did get a lot out of converted infielders J.D. Davis (.307/22/57) and Dominic Smith (.282/11/25)