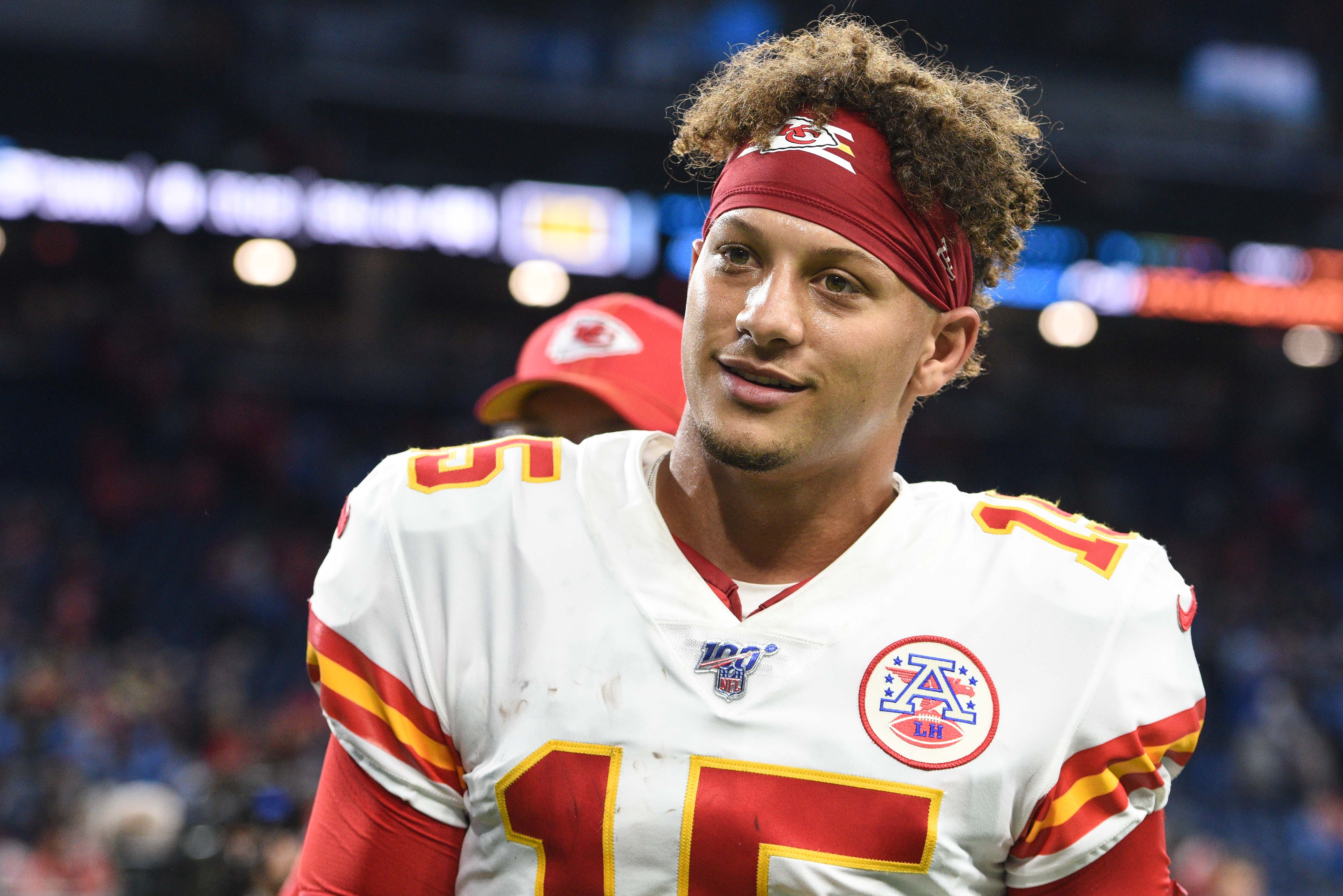 Reigning MVP Patrick Mahomes saw one particular play from Sunday’s win over the Lions go viral quickly, as it wasn’t something we normally see from a quarterback during a game.

And it certainly isn’t an action a signal-caller usually does in the middle of a play, no less.

But Mahomes plays the game differently, and it’s clear the game has slowed down for him, so he can do things of a different nature, whereas others can’t. Mahomes was seen scrambling on one particular play, when he took off running outside the pocket, but turned his head and looked back at an official before doing so.

.@PatrickMahomes picks up 25 yards with his legs! 💨 #KCvsDET #ChiefsKingdom

But he wasn’t giving the official a piece of his mind as many initially thought. He explained what he was actually doing in speaking to reporters this week.

That just shows how high his football IQ actually is. He’s a special player.