Stefon Diggs on trade rumors: 'There's truth to all rumors' 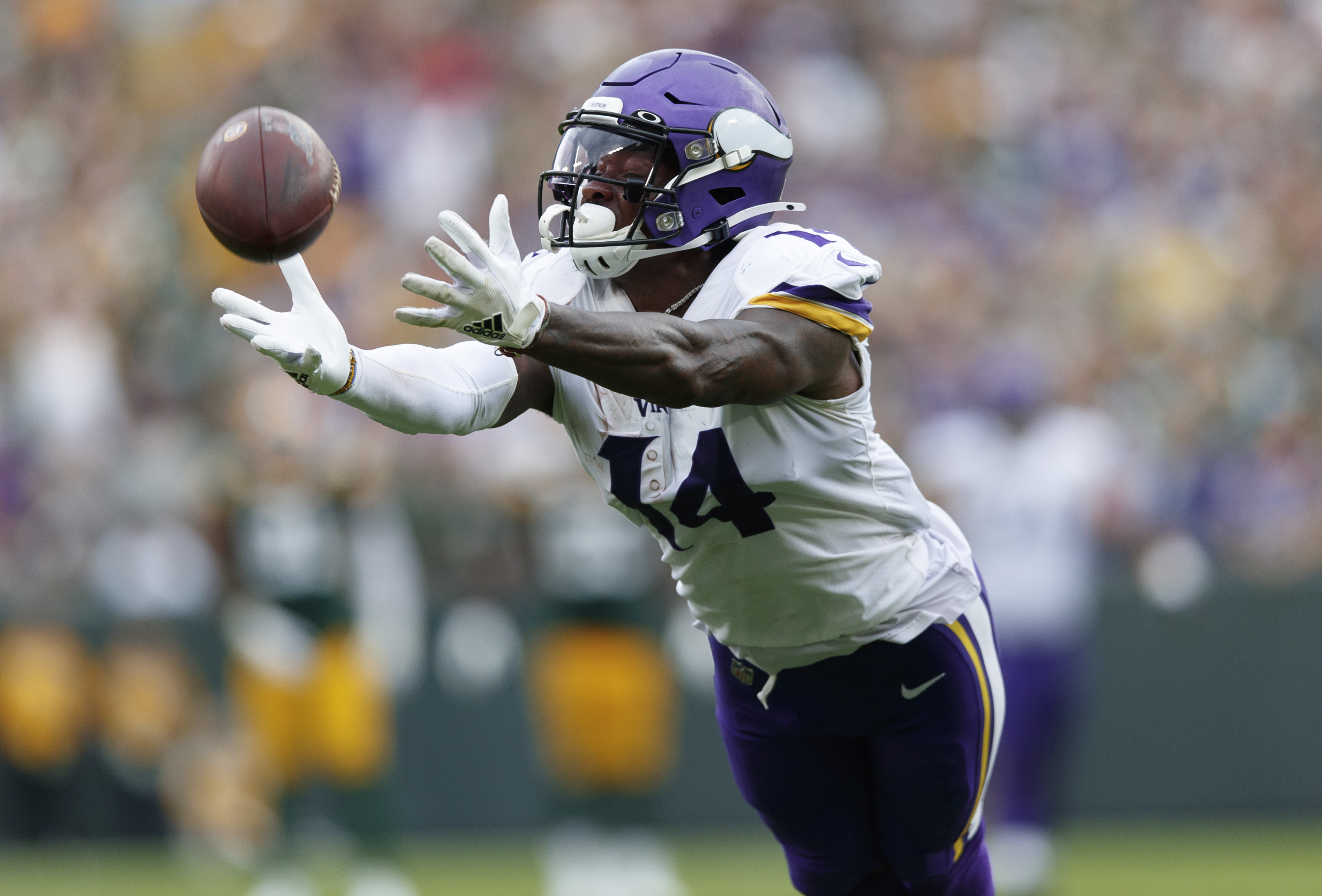 Stefon Diggs on trade rumors: 'There's truth to all rumors'

Stefon Diggs won’t say it publicly, but it clearly sounds like he wants out of Minnesota.

When Diggs returned to practice Thursday, he was asked by reporters about the rumors and if he wanted to be traded. His response didn’t exactly put the rumors to bed.

Stefon Diggs was asked what he meant when he said "There's truth to all rumors."
Diggs: “I feel like there’s truth to all rumors regardless whether it is good or bad. There’s always some truth to it. I’ve heard a lot of things circulating. I can’t say what’s real and what’s not."

You could hear the frustration in Diggs’s voice. He’s clearly not happy with the way things are going in Minnesota. The Vikings are sitting at 2-2 to start the season, and the offense has taken a dramatically different turn from a year ago. Despite having two of the better receivers in football on the roster, Minnesota ranks near the bottom in pass yardage as the Vikings have opted to go with a more run-heavy approach.

For what it’s worth, the Vikings have reportedly said they won’t trade Diggs, but it will be interesting to see if that changes moving forward.