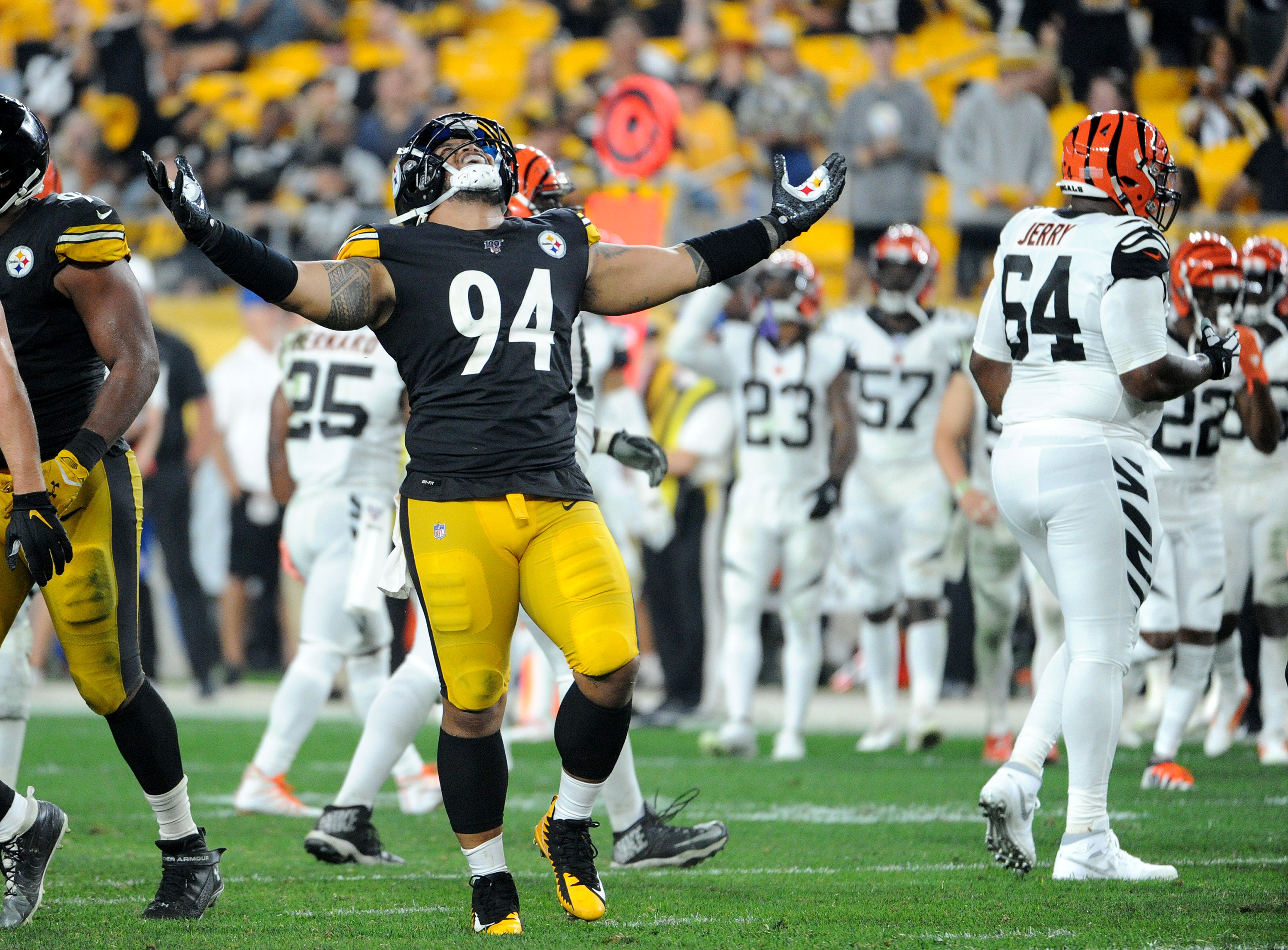 Road teams presented the best value in Week 4, as those squads went 11-4, many of them cashing as big underdogs, like the Bucs dropping 55 points and shocking the Rams in Los Angeles.

It’s unlikely that we’ll see that happen again this week — or this season, for that matter — but there are still some sides that are worthy of betting action.

Given how poor the home teams fared in Week 4, we’re projecting a huge bounceback from them in Week 5, as you can see below, in checking out our five best value picks on the board.

It’s rare that we advocate laying double digits, but the Jets are dealing with injuries to some of their star players at key positions, and they’re simply not a very deep team as is. Well, it’s showed, as the Jets have been outscored 53-17 in their past two games, in large part because quarterback Sam Darnold, and linebacker CJ Mosley — who previously relayed the plays on defense — have been out due to injury.

The Eagles stout defensive front will likely feast on rookie quarterback Luke Falk, who completed only 12 passes for 98 yards against the Patriots last Sunday. And while the Jets are coming off the bye week, it’s unlikely that’ll help Falk against one of the top teams in the NFL, which can make plays on both sides of the ball.

Nothing screams value like a home underdog catching more than a field goal in a divisional game, especially one coming off a dominant win. The Steelers have settled in to life without Ben Roethlisberger, having adjusted the playbook to dial up a lot of short passes for young quarterback Mason Rudolph, allowing him to dink-and-dunk his way to victory.

As for the Ravens, they came down to earth on Sunday, after having previously feasting on some of the worst teams in the NFL. They got manhandled — at home, no less — by a discombobulated Browns team that had struggled to make plays on offense, yet managed to drop 40 points.

The Chargers have underperformed thus far this season, but they’re still 2-2, and rattling off a few wins could put them on track for a potential playoff berth. Lucky for them, they play a team that has no identity at all on offense, which isn’t surprising, given that defensive-minded Vic Fangio is now coaching the team. The Broncos have yet to win a game thus far this season, and they’ve scored only 46 points combined in their last three games.

And while the Chargers’ offense hasn’t been much to write home about, either, the return of star running back Melvin Gordon should do wonders for them. These two teams are going in different directions, with one on track for a possible playoff berth, and the other a top-5 draft pick in a throwaway season.

This battle of two NFC contenders has us leaning toward the team with the better quarterback, that is also more battle-tested. Green Bay’s settling in and the offense has been adjusting to new head coach Matt LaFleur’s scheme, and it’s paying dividends, as the team has a better run-pass balance than we ever saw during the Mike McCarthy era.

As for the Cowboys, they finally played a team with a winning record on Sunday, and it showed, as they laid a stinker on the road, and lost to a team quarterbacked by Teddy Bridgewater. The Cowboys should be able to run the football successfully, but we look for big plays from quarterback Aaron Rodgers to be the difference in this game, even though Dallas may rack up a few more yards.

The Texans are among the “best” 2-2 teams in the league, having lost both contests by only eight points combined, and we expect them to rattle off a number of wins and go on a winning streak soon. As for the Falcons, well, they have no running game to speak of, and they’re an absolute mess in the secondary, with the season-ending injury to star safety Keanu Neal being too much to overcome.

It’s hard to see the Falcons having any answer for All-Pro receiver DeAndre Hopkins, as their undersized cornerbacks are an awful matchup for him. The Falcons aren’t a great road team as is, and we believe the Texans will be able to score at least 27 points with ease, so lay the points.

Those are our five best bets for Week 5. If you’re looking to make a wager this Sunday, we recommend MyBookie for all your NFL betting needs.