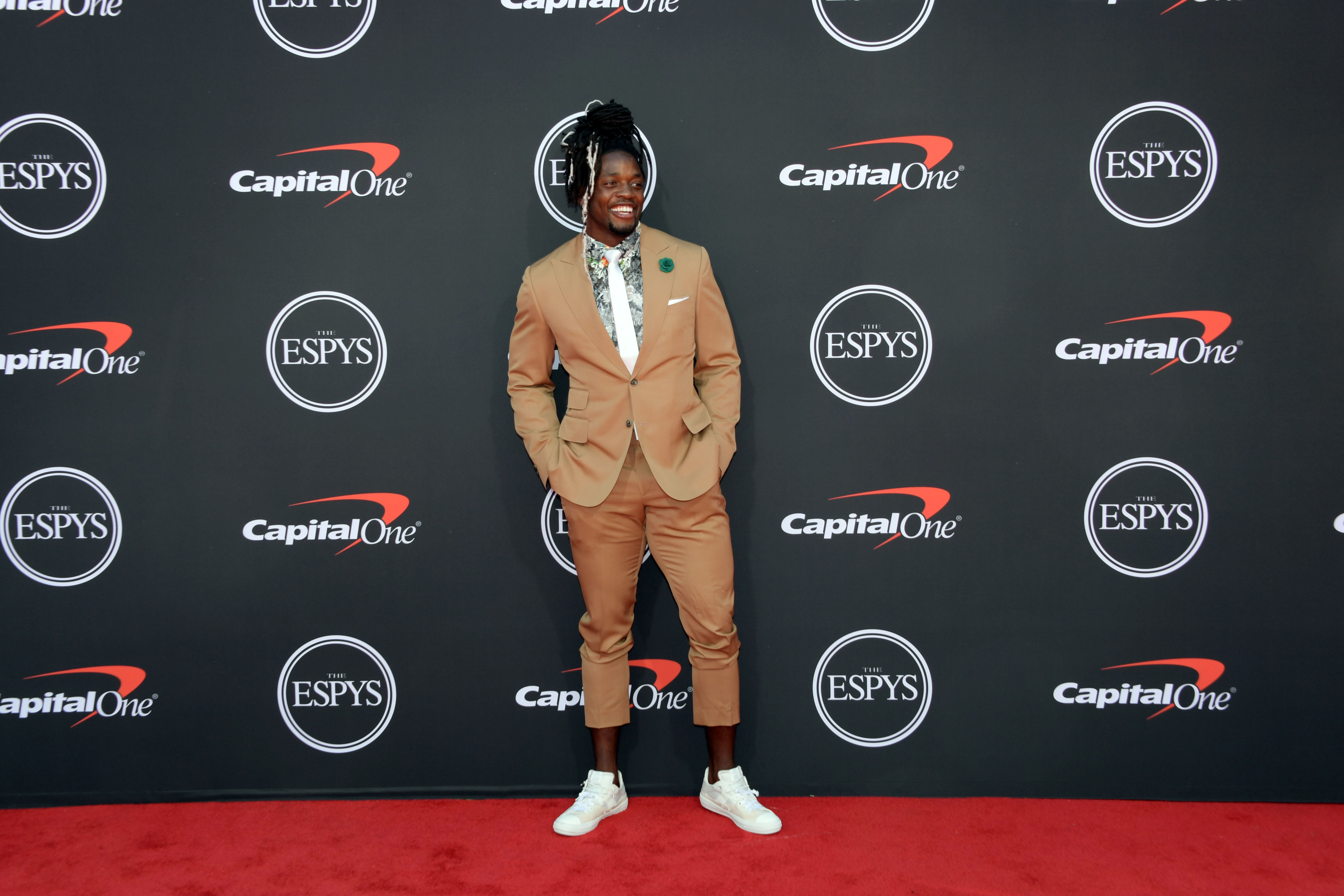 Both Chargers fans and fantasy football players alike have been intently following Melvin Gordon’s status for Week 5, as the stud running back appears set to see his first action of the season against the Broncos.

Gordon was active for the team’s Week 4 showdown with the Dolphins, but did not play in the game. He was, however, slated to play this Sunday, and apparently that’s still the case.

Chargers head coach Anthony Lynn was asked about Gordon’s usage in Week 5, and it appears that Austin Ekeler will still be “the guy,” but that Gordon will see some action as well.

“He’s definitely going to be a part of the game plan this week,” Lynn said on Sirius XM NFL Radio. “Last week we only suited him up for an emergency situation because we have some injuries to the backfield. If one guy had gone down, he would have had to play last week and that would have been tough because he only had a day and a half of practice.”

“He’s definitely going to have a workload this week, but not too big,” he said. “I want to work him in and I don’t want to overdo it.”

Ekeler has the hot hand, so it’s hard to just remove him from the gameplan. The team is in an interesting situation here.