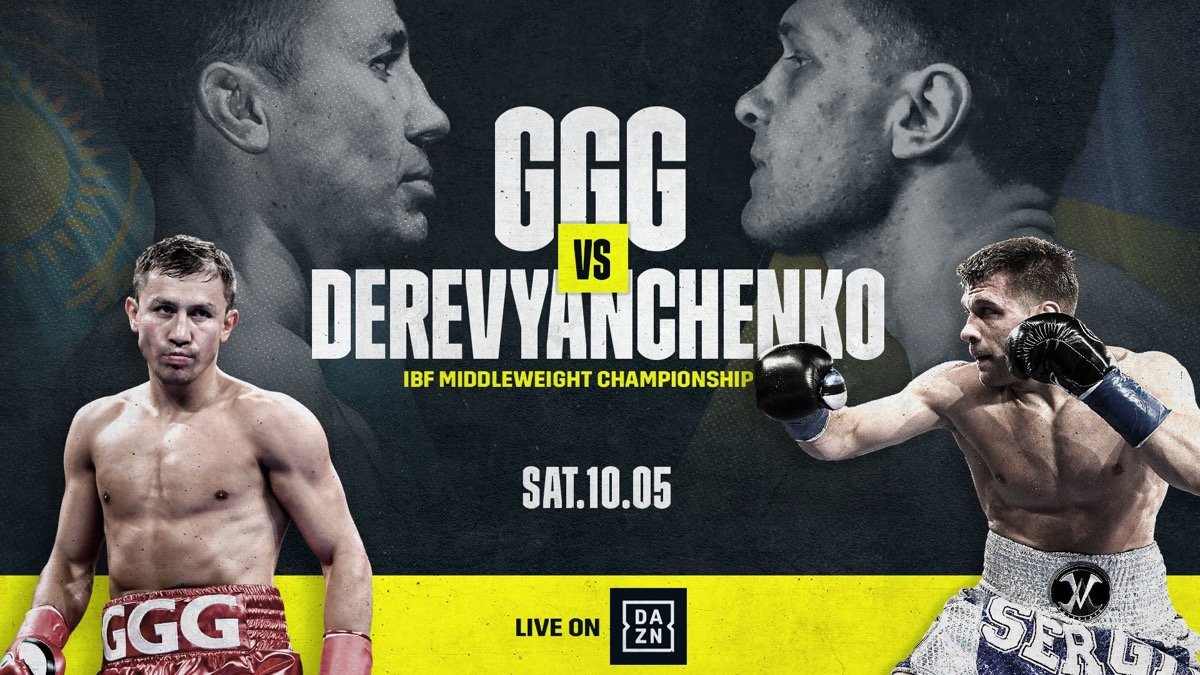 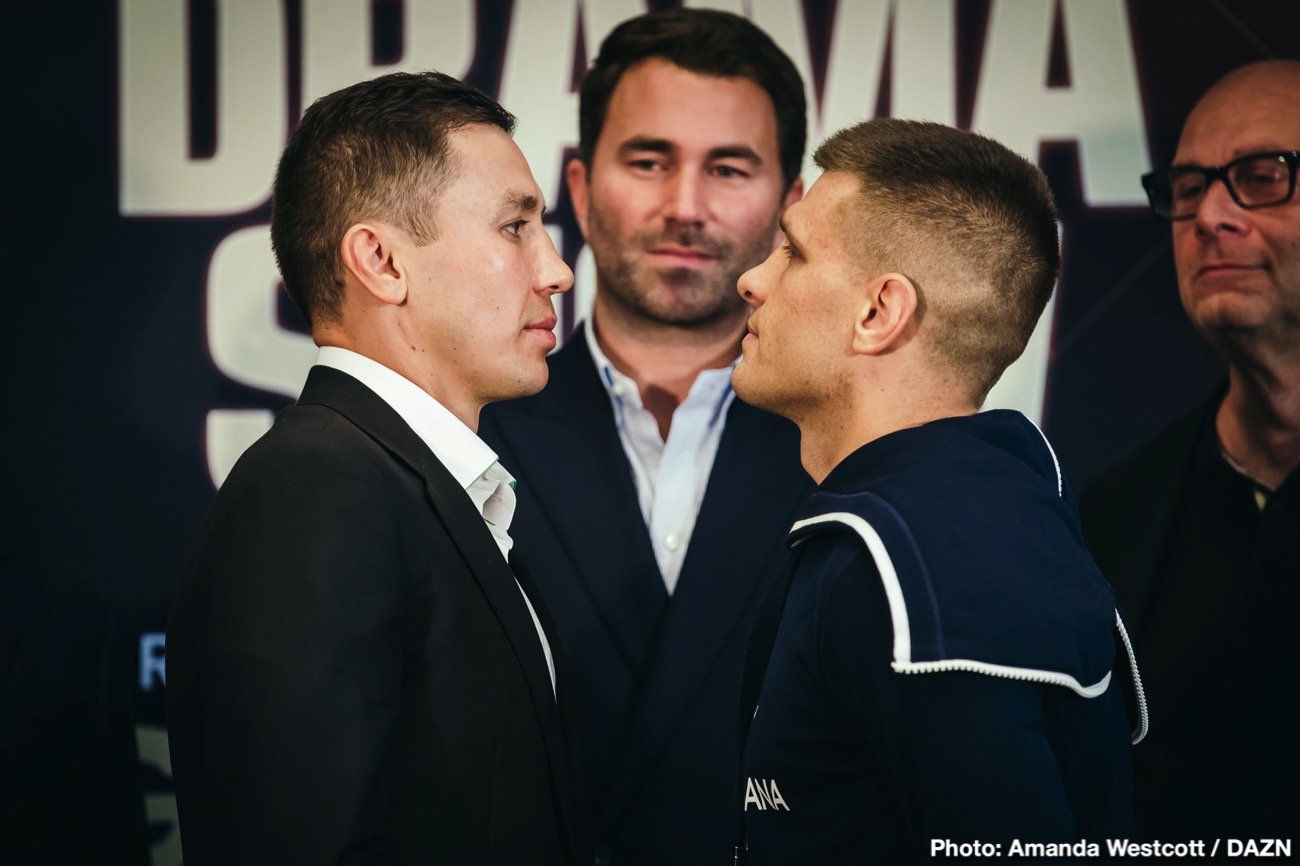 Luke Irwin: Interesting. GGG was stripped of this very IBF World Middleweight Championship in June of last year when he wouldn’t fight Derevyanchenko. Now, after the Canelo loss, Golovkin’s momentum is such that he really can’t say no anymore. GGG showed against cordial can Steve Rolls that the power is still there, but how he can use it against an actual live moving target is another question. His chin should still hold up, but if he starts slow like he did in the second Canelo fight, he’s liable to get in real trouble. The more flips of the calendar combined with slow starts is not a winning combination. If, IF, he starts to get to his game (shout out Dan Bylsma) early, instead of being gently informed in the seventh-round that he is, indeed, in a world championship fight, I think he can overwhelm Derevyanchenko by the late rounds from piling up damage. If he doesn’t? Anybody’s fight. Golovkin via R9 TKO.

Luke: Baranchyk is coming off of his first loss, a title fight against Josh Taylor, in which Taylor came in overweight, dropped Baranchyk twice, and yet Ivan made it a contest, banking a bunch of rounds. This is his rebound fight. Baranchyk via R5 KO.

Luke: This is the next logical step for the Olympian Madrimov, Barrera is game, but Madrimov is moving towards a world title. Madrimov via R7 TKO.