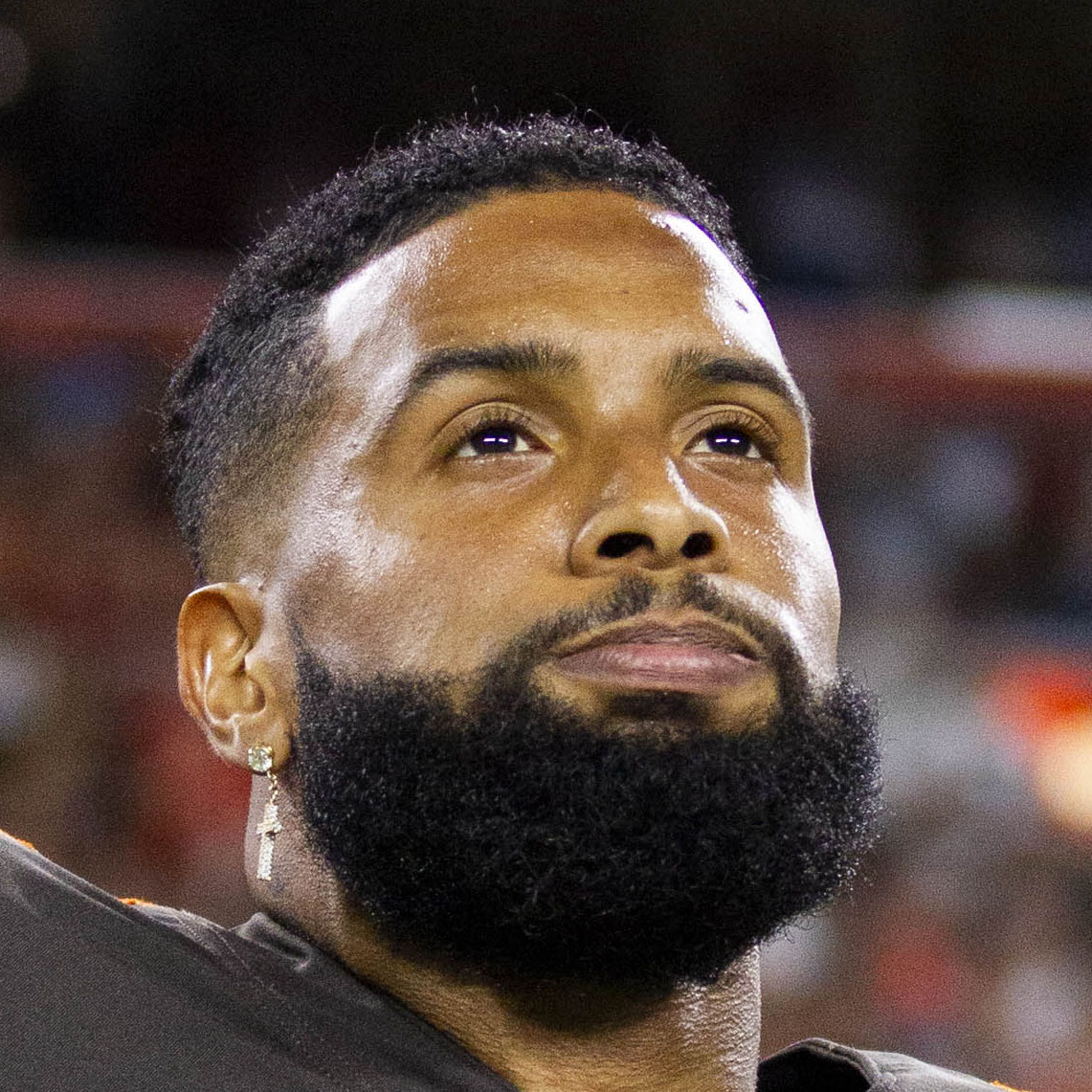 Browns receiver Odell Beckham Jr. was fined for his actions in the team’s most recent game, but he really isn’t all that happy about it.

OBJ was seen getting into it with Ravens cornerback Marlon Humphrey during the contest, as the two traded shots at the end of a play. Humphrey, however, appeared to get the best of OBJ, getting on top of him and appearing to choke the Browns receiver.

Both Beckham and teammate JC Tretter were fined for their roles in the skirmish, with the star receiver offering to pay his offensive lineman’s fine, even though he took issue with getting them in the first place.

#Browns WR Odell Beckham Jr on fines: "I think it's crazy. The NFL finds ways to just take it. They're going to take it from you." Says he feels NFL, players can come to better agreement than taking money for uni violations. "Just let them play, stop worry about the little stuff"

#Browns WR Odell Beckham Jr on how much fine for fight with Humphrey: "It's money out of my future kids' and family's pocket. It's enough. I don't care if it was $5. Still taking money from me. I will appeal it. I just wish they could not worry about some of that stuff"

Beckham doesn’t have a point — the team has been going a bit overboard with its fines.