Redskins to start Colt McCoy on Sunday, not Dwayne Haskins 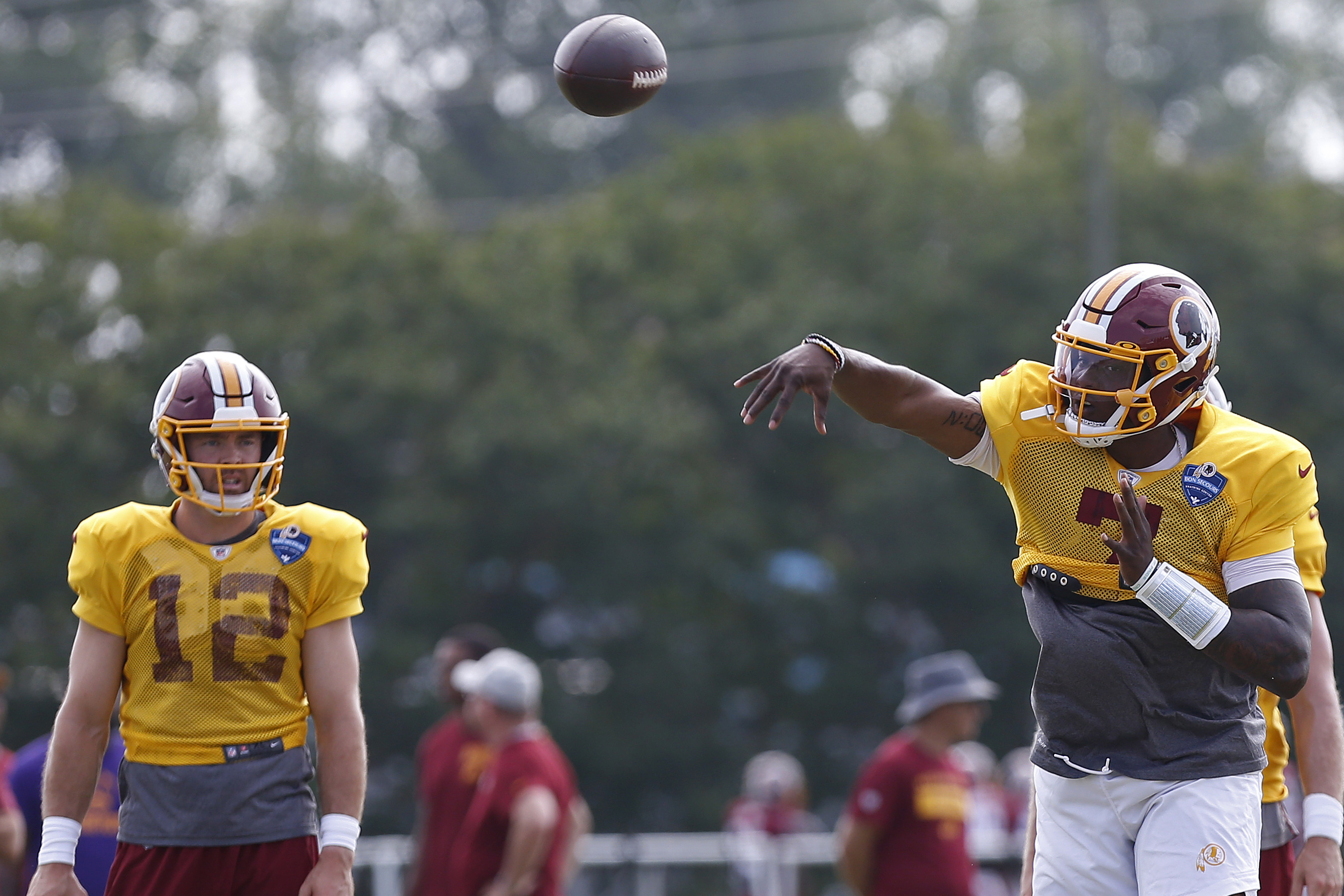 Redskins to start Colt McCoy on Sunday, not Dwayne Haskins

The Redskins have named a starting quarterback for their game against the Patriots on Sunday, and it isn’t Dwayne Haskins.

After dodging questions about the plan at quarterback for most of the week, Washington coach Jay Gruden announced Friday that Colt McCoy will start under center, and the decision was apparently made “a long time ago.”

#Redskins coach Jay Gruden says Colt McCoy will start Sunday against the #Patriots — and he made the decision "a long time ago". His press conference is live on @nflnetwork

McCoy, who is coming off multiple surgeries to repair a broken leg he suffered last December, will see his first action of the season. Meanwhile, Haskins, the 15th overall pick in this year’s draft, continues to get the cold shoulder from Gruden, who apparently wasn’t fond of the idea of drafting the Ohio State product in the first place.

According to a report by the Washington Post, Gruden didn’t want the Redskins to draft Haskins, but owner Dan Snyder had other plans.

Regardless of who started at quarterback on Sunday, Washington is bound to struggle against New England, but the decision to keep holding Haskins back is drawing heavy criticism, and it will continue to be a debated issue for as long as he sits.