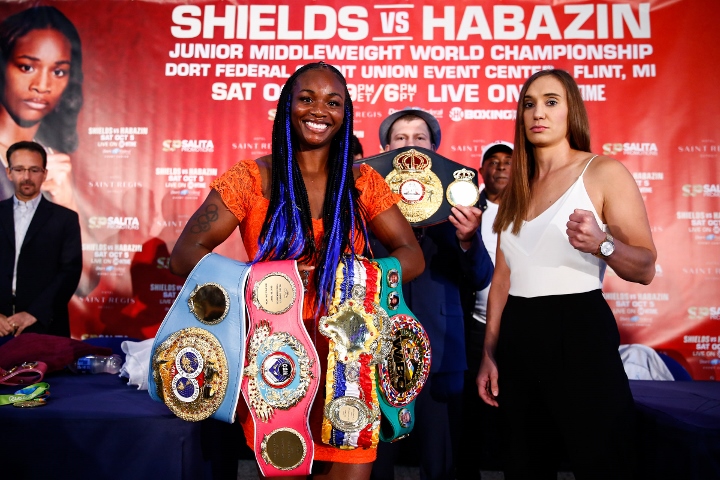 Luke Irwin: Firstly, that picture is hysterical.  After a solid routing of Christina Hammer, which was the dream fight at middleweight, Shields is coming down in weight to junior middleweight to find better fights. The clear matchup that could conceivably work is against Cecilia Braekhus. Shields via UD. 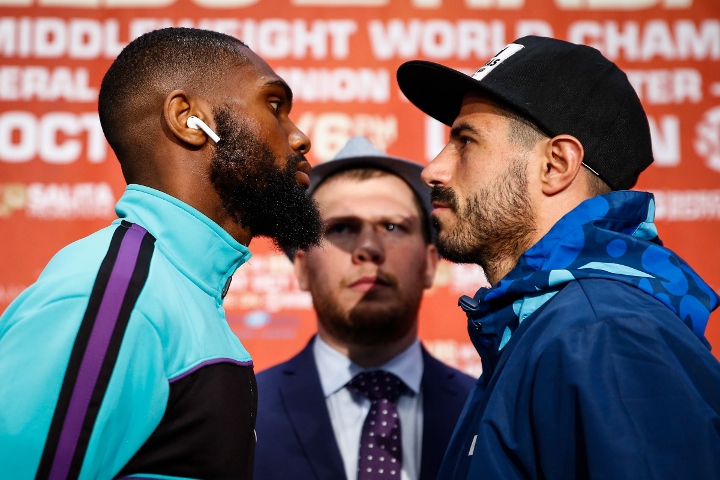 Luke: Ennis might be the next great Philly fighter. He has loads of power in his hands, and it’s unusual to see a fighter that young, at 22, gamble so much with his hands, but Ennis goes for it. Fernandez, however, is no can, and will be Ennis’s hardest test to date. They’re giving them ten rounds to figure it out, and I think Ennis closes to deal inside that. Ennis via R6 KO.

Luke: It’s a nice little setup here for another local to win a title, as O’Quinn is born and raised in Detroit. This is a nice showcase for him. O’Quinn via R7 TKO.