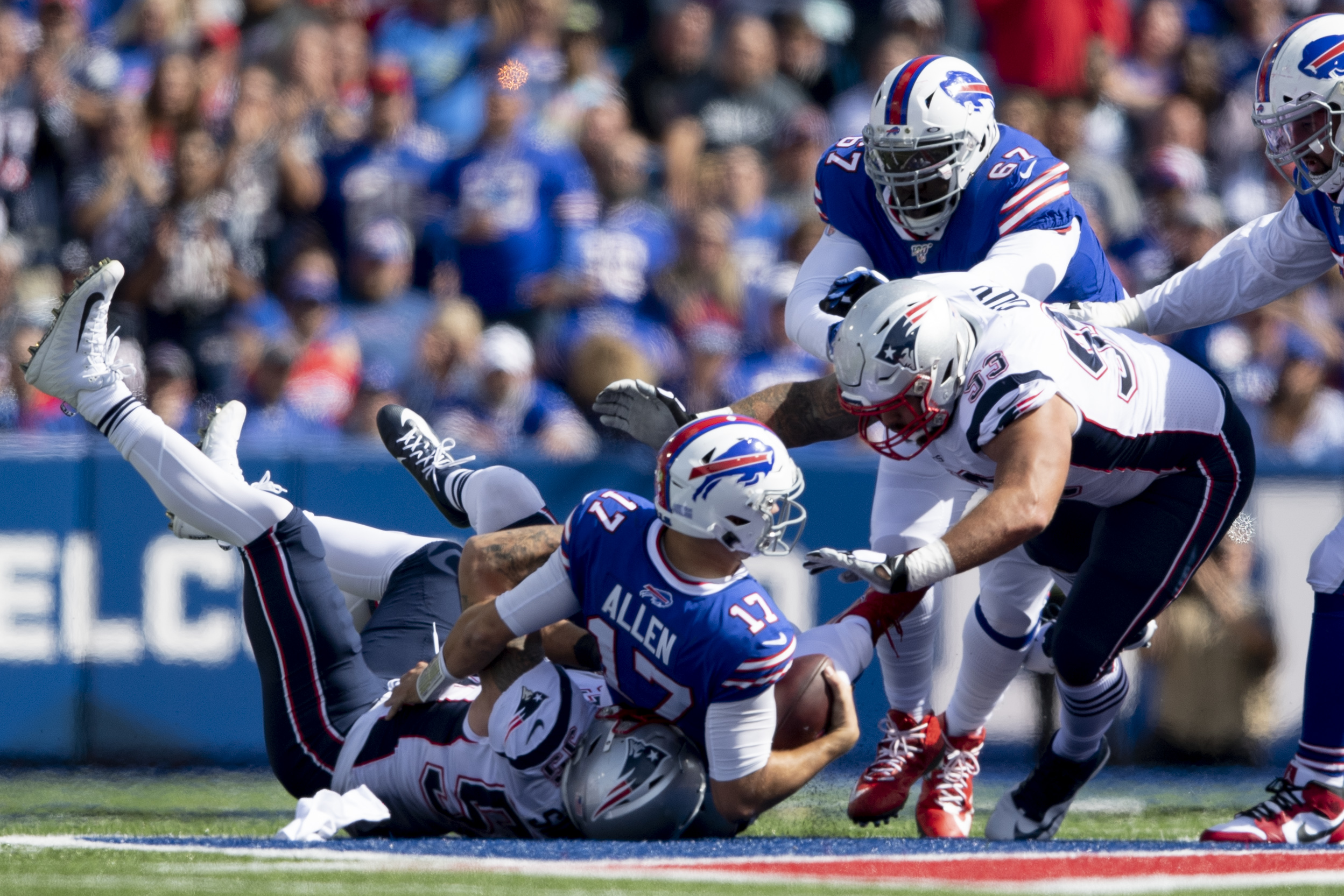 It was close, but Josh Allen is apparently playing this week after clearing concussion protocol just days before Buffalo’s matchup against the Titans.

Allen had been limited in practice for most of the week before fully participating in Friday’s practice. He suffered the concussion on a hit to the helmet during the Bills’ Week 4 loss to the New England Patriots.

QB Josh Allen, S Dean Marlowe and FB Pat DiMarco have cleared the concussion protocol and are expected to play on Sunday vs. Tennessee.

Getting Allen back in time for Sunday’s game is good news for the Bills, who are off to a hot start this season. They’ve won three of their last four games, and the defense has been playing like one of the best in football.

Allen hasn’t looked great so far with six interceptions through four games, but he’s done enough here and there to help Buffalo come out on top more times than once. And with the Titans dealing with their own struggles at the quarterback position, it’s looking good for the Bills to pick up their fourth win of the season.