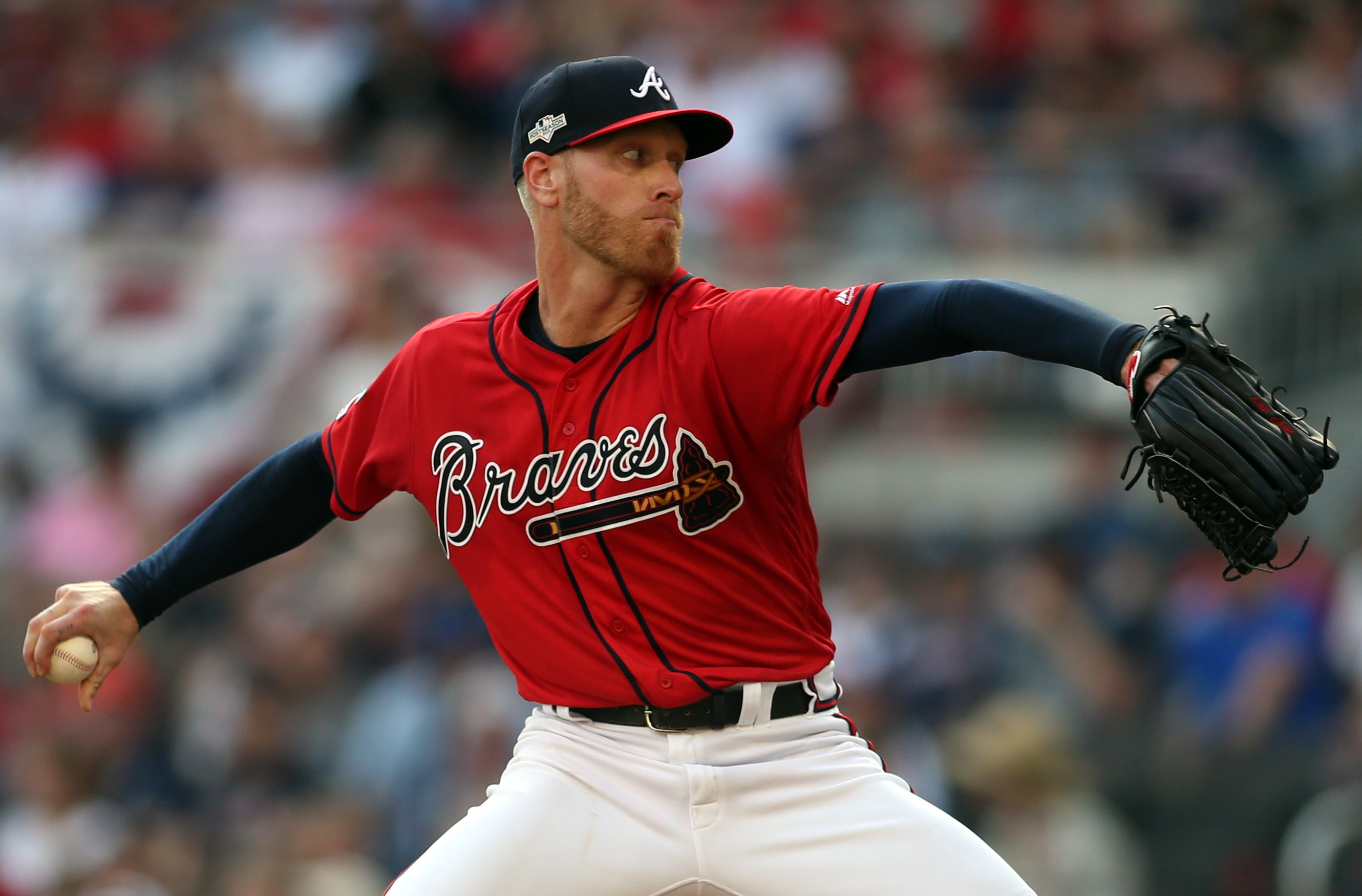 Mike Foltynewicz of Sterling, IL was brilliant on the mound on Friday in game two of the National League Divisional Series. In seven innings, Folytnewicz gave up only three hits and had pinpoint perfect control as he had seven strikeouts compared to zero walks in a 3-0 Atlanta Braves win over the St. Louis Cardinals to tie the best out of five series at one game apiece.

Folytnewicz won his first career postseason game. He had pitched two games for the Braves in the 2018 National League Divisional Series against the Los Angeles Dodgers, but struggled as he gave up five earned runs in six innings for an earned run average of 7.50 and one loss. Foltynewicz also struggled with his control in the 2018 postseason as he gave up seven walks and two home runs to Dodgers left fielder Joc Pederson and first baseman Max Muncy.

Foltyniewicz has had an up and down season in 2019. He started on the injury list and missed most of April due to an elbow injury. Then after a poor start to the season as he had an earned run average of 6.37 after 11 games, Foltynewicz was sent down to the Gwinnett Stripers of the International League on June 23. He returned to the starting rotation again on August 6.

It should be noted that Folytnewicz got significantly better in his two regular season starts against the Cardinals this season. On May 14, he got rocked as he gave up eight earned runs in four and two thirds innings in a 14-3 loss to St. Louis. Then on May 24, Foltyniewicz pitched six shutout innings in a 5-2 Braves win. Game three of the NLDS shifts to St. Louis on Sunday.