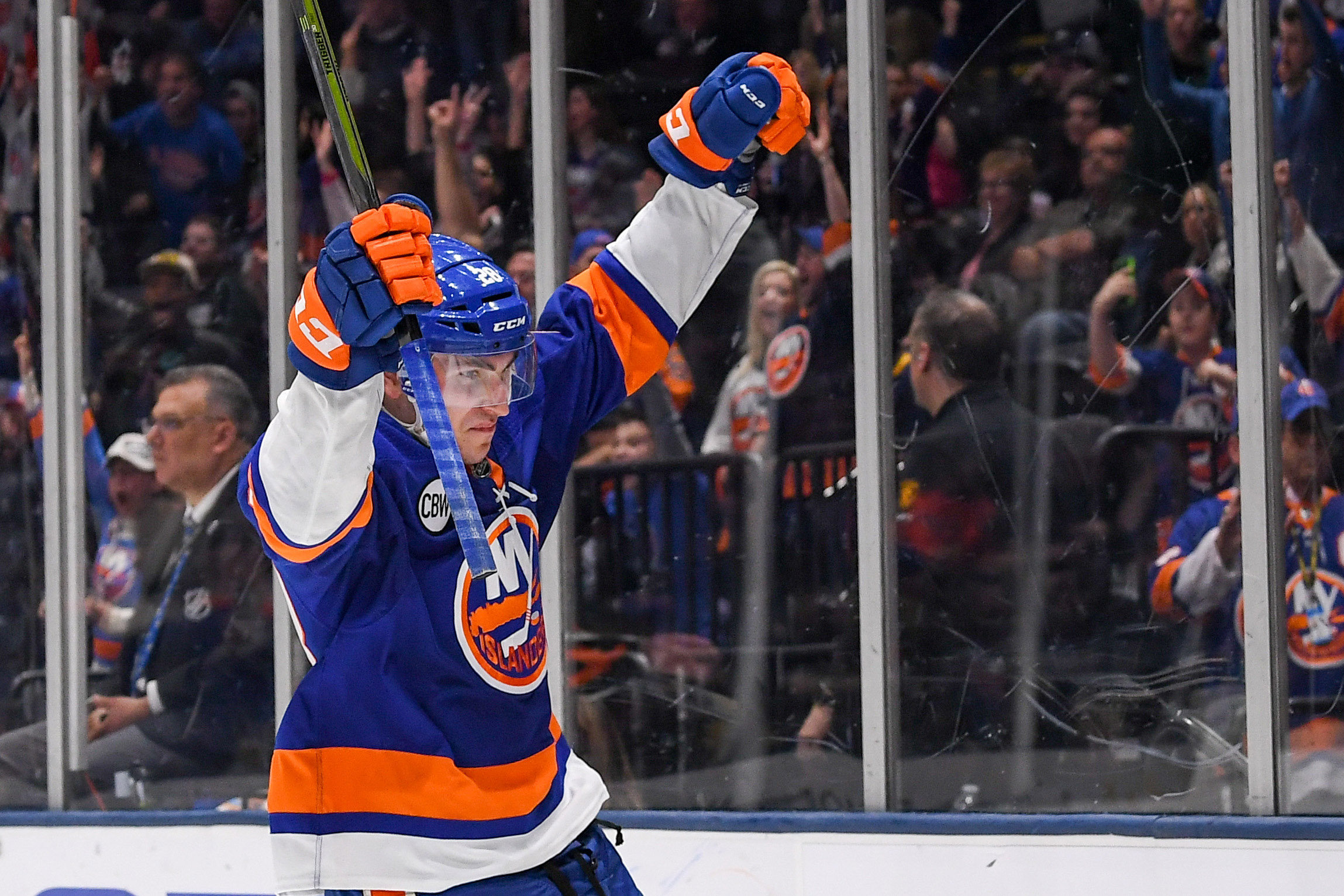 UNIONDALE, N.Y. — Michael Dal Colle still remembers watching opening night for the Maple Leafs when he was a kid. The excitement he had as he watched with his dad all those years ago.

Fast forward a bit and Dal Colle was once again excited for opening night, but this time he was taking part in it.

Dal Colle has 32 NHL games under his belt, but Friday marked the first time he has been on the ice for opening night with the Islanders. The 23-year-old, former fifth overall pick impressed the coaching staff during camp and found himself making the cut out of training camp for the first time in his career.

“It’s very exciting. I’ve been in this organization for a long time now and to be able to make the team out of camp for the first time feels good,” Dal Colle said before the game. “I think last year was a big year for me and I think I’ve grown from that. Had a good offseason and looking forward to a good year.”

Friday was made even more special by the fact that Dal Colle has had plenty of ups and downs during his time with the Islanders organization. Once a highly-touted prospect in the organization after being picked so high in the 2014 NHL Draft, Dal Colle dropped down in the prospect pool after a rough year in the minors.

Yet, things turned around last season during his 34 games in the AHL and he finished the year with 34 points (18 goals, 16 assists). And then he made the Islanders right out of camp.

“It’s been a roller coaster ride for me,” Dal Colle said. “I’ve had some ups. I’ve had quite a few downs since I got drafted here in 2014. I think I’m on the right path personally. I think I’ve grown a lot in the last couple of years and this is another step.”

Dal Colle played 14:07 in the season-opening loss to the Washington Capitals at Nassau Coliseum. That included 1:07 of power-play time for the young Islander.

While the loss took away some of the fun in Friday’s opener, getting to take part in the Islanders’ first home opener at Nassau Coliseum since 2014 was still special as well for Dal Colle.

“I know everyone in this room loves to play there,” Dal Colle said. “It feels like (the fans are) on top of you. The atmosphere is insane.”