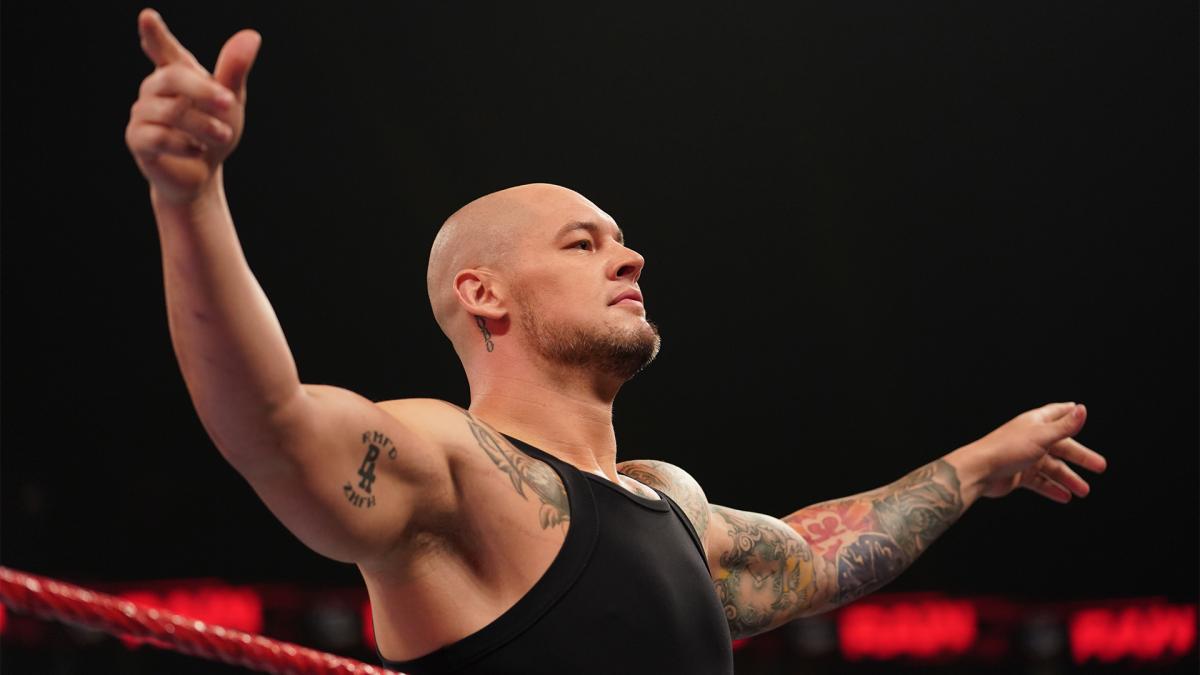 Chad Gable defeated Baron Corbin at WWE Hell in a Cell on Sunday, October 6. The two men have feuded over the past several weeks following Corbin’s King of The Ring win over Gable on September 16.

Corbin has mocked Gable since that time, insulting him over his height and lack of success in WWE. “King” Corbin has held a firm advantage over Gable, but now the tide has turned in Chad’s favor.

Corbin is regarded by many fans as the top heel in WWE, and he is regularly featured in a prime spot on Monday Night Raw.

Corbin’s feud with Gable may or may not be over. There’s no word on whether or not this will continue, or if both men will now move on to new opponents in WWE.