Becky Lynch Retains The Raw Women's Title Vs. Sasha Banks At WWE 'Hell In A Cell' 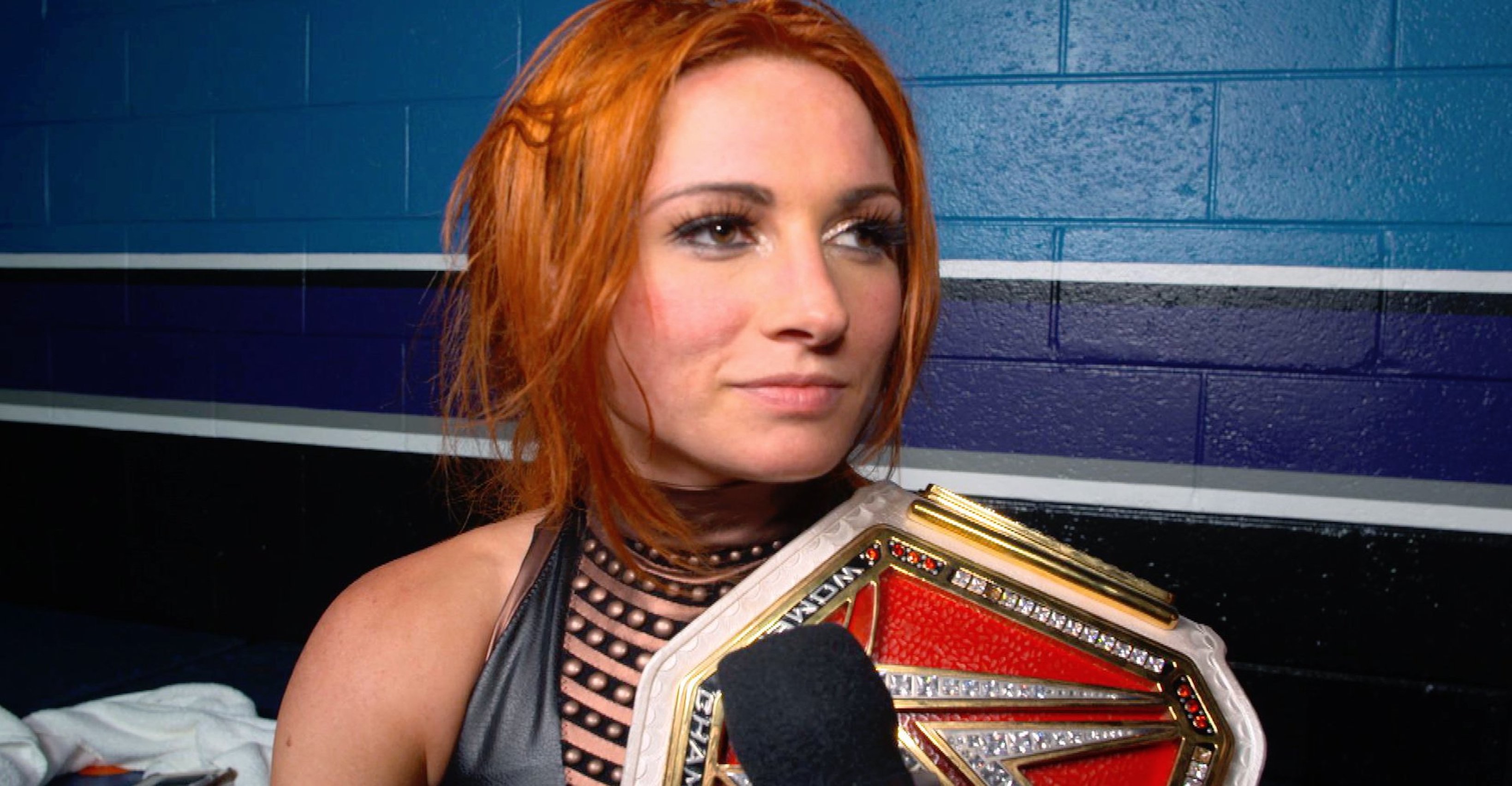 Becky Lynch Retains The Raw Women's Title Vs. Sasha Banks At WWE 'Hell In A Cell'

Becky Lynch has retained the Raw Women’s Championship at WWE Hell in a Cell. The event took place on Sunday, October 6 and the two women waged war in the first match on the main card.

The Man and The Boss have been feuding since Banks’ return to the company, which saw her turn heel against Natalya on Monday Night Raw. From there, Sasha turned her attention to Becky and her championship.

.@BeckyLynchWWE and @SashaBanksWWE are utilizing everything in their arsenal for this #HIAC match. pic.twitter.com/vsIR06RbLV

Sasha made it clear that she and best friend WWE SmackDown Women’s champion Bayley had their sights set on taking over the women’s division in WWE. Beating Lynch on October 6 was an important part of that plan, but it did not come to pass.

However this does not mean that the feud between these two women is over. This was the second match of this new feud, but WWE could always revisit it for a third match at any moment.

Lynch has been the Raw Women’s champion since winning the title at WrestleMania 35 on April 7 and has been on a roll since that time. Though she did lose the SmackDown Women’s Championship along the way, Becky continues to be a fighting champion and her match with Banks at HIAC is already being hailed by many as an instant classic.