BREAKING: New Champions Crowned At WWE 'Hell In A Cell' 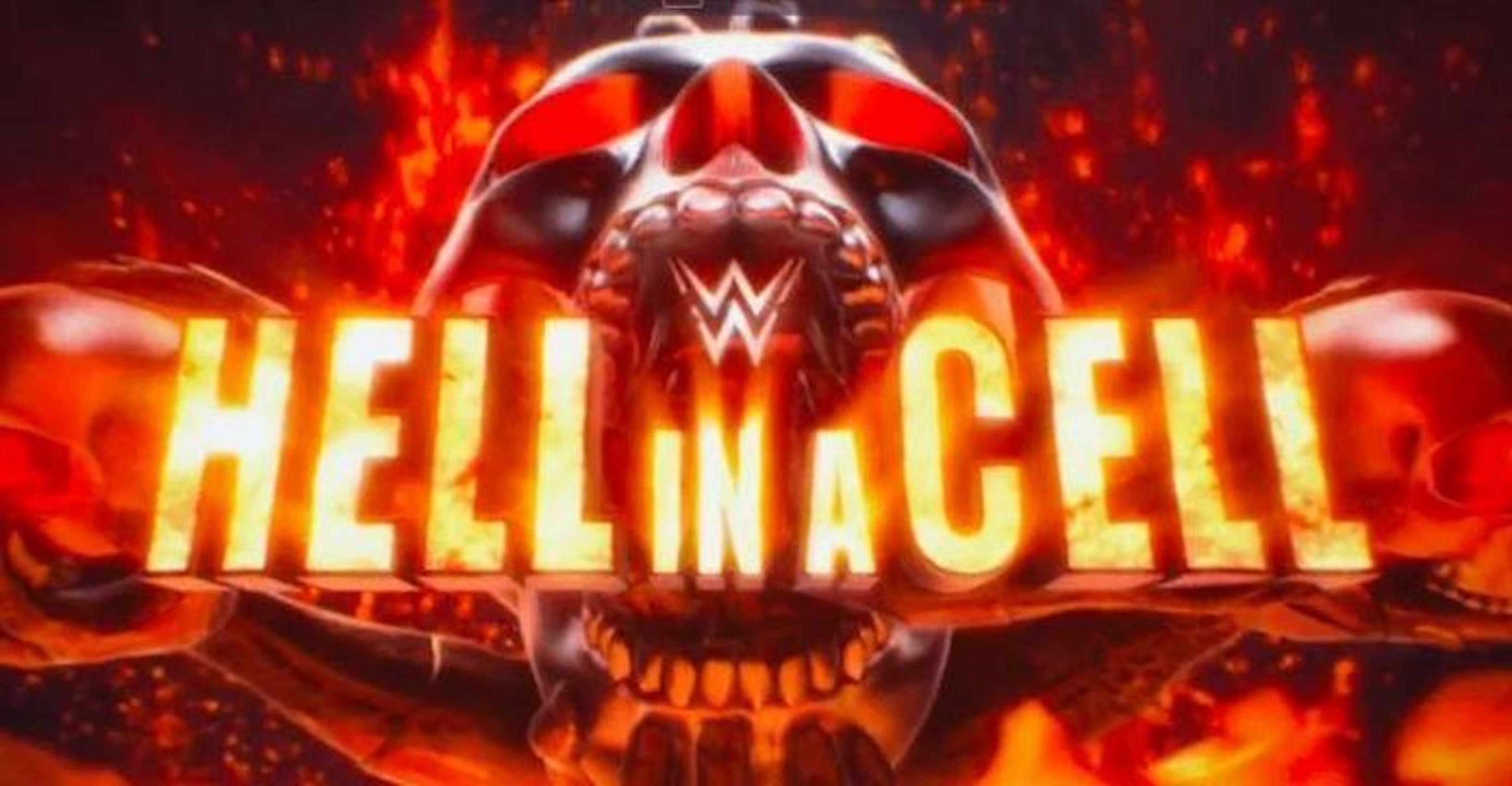 BREAKING: New Champions Crowned At WWE 'Hell In A Cell'

Asuka and Kairi Sane are the new WWE Women’s Tag Team champions. The duo, also known as The Kabuki Warriors, won the titles from Alexa Bliss and Nikki Cross at Hell in a Cell on Sunday, October 6.

The match itself was hard fought from start to finish, with the advantage switching from one side to the other. But in the end, it was an unexpected spray of green mist from Asuka that blinded Cross, allowing The Empress of Tomorrow to get the win.

This marks the first championship win for The Kabuki Warriors since becoming a tag team in WWE. The pair seemed to kick off with some real momentum, but they were soon derailed along the way.

But now the two are on top in WWE. Whether or not Cross and Bliss will get an immediate return match for the titles remains to be seen.