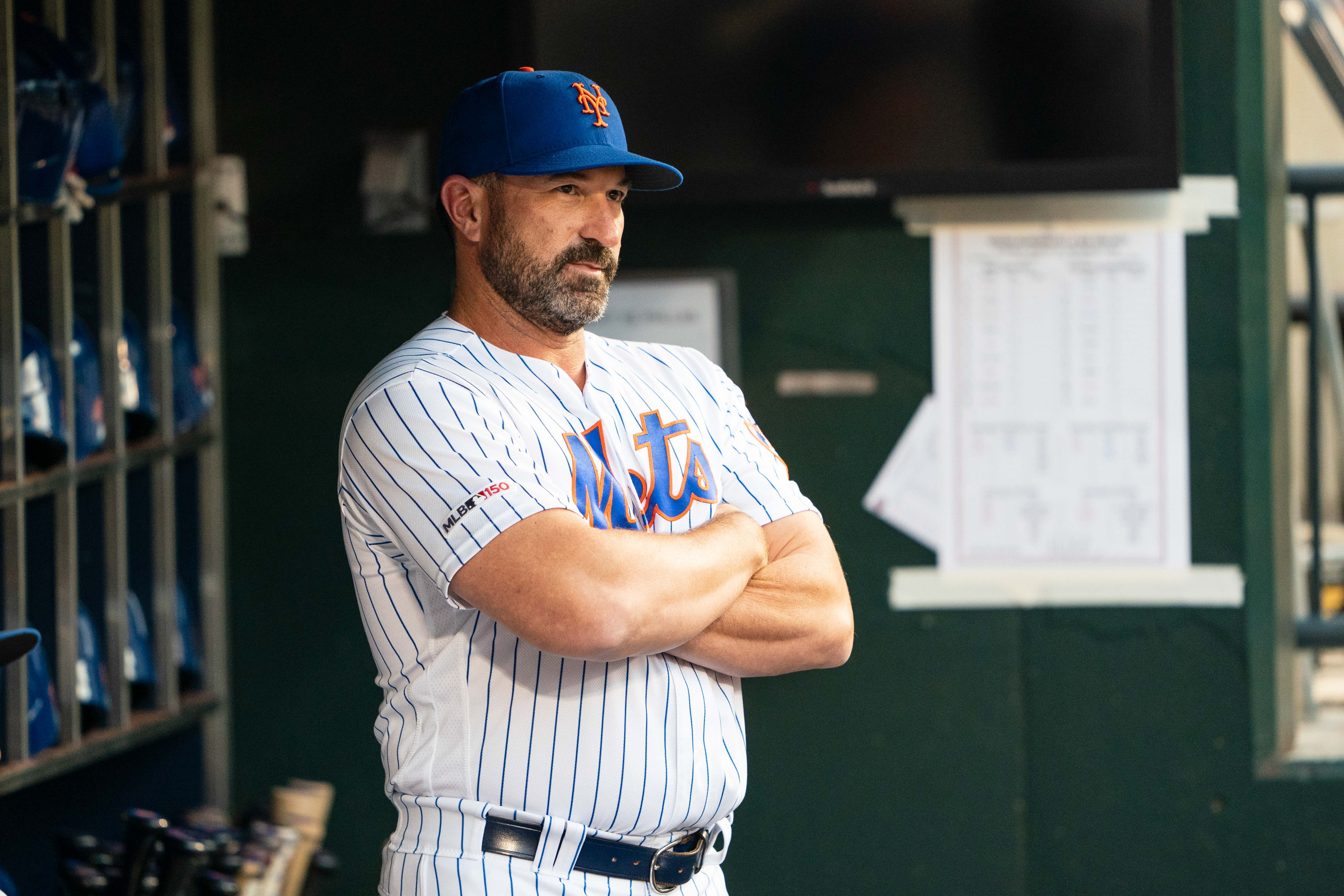 Now that the New York Mets’ 2019 season is over, we are going to take a look at the year as a whole over the next several days. We will break down the offense, starting pitching, relievers, coaching staff, and declare a team MVP along the way. We continue our season review today with a look at the Mets’ coaching staff.

The New York Mets had their best record since 2016 this season, winning 86 games, but it was not good enough to save the job of manager Mickey Callaway. Callaway, along with bench coach Jim Riggleman, were fired after the season concluded and the Mets are now in the market for a new skipper. What went wrong for this coaching staff? Let’s take a look and find out in the latest edition of our Season in Review series.

Manager: Mickey Callaway took an improved roster into his second year at the helm, but it followed a similar script to the first. The Mets started out quickly, but a swoon in June left them ten games under .500 at the All Star Break. To the credit of Callaway and his players, the Mets went 46-26 after the break to make things interesting, but they simply couldn’t overcome a bad bullpen and missed the postseason. Callaway’s combination of mental mistakes, odd lineup and bullpen management, and an incident where he cursed out a reporter in the clubhouse in June all combined to earn him a pink slip last week.

Pitching Coach: Dave Eiland began the year as the Mets’ pitching coach, and many of the team’s starters got out of the gate slowly. The Mets fired Eiland in June, replacing him with long time organizational coach Phil Regan. Regan did some masterful work in his tenure, including helping Steven Matz get over his first inning woes, but he was unable to figure out the bullpen problems.

Hitting Coach: Chili Davis took over for Pat Roessler as the Mets’ hitting coach, and he made some big changes to the way the team approached hitting. While past Mets’ teams focused on the home run, Davis emphasized having different swings for different situations, a more old school approach. The Mets had trouble adjusting in the first half but were an offensive machine after the All Star Break, clicking on all cylinders and having offensive players all across the National League leaderboards, headlined by Pete Alonso leading the league in home runs.

Bullpen Coach: Chuck Hernandez began the year as the Mets’ bullpen coach, but he was fired alongside Eiland in June. The Mets went back to Ricky Bones to replace him, and the results weren’t much better.

Bench Coach: Jim Riggleman was brought in prior to this season to replace Gary DiSarcina, with an eye on having a veteran presence in the dugout to help Callaway out. That presence didn’t mean much as Riggleman seemed to sit by and watch obvious mistakes being made. It’s not fair to say whether Riggleman was making poor choices or simply having his input ignored by Callaway, but the Mets opted to move on from him too, so that will be reflected in his grade.

The Rest: Glenn Sherlock moved from third base coach to first base coach, but he continued his work with the catchers, so he deserves some credit for the hard work Wilson Ramos put in to improve his defense. DiSarcina slid to third base and was the infield coordinator, doing a significant chunk of work with Amed Rosario to improve his defense, but his decision making on when to send runners was questionable throughout the year. The other name of note here is pitching strategist Jeremy Accardo, who was added at mid-season when Eiland and Hernandez were fired, and from all reports it seems that his presence was seen as a net positive by the staff.