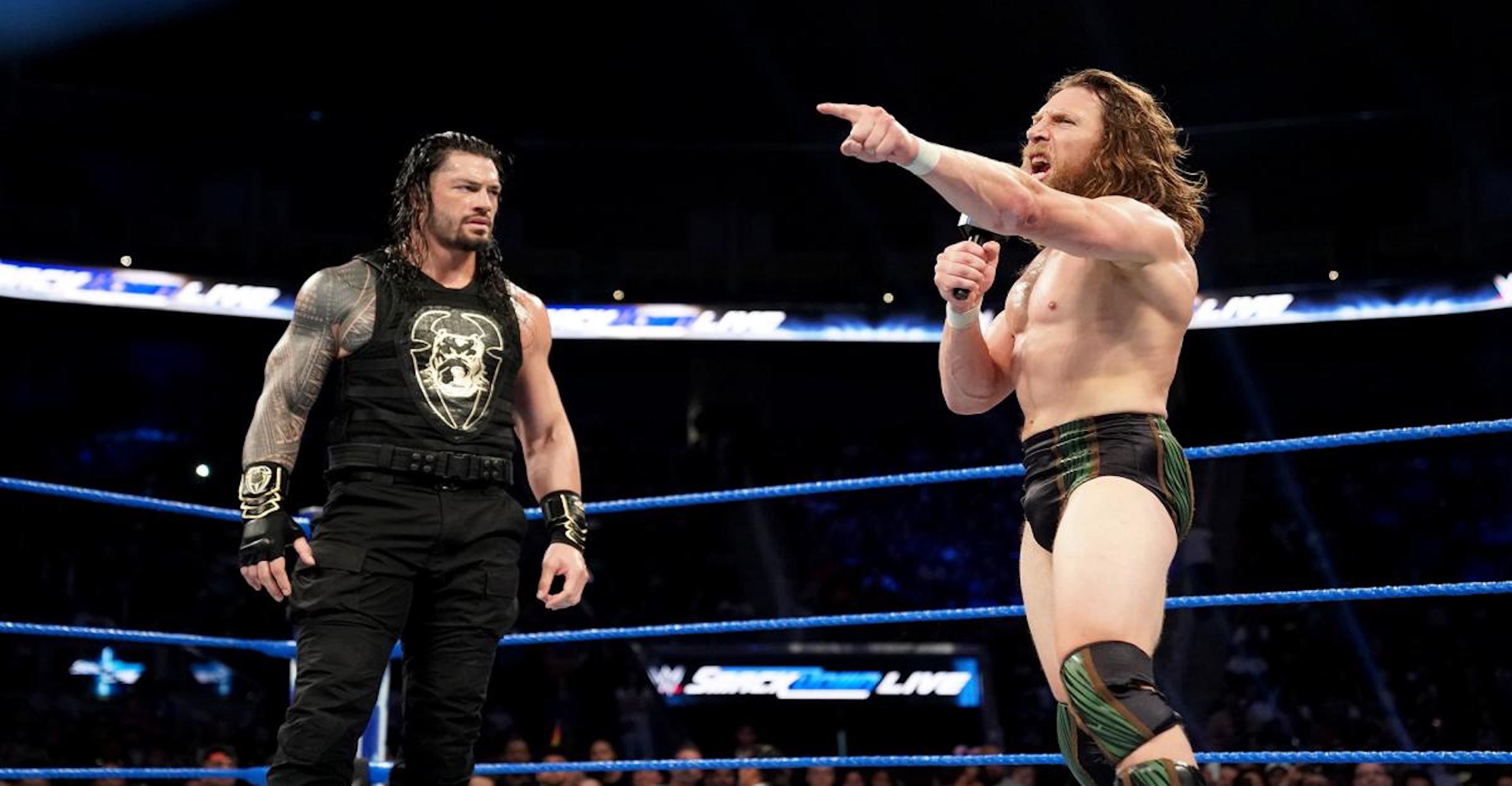 Roman Reigns and Daniel Bryan have defeated Erick Rowan and Luke Harper at WWE Hell in a Cell. The match itself was not a traditional HIAC bout, but a Tornado Tag Team Match, that saw all four men brawl in and out of the ring.

In the end, it was Reigns and Bryan who emerged victorious. The two former rivals actually ended the match with a hug and a handshake, as the crowd cheered them on.

This match was the culmination of the angle that saw Rowan turn against Bryan en route to targeting Roman. Rowan attacked The Big Dog on more than one occasion and Reigns was close to getting revenge at Clash of Champions, until the returning Luke Harper stepped in and made the save.