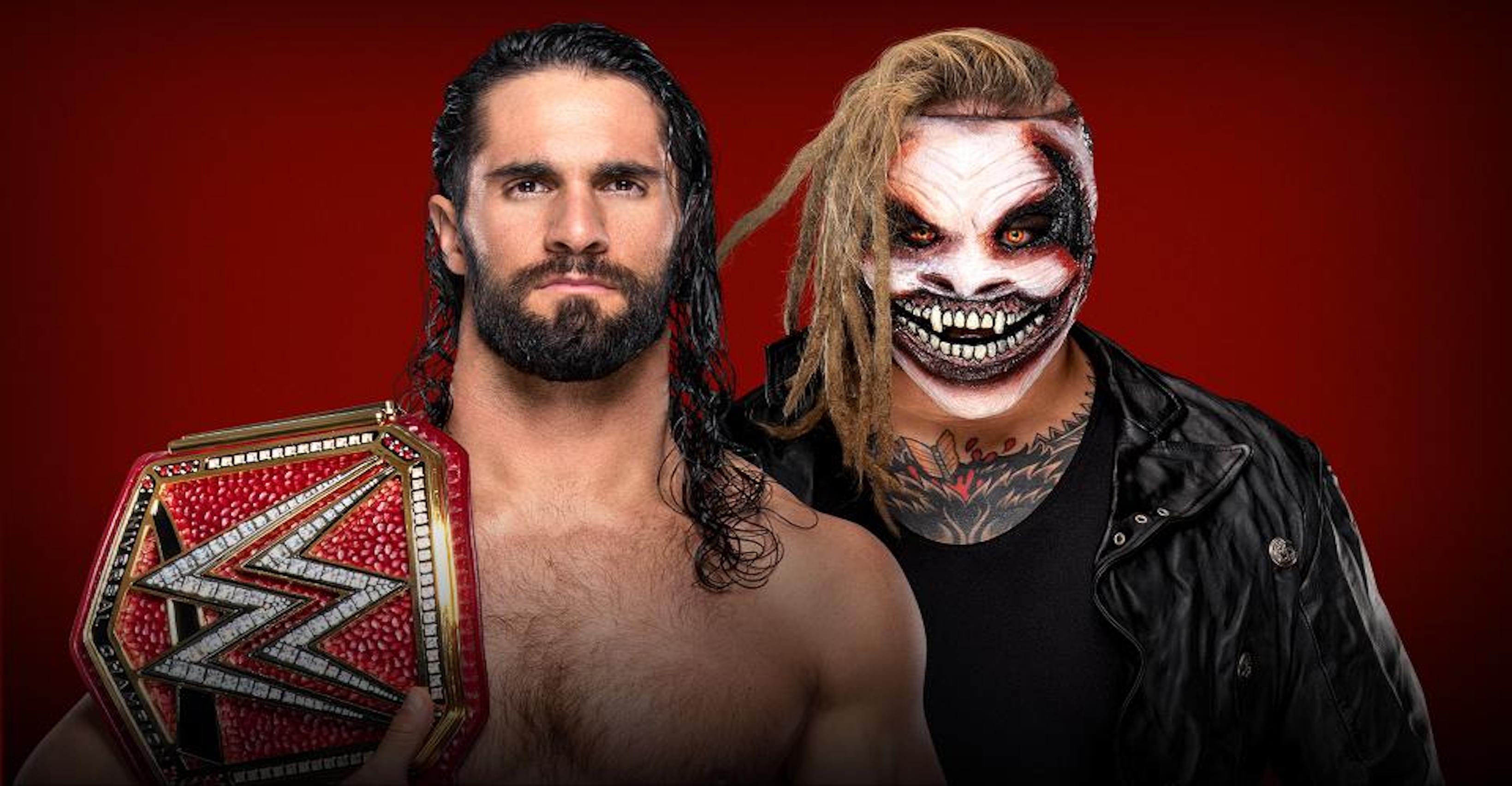 Seth Rollins is still the WWE Universal champion. Rollins went to war with Bray Wyatt inside Hell in a Cell on Sunday, October 6 and The Beastslayer was ultimately disqualified in the end.

Rollins threw everything he had at Bray in the match, hitting Wyatt with multiple Curb Stomps, but none of them were effective. Seth used steel ladders, tables and even a toolbox on Bray. But nothing would level the playing field enough for Rollins to get the win over the nearly invulnerable Bray Wyatt.

The live audience was fully behind Bray throughout the match and booed Seth every time the champ attacked the challenger. Rollins finally brought in Triple H’s trademark sledgehammer, but was berated by the referee, who tried to talk sense into Seth.

But the move did not work, as Rollins nailed Wyatt and earned the DQ loss. However, that was not the end as Wyatt come back to life and laid Seth out. The crowd yelled “restart the match,” and “AEW,” but the decision stood and Seth Rollins is still the WWE Universal champion.