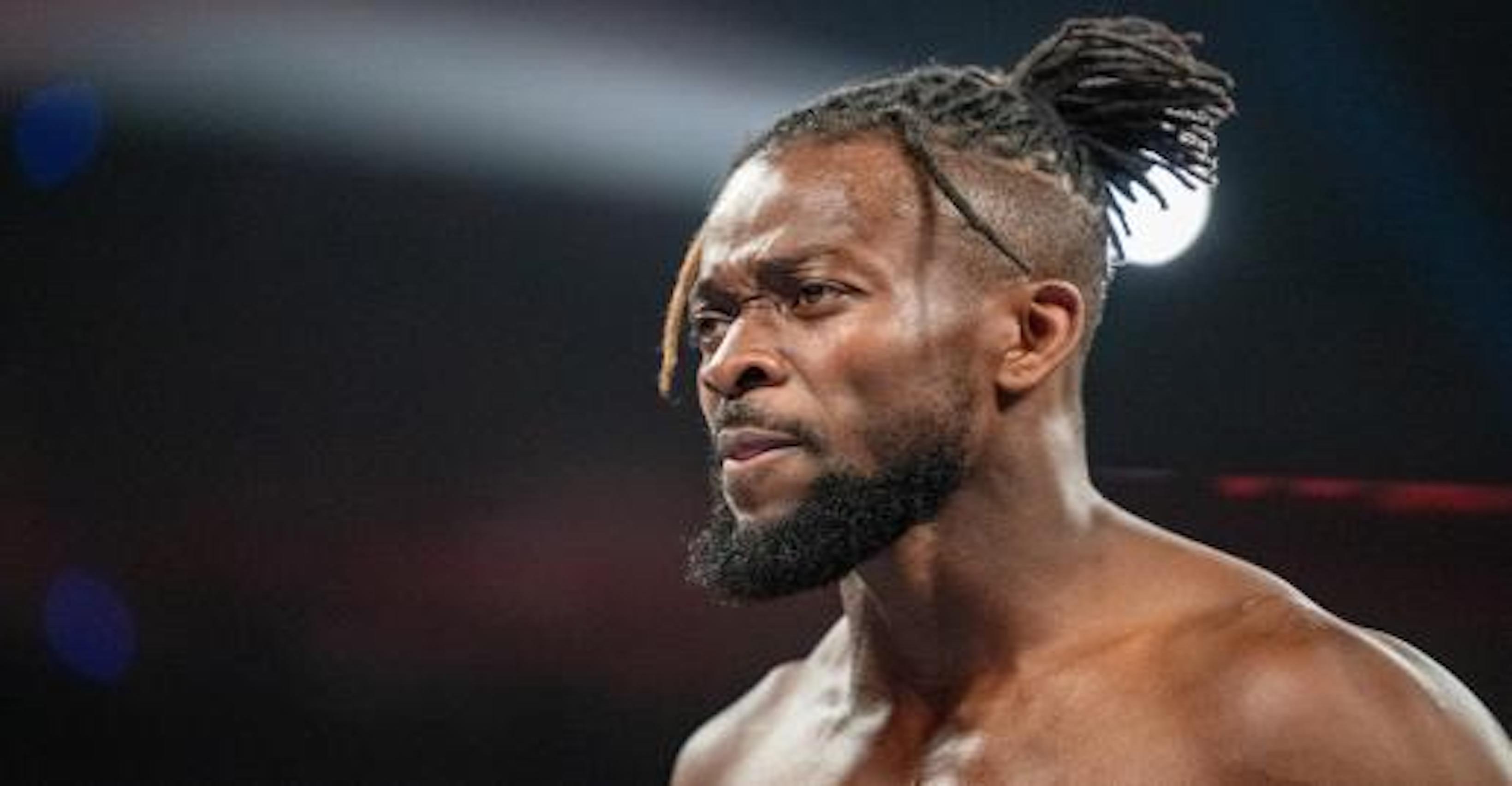 The backlash over Kofi Kingston’s WWE Championship loss to Brock Lesnar was immediate and highly explosive. Fans all over the world were outraged at the company’s decision to end Kofi’s title run in nine seconds and they made their feelings known across social media.

Diehard fans, casual viewers, writers and critics alike protested the move with great passion and fury. The rage was palpable as WWE was demonized for putting the belt back on Brock. For those who predicted the win, there was no anger involved. But for many others who continue to vilify WWE, the fact is that this loss tarnished Kofi Kingston’s run as champion.

Kofi’s loss on Friday Night SmackDown was met with the exact opposite reaction as his win at WrestleMania 35. Kofi’s victory over Daniel Bryan that night was the culmination of a career’s worth of effort. Kingston had always been the good solider, the guy who did everything asked of him and always gave everything he had to the company.

But that work never seemed to be recognized, as he was not allowed to realize his full potential Kofi had plenty of opportunities to prove himself with secondary titles and he more than delivered every time. However, his elevation hit a ceiling and like many other Superstars before him, he was kept in one spot for the duration of his WWE career.

So when Kofi finally got the nod at Mania, fans that followed him from day one were obviously thrilled with the move. They believed in Kingston and their faith in him was validated at long last. But Kingston’s title win wasn’t just a single victory for a hardworking talent. It represented a lot more to fans than Kingston, or WWE, could ever imagine.

Kofi’s ascension was symbolic of the hopes and dreams held by young and old fans alike. Kingston’s win spoke to fans of all races and especially to African Americans, who saw themselves in him. For years, WWE had been criticized for never putting its primary championship on an African American. That did not apply to the World Championship, or the rest of the titles.

But the WWE Championship was the Holy Grail and for some reason, it was kept just out of reach. No one knew exactly why and even though that point of view was highly debated over the years, no one could deny the passion that many fans brought to that debate. So when an African-born Superstar became WWE champion, it was indeed a milestone that represented much more than just one title change on one night.

However, the man that walked away with the victory had to continue on as champion. Kofi’s win for what is arguably the most coveted prize in pro wrestling, did not guarantee a convincing title run. Kingston’s time as WWE champion was met with cautious optimism by some and outright criticism by others. Was he the right man to carry the mantle? Or was it a feel-good story that perhaps lasted too long?

Kingston had nearly six months as champion and in all that time, his work was almost always met with praise. Fans didn’t seem to have a problem with him between the ropes, as the disappointment surrounding him was attributed to his booking. Why did WWE continue to spotlight him as the fun-loving, carefree Superstar he had been before WrestleMania 35? Why was he never allowed to grow and evolve as WWE champion?

Those questions do not seem to have satisfying answers and now that he’s lost the belt, the curiosity concerning his run is more obvious than ever. Is Kofi Kingston a true main event powerhouse because of his stint as WWE champion and if so, was that the plan behind his booking all along? It could be that WWE gave him a shot with the belt to see how he would handle it and more importantly, how he would handle it once he lost.

But was the decision to give Kingston the title actually that complex? Or is this a case of WWE simply rewarding a guy who worked hard and popped the crowd en route to Mania? Is it possible that the company would hand out championships on a whim like that, or is there much more to it than anyone knows?

The fact is that professional wrestling is extremely subjective. What makes one fan happy, won’t necessarily make the next fan happy. Responses and reactions are often spontaneous, based upon a fan’s own point of view. It’s a deeply personal process for many, who scrutinize the business as something much more than just a simulated combat sport with predetermined outcomes.

But some fans don’t understand the outcry against Kofi’s title loss. If his run was less than stellar and if Lesnar is a top draw, then why not make the switch? Brock has crushed one opponent after another over the years and if Kingston was indeed meant to lose, why does it matter if his loss came in only nine seconds? But could it be those fans are missing the point?

The message behind Kofi’s win at WrestleMania was clear and straight to the point: work hard, don’t give up and you can achieve your dreams. It was a message that spoke to fans from every walk of life and WWE used it to reinforce Kofi’s main event run. But when he was destroyed by the part-time star that WWE has presented as pampered and privileged? Does that nullify the statement made by Kofi Kingston’s title win?

Or is all of this nothing more than a pro wrestling storyline? How much deep thought went into this on Vince McMahon’s part, or the part of WWE Creative? Is Kofi just playing his part in all of this, just as Brock Lesnar is? For those who believe something sinister is involved, no explanation will do. For those who believe it’s just fun and games, no explanation is necessary. Somewhere among the debate is the truth and whether fans will ever really know it, remains to be seen.