Bengals could get a first-round pick for A.J. Green, NFL GMs say 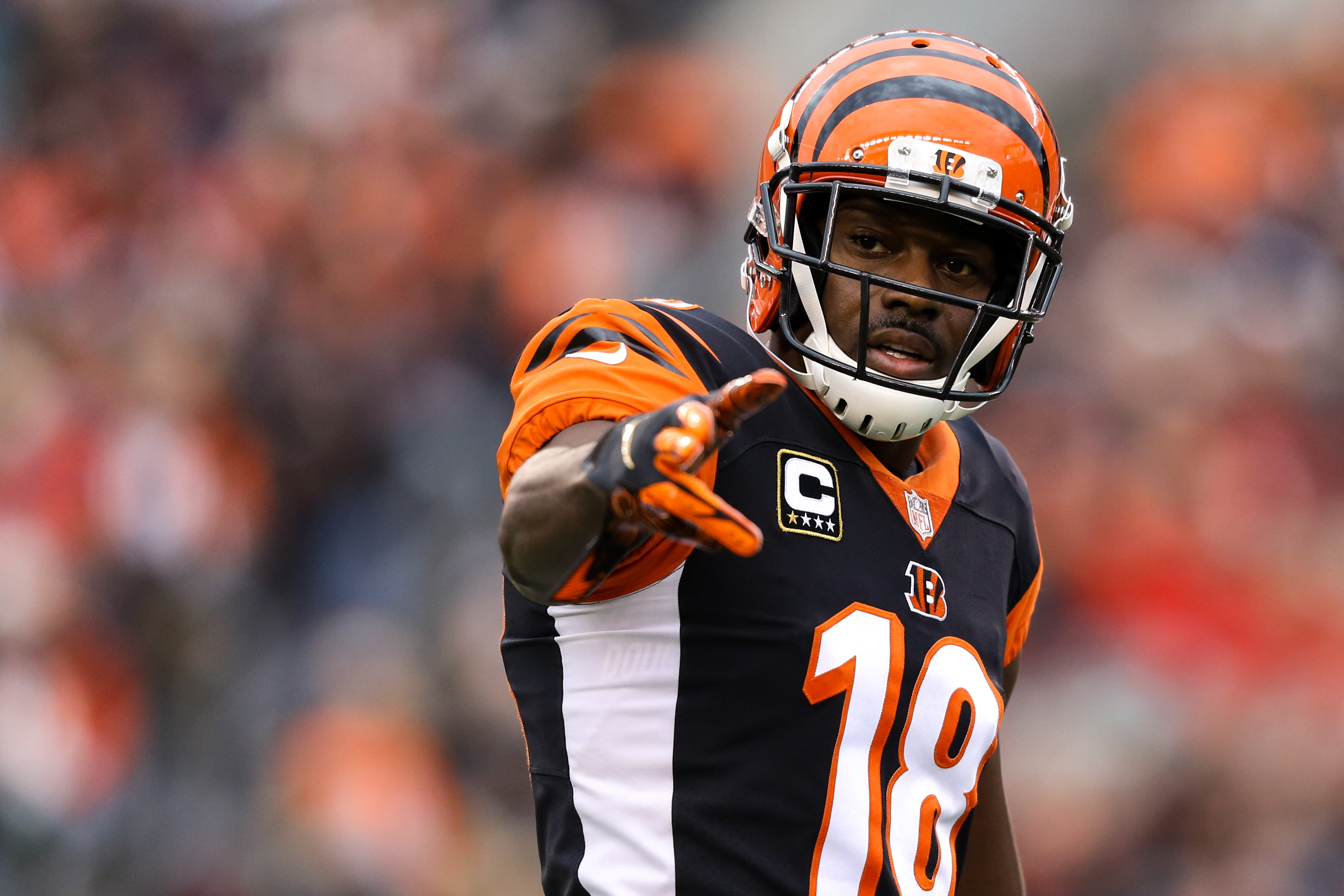 Bengals could get a first-round pick for A.J. Green, NFL GMs say

As the losses begin to pile up in Cincinnati, the threat of a potential Bengals rebuild draws closer, and that could lead to several veterans on the roster getting dealt ahead of this month’s trade deadline.

One player being discussed as a possible trade candidate is star wide receiver A.J. Green. According to CBS Sports’ Jason La Canfora, rival general managers believe the Bengals could get a first-round pick for Green, who has yet to play this season because of a foot injury.

La Canfora adds that for a trade to happen, two things would need to happen: Green needs to recover from his foot injury soon, and he would need to negotiate a new deal with the acquiring team since his contract is up after this season.

When healthy, Green is regarded as one of the best receivers in the NFL, but injuries have kept him off the field for most of the last few seasons. La Canfora mentions the Patriots and Saints as teams looking for pass-catching help.

It will be interesting to see how things play out in Cincinnati. With five straight losses to start the season, it doesn’t look like the Bengals will be turning things around anytime soon even with a healthy Green in the lineup.