Fight of the Day: Dan Gable vs. Larry Owings

Fight of the Day: Dan Gable vs. Larry Owings 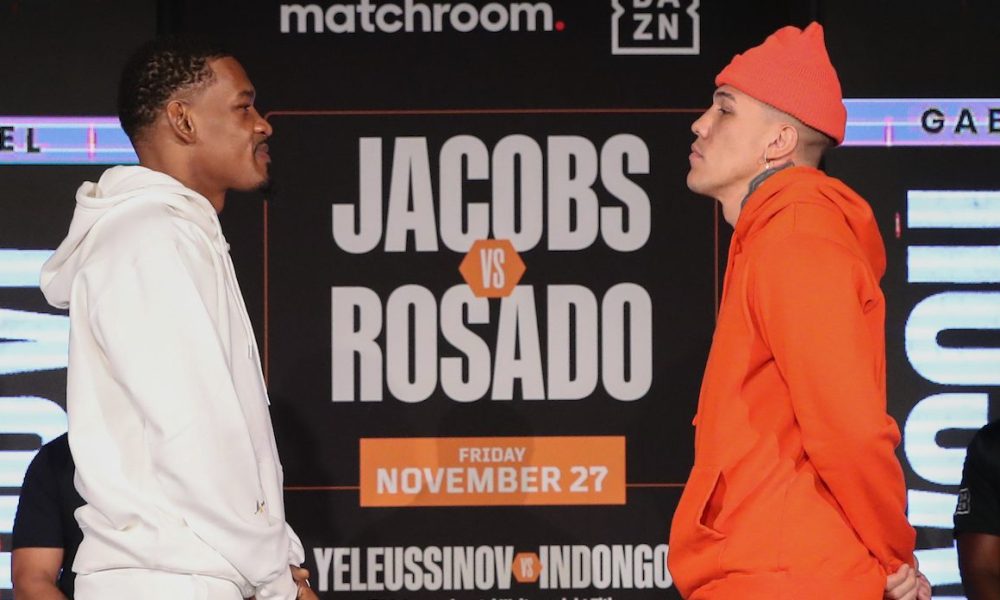 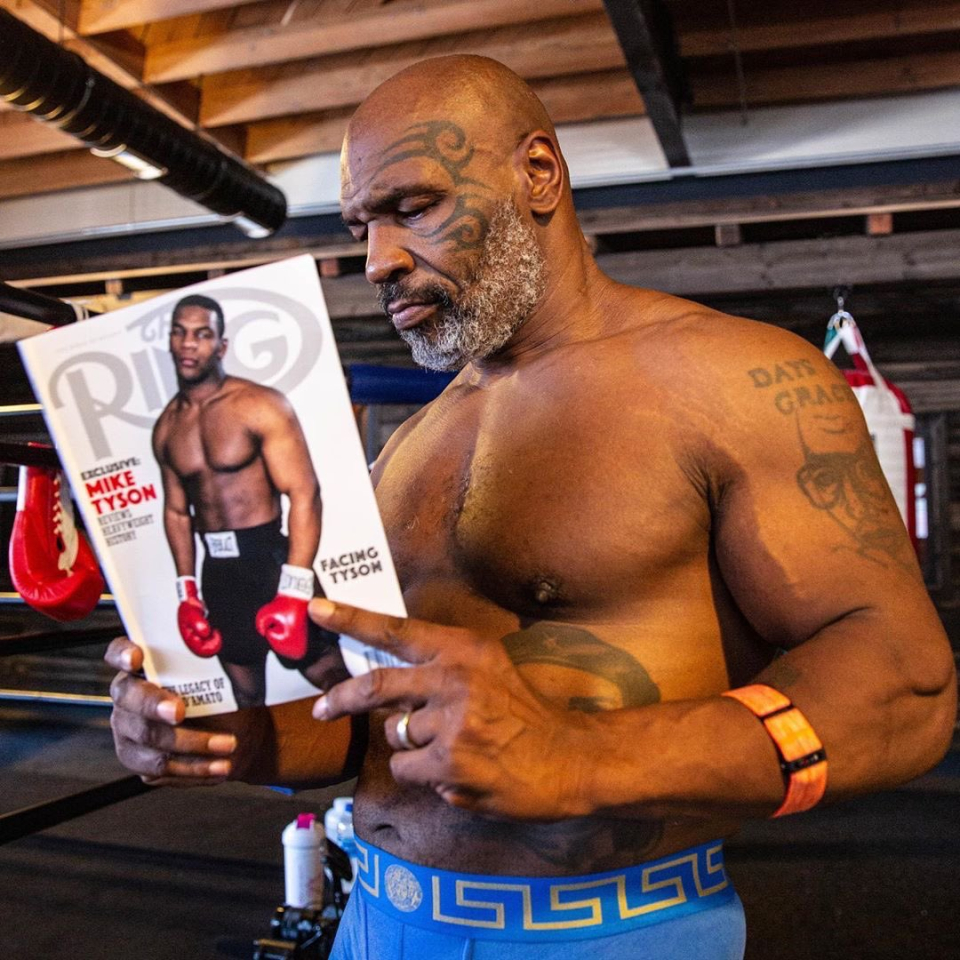