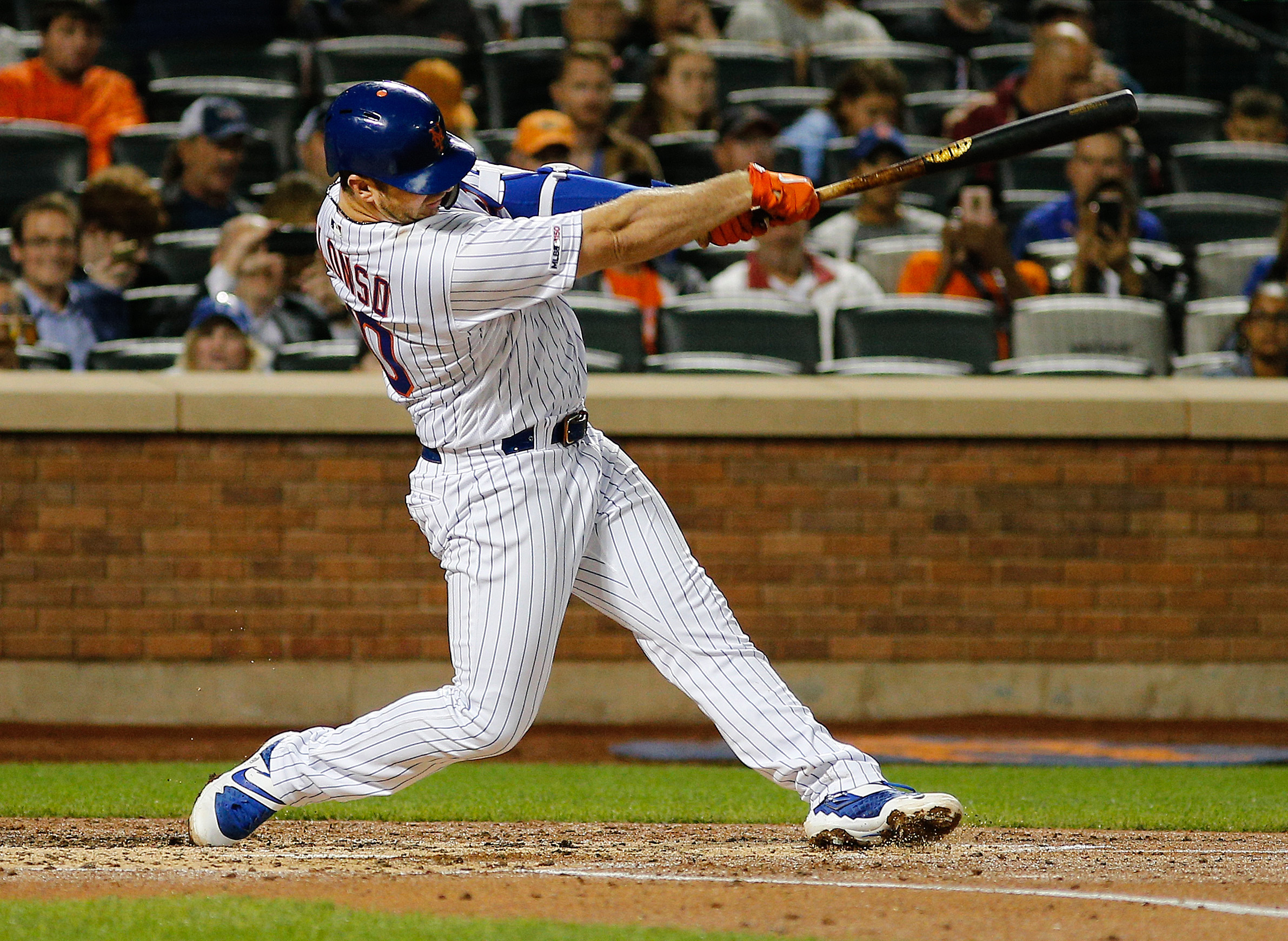 Now that the New York Mets’ 2019 season is over, we are going to take a look at the year as a whole over the next several days. We will break down the offense, starting pitching, relievers, coaching staff, and declare a team MVP along the way. We continue our season review today with a look at the Mets’ surprises and disappointments for 2019.

The New York Mets’ 2019 season was certainly a roller coaster. From a hot start to a woeful June to a scorching summer playoff push, the Mets made their fans and players feel nearly every emotion in the book throughout the year. It feels fitting that such a year has a ton of surprises and disappointments in it, but today our Season in Review series will look at three of each, beginning with the positive.

Most Mets’ fans had hope that Pete Alonso would be good. Some even thought that he could win the National League Rookie of the Year award, but no one saw the 2019 season the Mets got out of Alonso. Alonso not only broke the rookie record for home runs by slugging 53, he also became the first Met to lead the league in long balls since Howard Johnson in 1991. The Mets also saw Alonso win the Home Run Derby in Cleveland, establishing himself as a star on the national stage and the new face of the franchise.

The Mets trade for Marcus Stroman

This deal came out of absolutely nowhere. The Mets were playing well after the All Star Break, but still found themselves under .500 in the days leading up to the deadline. It came as a shock on July 28 when the Mets dealt two prospects to the Toronto Blue Jays for Marcus Stroman, landing one of the top pitchers on the trade market, at a time they were expected to sell. Stroman struggled a bit to adjust to New York, but he was in top form down the stretch, which is very encouraging since the Mets will be counting on him to potentially fill Zack Wheeler’s shoes in 2020.

This season featured what looked to be a very familiar script to Mets’ fans. The team got out of the gate hot, scuffled a bit in May, and fell apart in June to render the season irrelevant by the Fourth of July. The Mets hit the All Star Break ten games below .500 and ahead of only the Miami Marlins in the National League standings. What happened next was truly stunning as the Mets rose from the dead, going 46-26 after the break to narrowly miss the playoffs. The run was thrilling and set the stage for what could be a very fun 2020 in Flushing.

This doesn’t require much explanation. Edwin Diaz was brought to New York to become the Mets’ new closer, and the team gave up two top prospects to get that privilege. The deal looked like it would be good early, when Diaz was piling up saves in April and May, but he fell apart once the summer hit. Diaz completely lost the closer’s role, and he is culprit number one for why the Mets aren’t playing postseason baseball right now.

For the second straight year, the New York Mets had a disastrous June. The Mets won just 10 games in June and put themselves into a big hole they were never able to fully dig out of. June also saw the Mets fire their pitching coach and bullpen coach while Mickey Callaway and Jason Vargas cursed out a reporter in the clubhouse following a brutal loss in Chicago. The Mets need to avoid having disastrous months like June if they hope to make the playoffs again next season.

The Mets took some big swings in Brodie Van Wagenen’s first year, but a lot of them didn’t connect. Van Wagenen did make some shrewd moves, such as signing Wilson Ramos and Justin Wilson in free agency while fleecing the Houston Astros in the J.D. Davis trade, but he had a ton of misses. The trade with Seattle for Diaz and Robinson Cano is an easy one, but don’t forget the poor free agent signings of Jeurys Familia and Jed Lowrie, who gave the Mets next to nothing. The Mets also sent three prospects to Milwaukee for Keon Broxton, who lasted just over six weeks with the team, and retained Travis d’Arnaud for $3.5 million only to cut him after just a handful of at bats. d’Arnaud eventually ended up finding a home with Tampa Bay, where he is batting in the heart of their lineup in the playoffs, but failing to get value from his assets was a defining theme of year one of the Van Wagenen era.