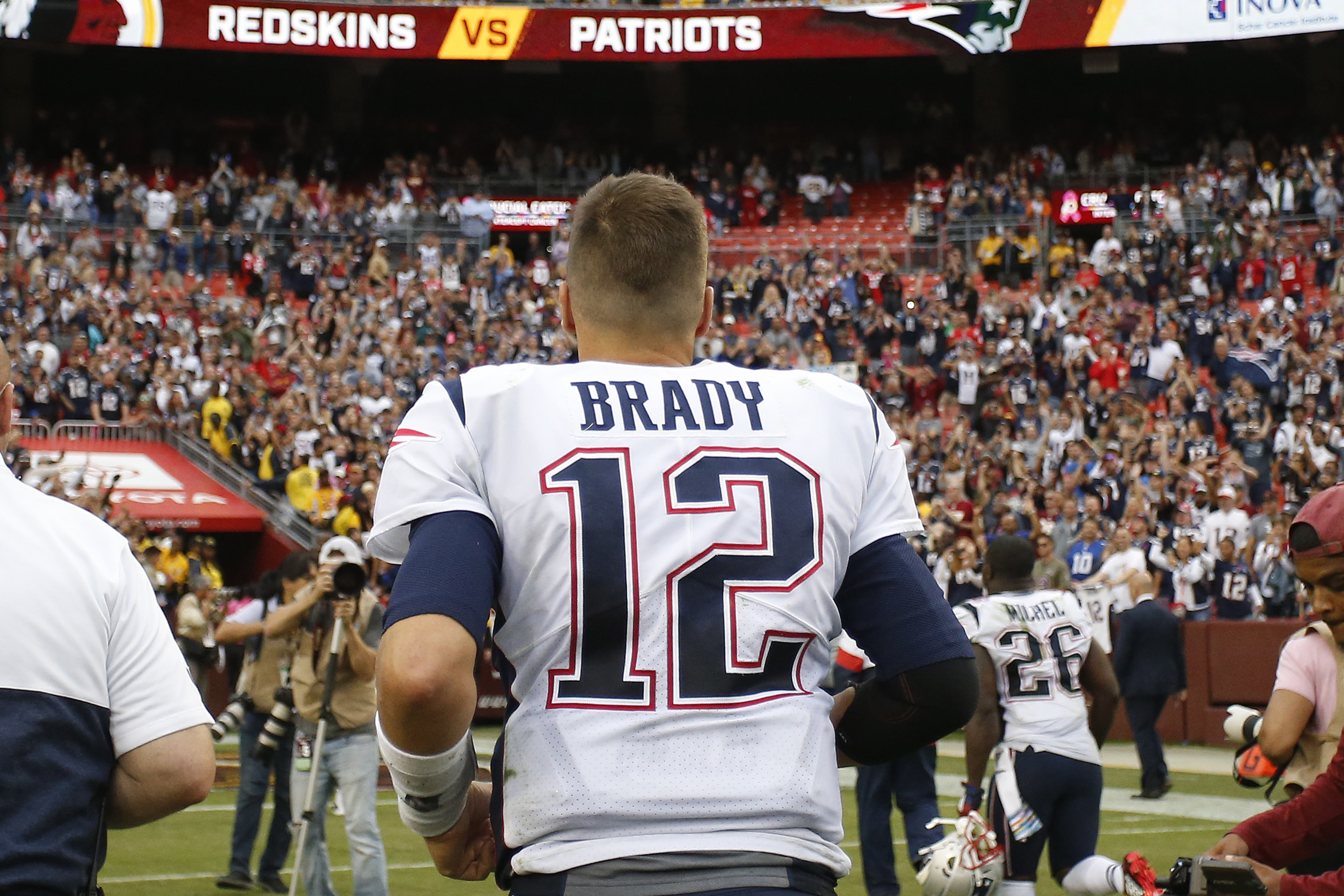 The Patriots are one of two remaining undefeated teams in the NFL, and quarterback Tom Brady has an outside-the-box take as to why.

Sunday Night Football brought a loss to the previously-undefeated Chiefs, and with the 3-0 49ers squaring off against the surging Browns on Monday, the Patriots may be the last unbeaten team heading into Week 6.

That’s because they’ve been getting extra sleep — at least according to Brady, who believes the 1 p.m. start games have been aiding players’ recovery.

Brady on the @GregHillWEEI Show this morning. Says it’s helped to have as many 1 p.m. games as they’ve had through the first five weeks of the season. Good night’s sleep. Makes it easier to recover, get back to work quickly.

It’s a good point, as the early start times allows players to get on a schedule that they can stick to, pertaining to recovery, treatment, nutrition and practice.