In one of the worst finishes in pro wrestling history, Bray Wyatt defeated Seth Rollins at Hell in a Cell via. disqualification. After 11 stomps, multiple superkicks, hitting Wyatt’s chair-covered face with a ladder, then chair and ladder-covered face with a toolbox, the referee tried to reason with Rollins after he pulled out a sledgehammer.

Rollins hesitated, but ended up hitting The Fiend with the sledgehammer in the face while he was covered by other weapons, which caused the referee to ring the bell. 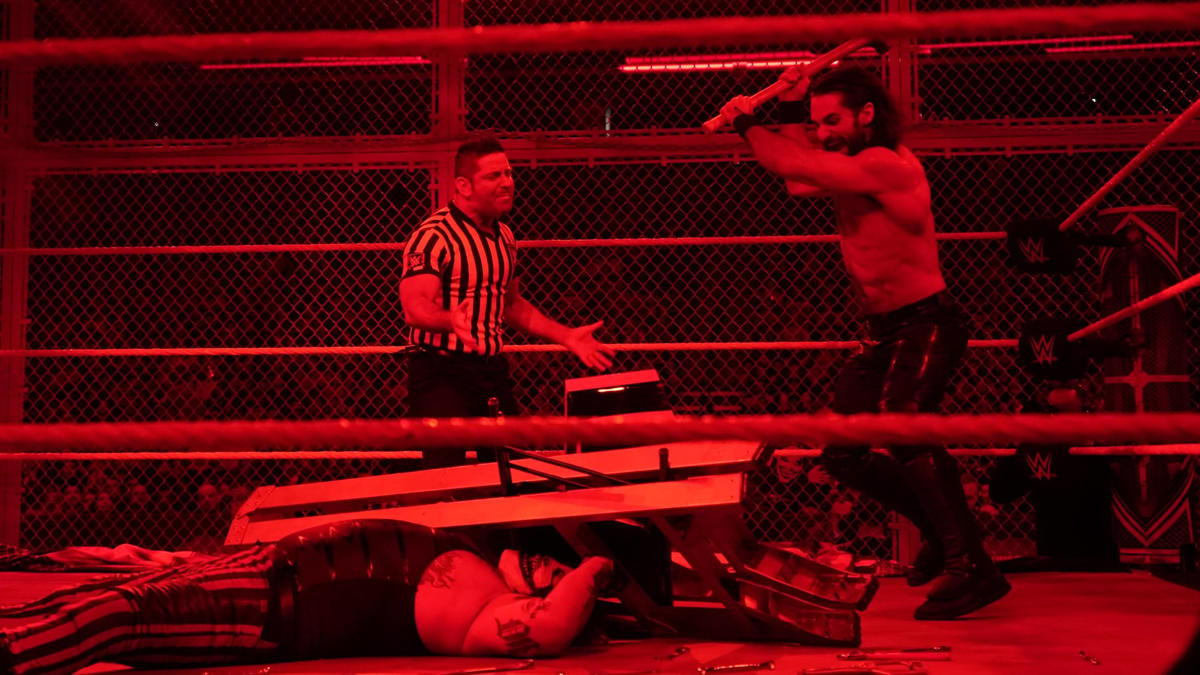 According to Fightful Select (via Uproxx), Vince McMahon was the person behind the heavily ridiculed finish. Dave Meltzer added on the Wrestling Observer Radio that Vince wants to keep the top faces of the company in tact, which are Rollins, Brock Lesnar, Becky Lynch, and Charlotte Flair.

Regarding the reaction of the “AEW,” “restart match,” and “refund” chants, a source reported to Fightful that Vince initially laughed it off. However, other sources state that Vince “knew he messed up,” taking the reaction seriously. 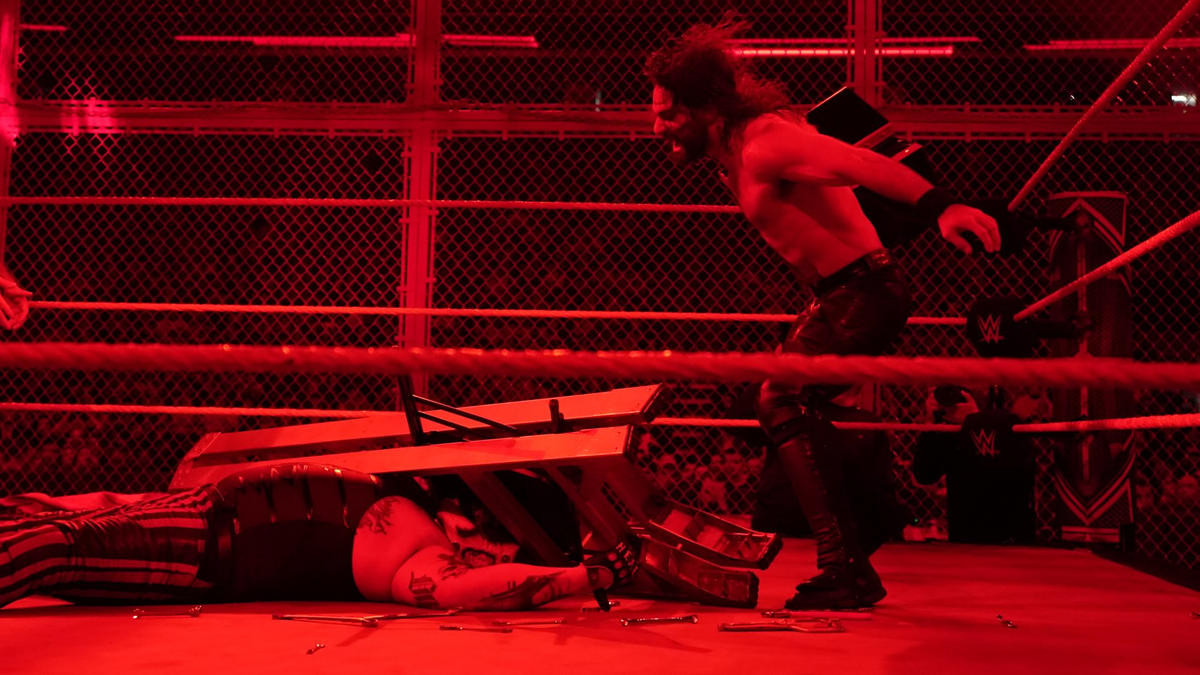 “Trust me on this, because I know first hand from working for WWE: Vince McMahon and Paul Levesque truly believe you’ll complain but you won’t stop watching. They were both smug and condescending about it. They think the fans are rubes. Don’t be one.”

Eck also stated that he does not think that the “AEW” or “bulls**t” chants mean anything either. However, what would really mean something to WWE is if fans cancel their WWE Network subscription, or just stop watching WWE altogether.

AUTHOR’S NOTE: If this report is true, and WWE wanted to protect Rollins since he is a top face of the company during the start of the FOX launch, why would the writers have him feud with Wyatt so quickly?

Wouldn’t it make sense if Wyatt feuds with someone else to continue to build momentum in order to eventually get to Rollins? Moreover, with the announcement that Rollins will defend the Universal Championship against Wyatt again at Survivor Series, why would Vince McMahon continue to have them feud. Well, obviously WWE Creative does not even know what they want, because the announcement was later deleted.

This is just all kinds of confusing to me.