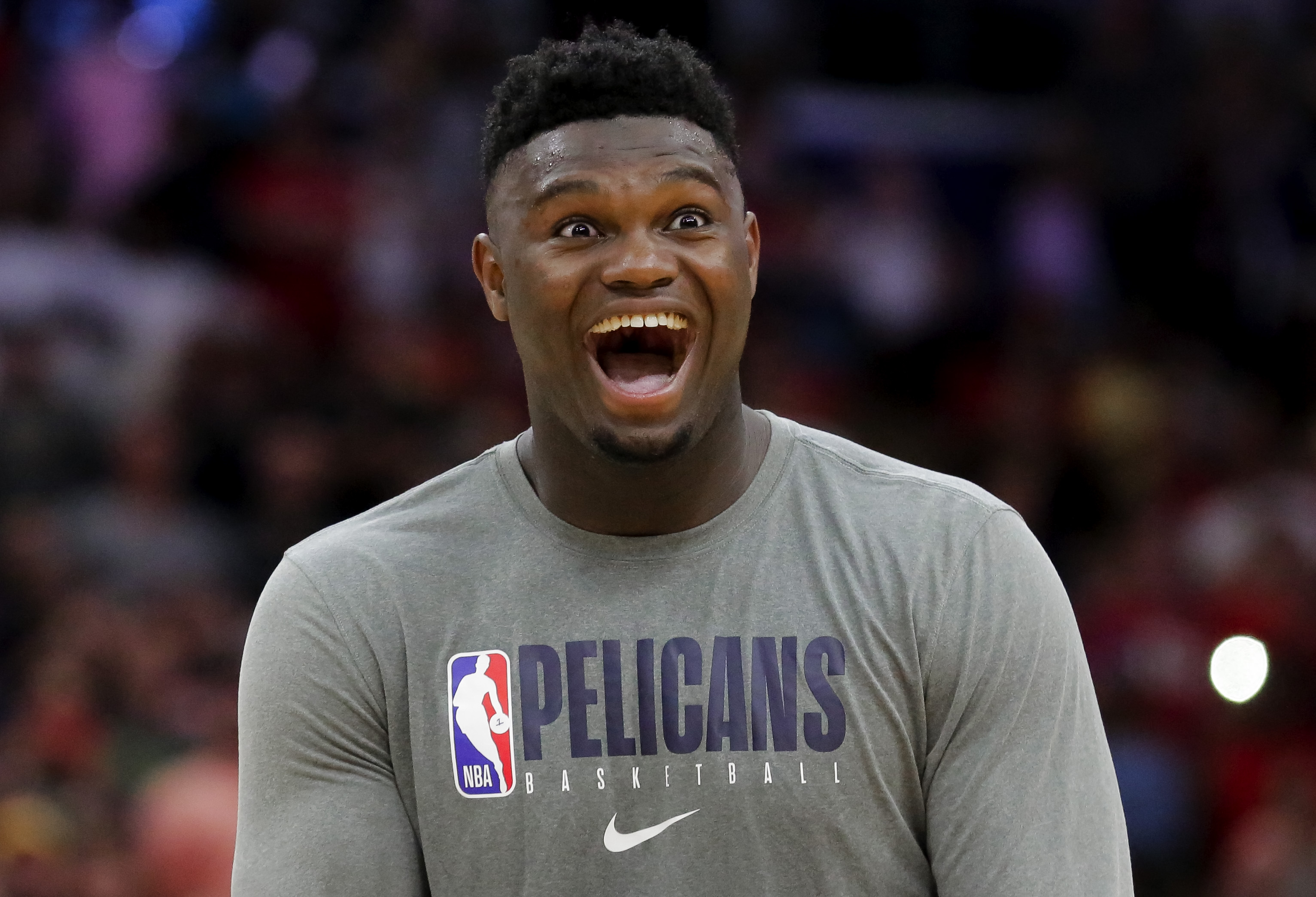 Pelicans big man Zion Williamson is already showing why he was worthy of being taken with the No. 1 overall pick in this year’s draft.

Williamson has yet to play in a regular-season game as of yet, but he’s already made the highlight reel, and did so in a big way in Monday’s preseason game against the Hawks.

It took him less than two minutes of game time to drive the lane, then finish off the play with authority — in the form of a massive, one-handed tomahawk dunk.