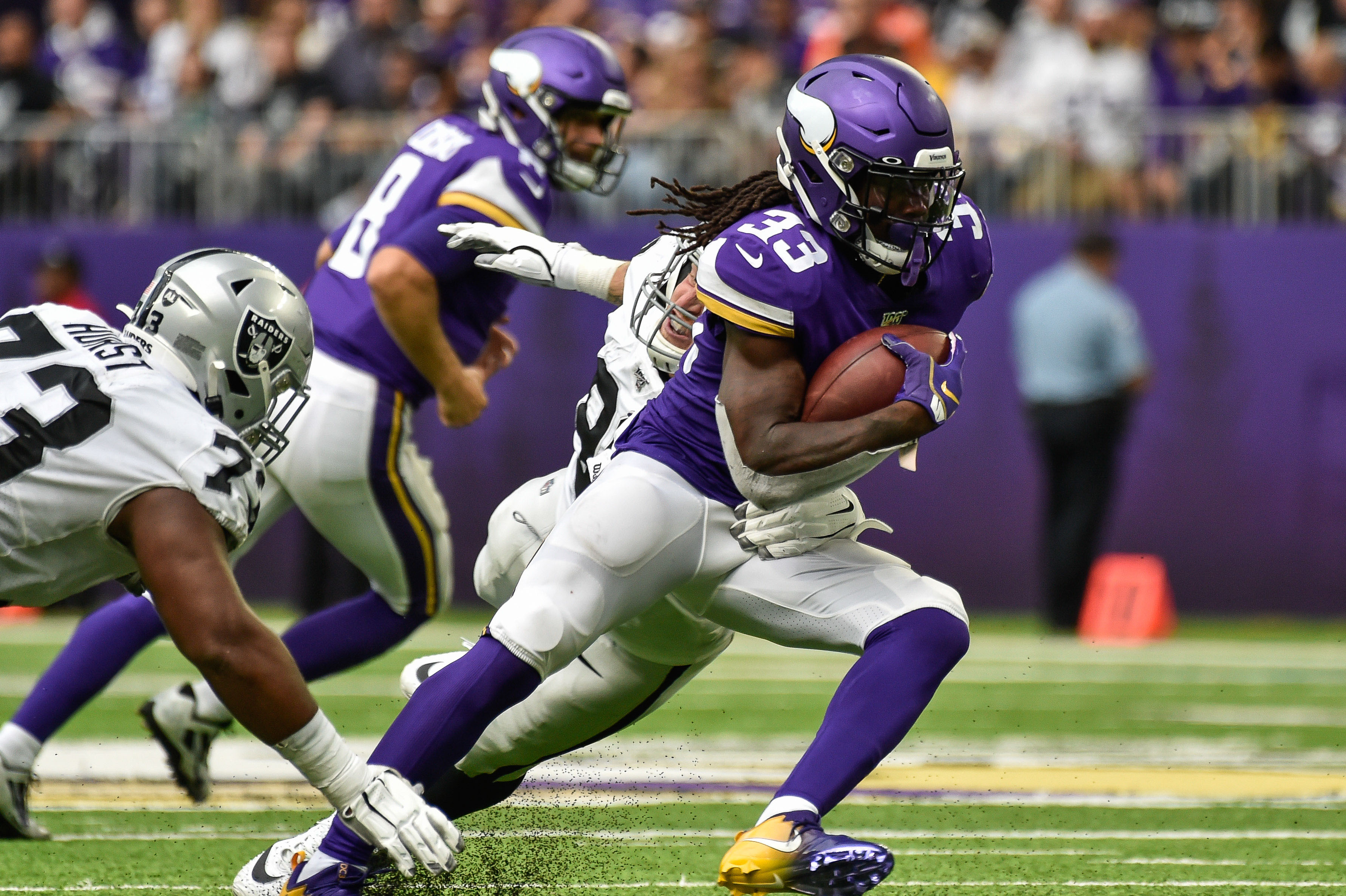 Throughout the first five weeks of the 2019 NFL regular season, the Philadelphia Eagles have the best rushing defense in the league, only allowing 63 yards per game and three touchdowns on the ground.

They have accomplished this tremendous feat, despite missing one of their starting defensive tackles in Malik Jackson and his backup in Tim Jernigan.

Jackson suffered a season-ending foot injury during the team’s Week 1 victory over the Washington Professional Football Team. While Jernigan is out possibly for a few more weeks due to a broken foot, which he suffered the following week against the Atlanta Falcons.

That being said, the Eagles’ defense has still done a great job of stopping Derrius Guice, Devonta Freeman, Kerryon Johnson, Aaron Jones, and Le’Veon Bell. All five running backs bring some different to the table and offer their own set of playmaking abilities.

However, when each running back faced off against Philadelphia’s stout run defense, they were held to under 50 rushing yards.

On Sunday afternoon, the Eagles’ defense did a great job containing Bell, who had 43 rushing yards on 15 carries and seven receptions for 45 yards.

Nevertheless, Philadelphia’s run defense will be faced with another tough task this week, after stopping the dynamic Bell.

They must contain Minnesota Vikings running back Dalvin Cook and force veteran quarterback Kirk Cousins to beat them through the air.

This will not be an easy task for the Eagles’ defense as Cook ranks second in the league in rushing yards with 542 yards. The former Florida State standout also has a career-high five touchdowns on the ground with a yards per attempt average of 5.9.

After missing his rookie season in 2017 with a torn ACL, and then being hampered by a hamstring injury last season. Cook is finally showcasing his full potential this season in the Vikings’ run-heavy offense.

Out of the five games that Minnesota has played this season, Cook has surpassed the 100-yard rushing mark four times. The only time he did not reach the century mark was against the Chicago Bears in Week 4.

In that game against Chicago’s tough run defense, the 24-year-old running back was held to a pedestrian 35 rushing yards on 14 carries and a touchdown.

With that being said, is it possible to contain Cook and make the Vikings’ offense one-dimensional?

#Eagles DC Jim Schwartz said the #Skol run game “looks like they’ve clicked the speed of the film up” due to Dalvin Cook but they have a host of talented backs. Also lauded Gary Kubiak and Rick Dennison as two of the best with zone-run schemes

While Cook will be the center of attention for the Eagles’ defense on Sunday. They cannot forget about rookie running back Alex Mattison, who has accumulated 189 yards on the ground behind Cook.

Nevertheless, it should be another intriguing game for the Eagles’ defense as they will try to shut down another top-tier running back this season. 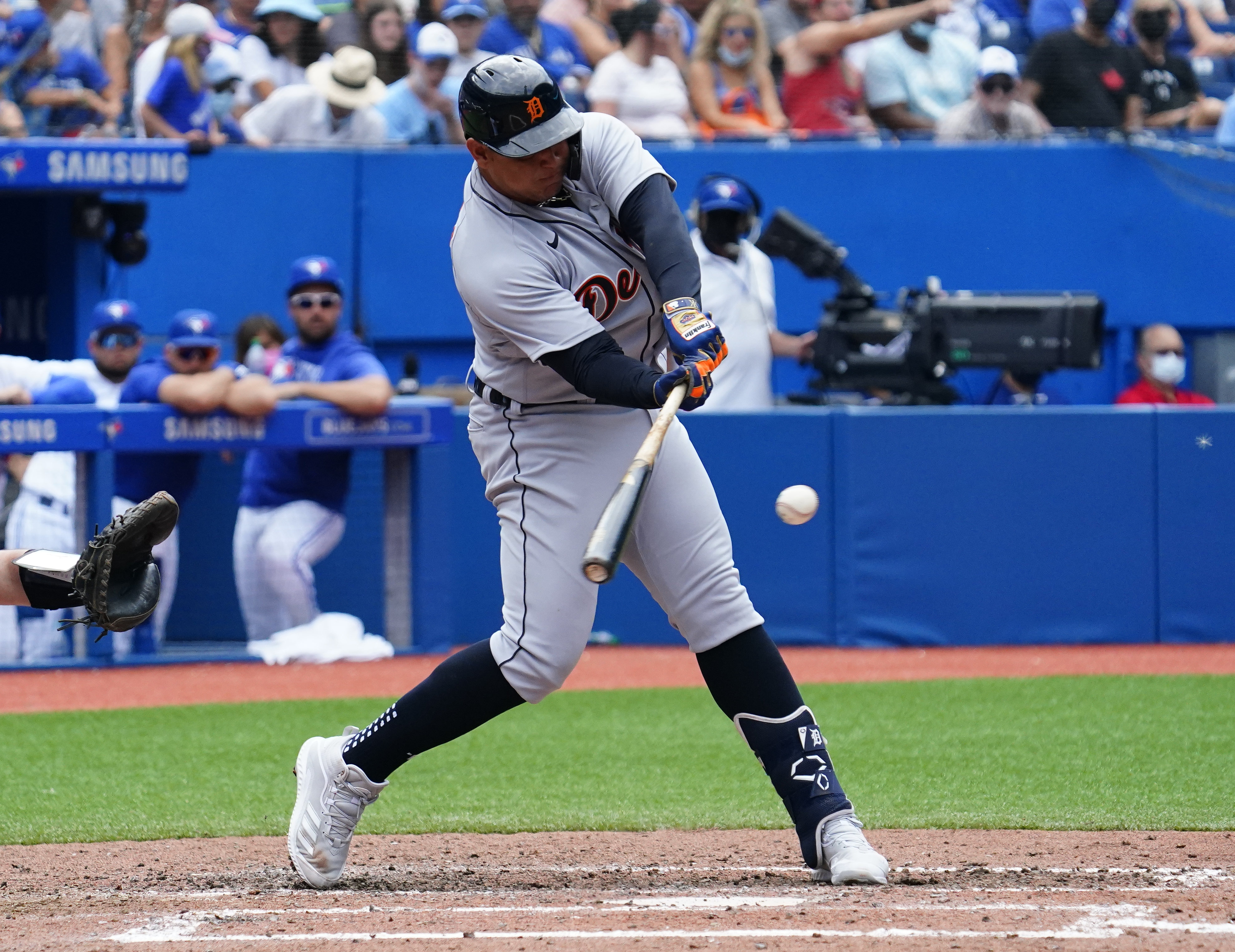