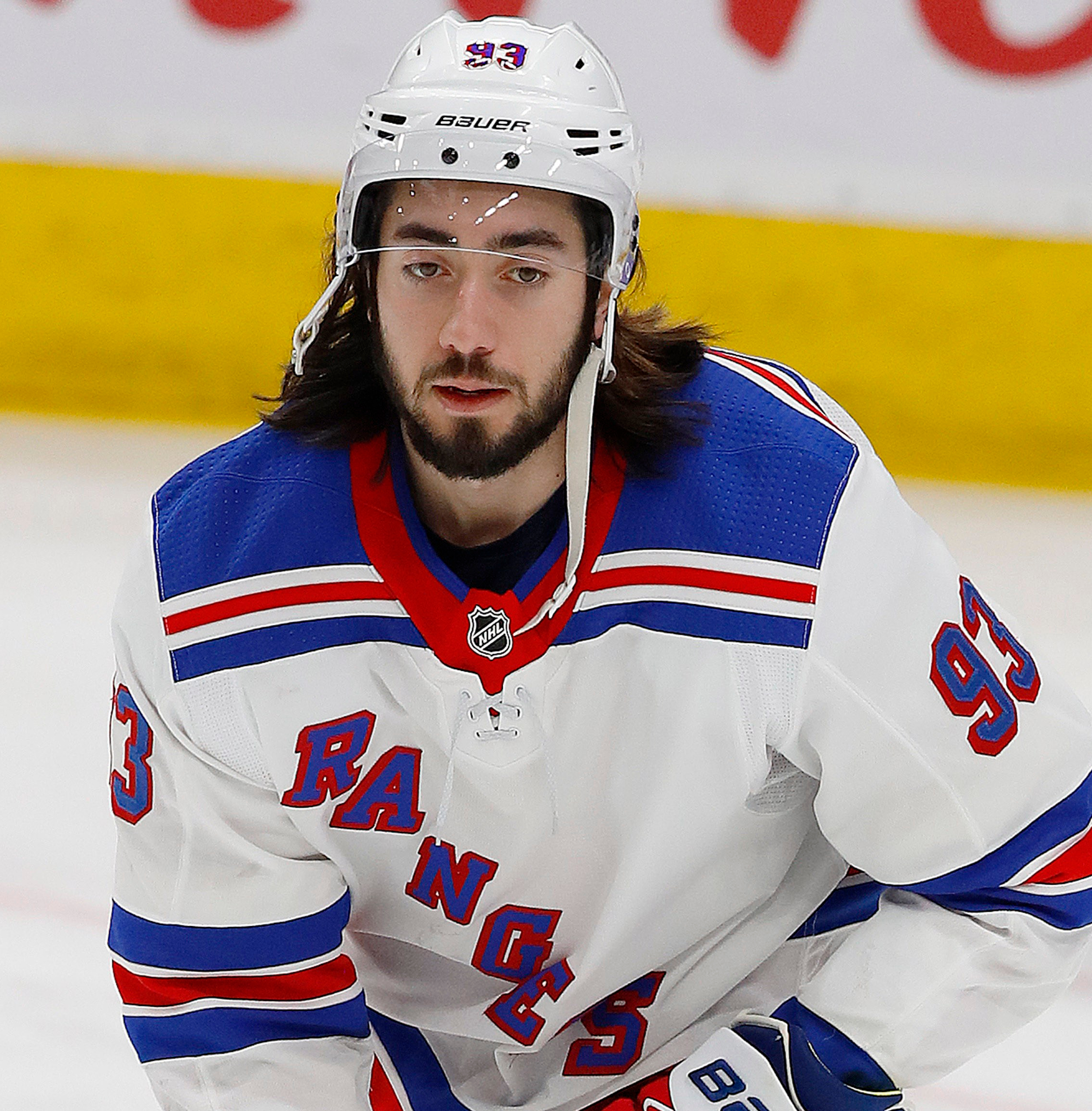 Mika Zibanejad of the New York Rangers collected the first hat trick of the 2019-20 National Hockey League regular season on Saturday. Zibanejad scored thrice in the Rangers 4-1 win over the Ottawa Senators at the Canadian Tire Centre in Ottawa, Ontario for the opening night of Hockey Night in Canada.

Zibanejad scored an even strength goal, power play goal and shorthanded goal in the three goal Rangers win. Zibanejad, who is a native of Huddinge, Sweden and Iranian descent, opened the scoring with his second goal of the season on the power play from Chris Kreider of Boxford, MA and Jacob Trouba of Rochester, MI at 6:04 of the first period.

In the third period, Zibanejad notched his fourth point of the game with an assist on a goal by Panarin. The power play marker put the Rangers up 4-1.

Zibanejad is off to a marvelous start for the Rangers. New York has only played two games, but Zibanejad already has eight points. He originally had one goal and three assists for four points in a 6-4 win over the Winnipeg Jets on Friday.