Yankees offense was simply better than the Twins in ALDS 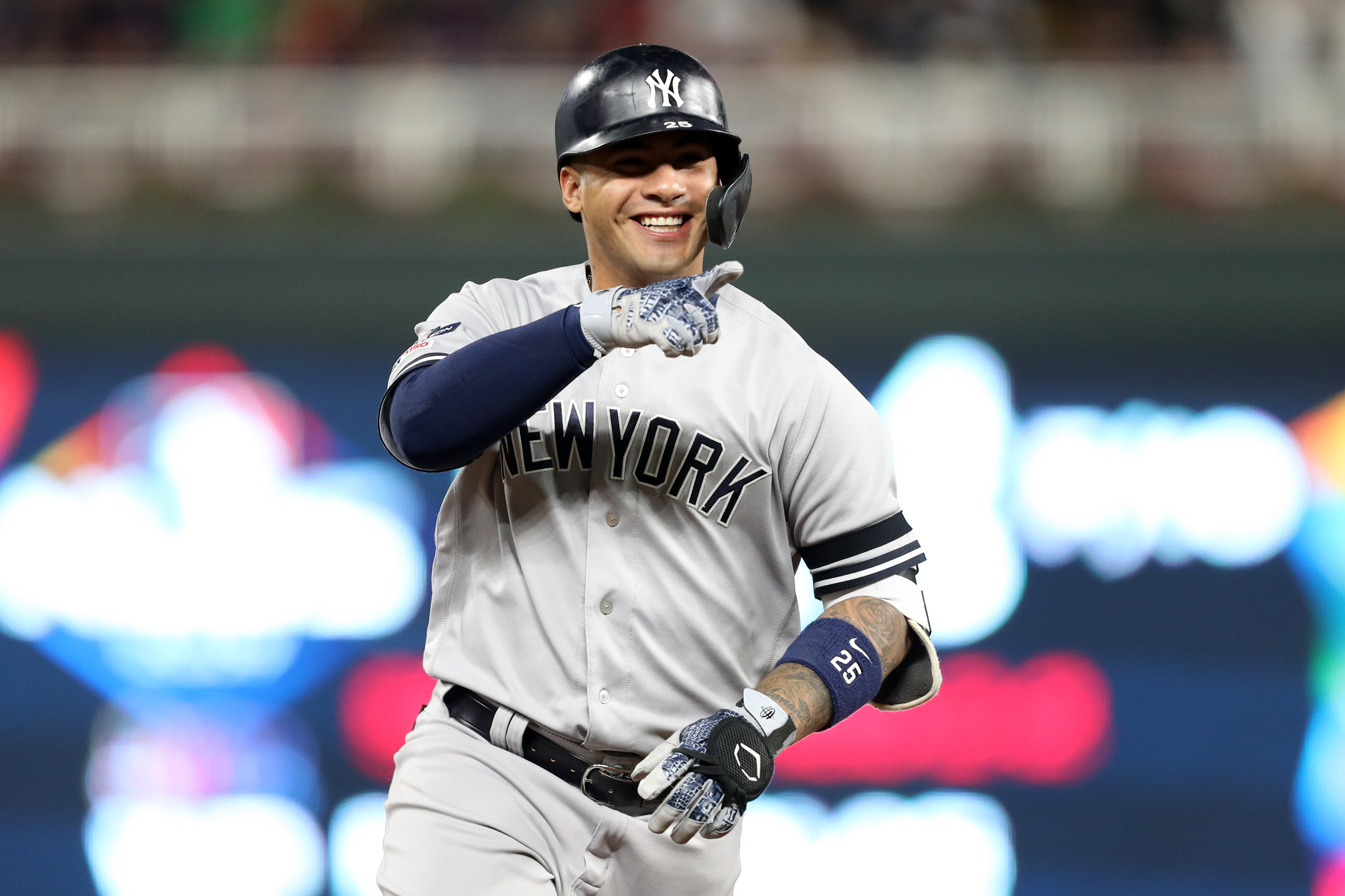 Yankees offense was simply better than the Twins in ALDS

The New York Yankees and Minnesota Twins won with the home run all season long in 2019. The Twins led Major League Baseball with 307 blasts, while the Yankees were second with 306 dingers.

After solid regular seasons, the Twins got a combined total of one hit from Miguel Sano, Max Kepler and Jonathan Schoop combined. The Yankees had five batters who batted .300 or better as Gleyber Torres batted .417, Didi Gregorius batted .400, Aaron Judge of Linden, CA and Cameron Maybin of Asheville, NC were both at .333 and Edwin Encarnacion was at .308.

Torres was spectacular offensively and defensively in the series. He led the Yankees with five runs scored, five hits, three doubles and 11 total bases. In the fifth inning of game three, Torres made a great defensive stop on a ground ball by Eddie Rosario to end the inning.

The Yankees won the three game series by scores of 10-4, 8-2 and 5-1 in outscoring the Twins 23-7. Their next opponent in the American League Championship Series will either be the Tampa Bay Rays or Houston Astros. The Astros currently lead the ALDS two games to one with game four in Tampa Bay on Tuesday.