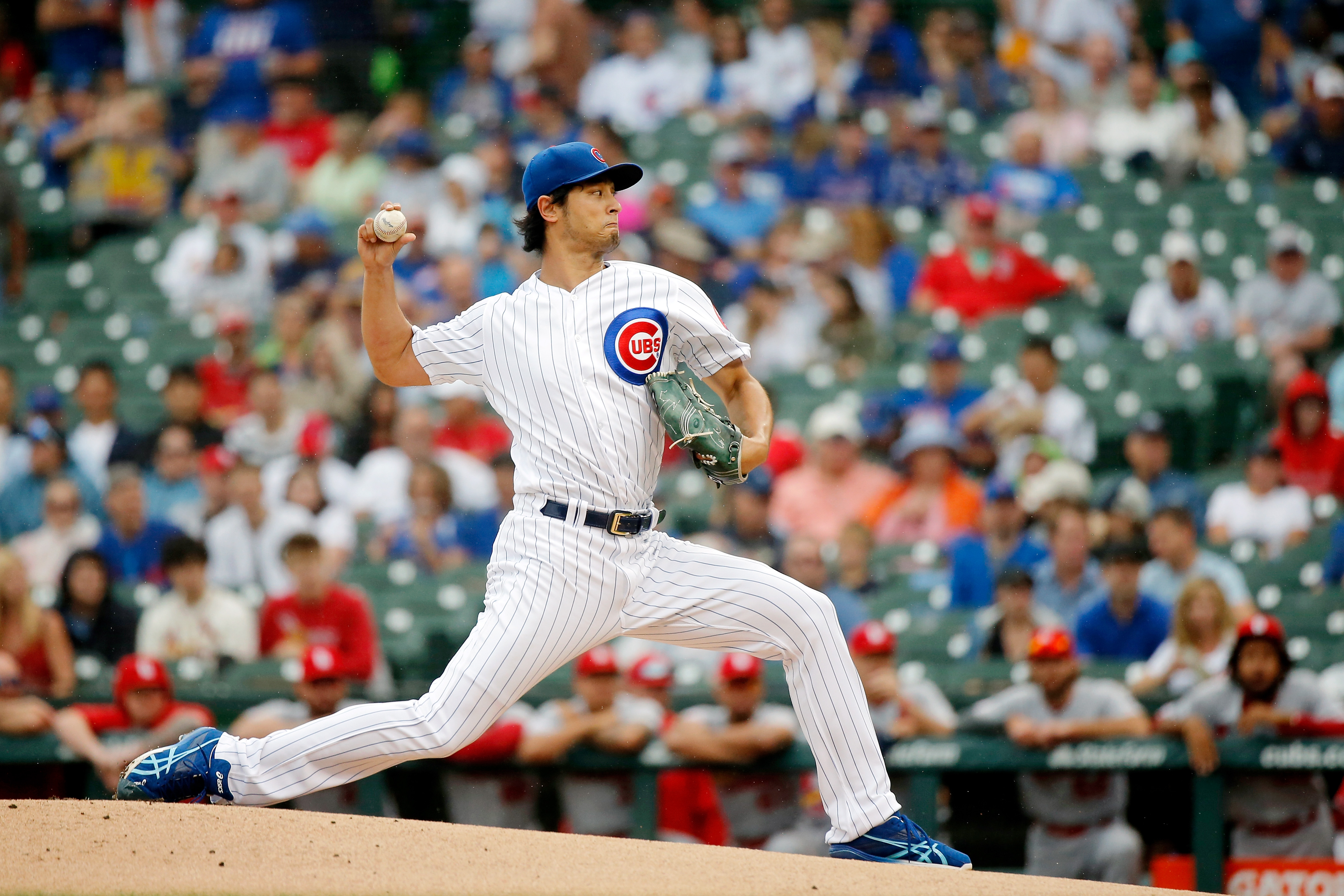 The Twins were once again eliminated from the playoffs by the New York Yankees, but it was still a successful season in a number of ways. Minnesota’s younger players stepped forward in a big way, and one of those includes Tyler Duffey out of the bullpen.

The righty’s pitch usage didn’t change much, but the effectiveness of his curveball did. Duffy tossed his curveball at a 45.4% clip in 2019, the fourth-highest among qualified relievers. On a per-100-pitch basis, the value of this offering went from -1.11 prior to the All-Star break to 0.84 following it (his fastball also went from 0.20 to 3.56).