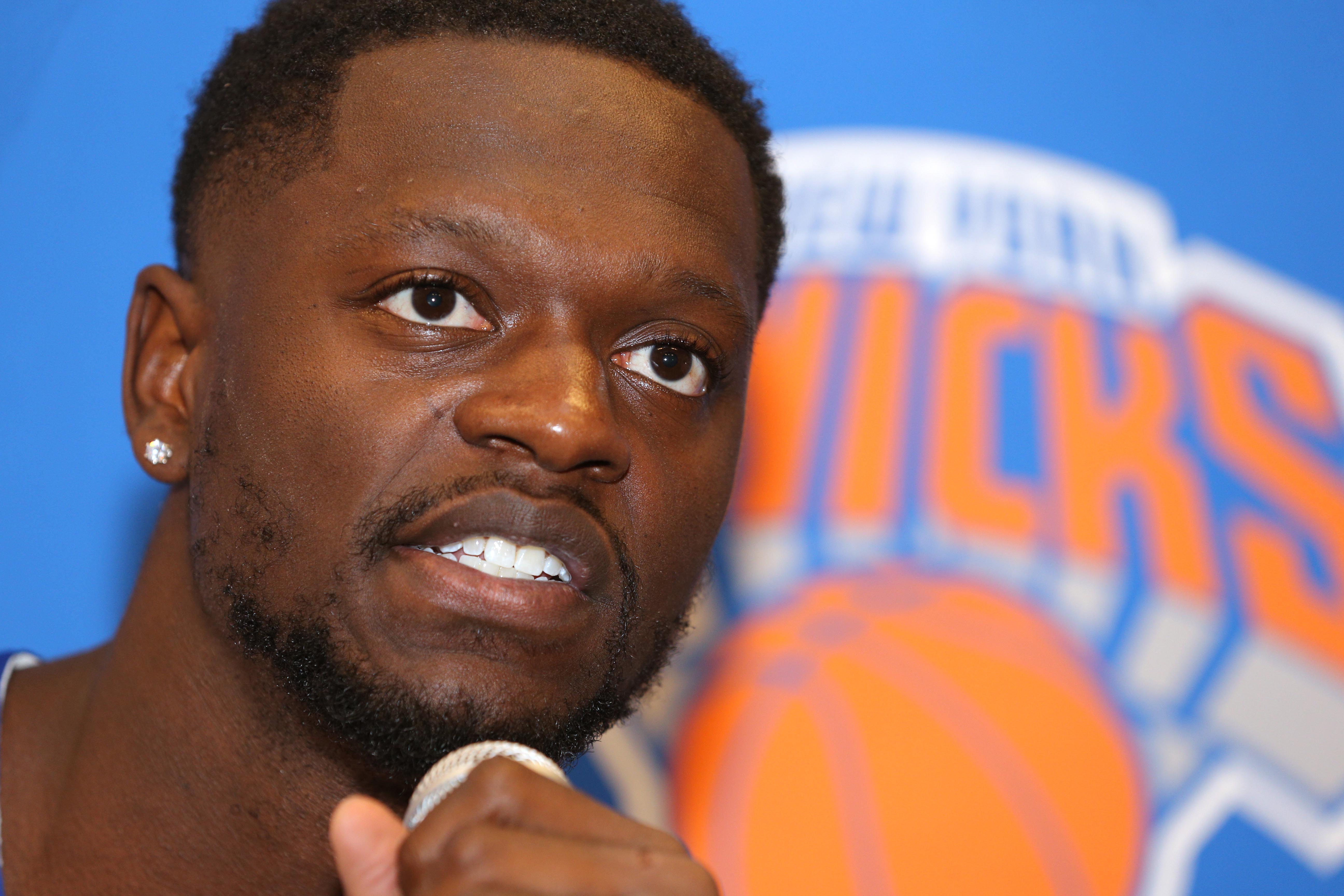 A lot has changed in the past year, as there was a time when many predicted Kevin Durant would sign with the Knicks in free agency, along with Kyrie Irving.

Well, KD did indeed land in New York, but instead chose to go to the Knicks.

Not only that, he recently threw some shade at the Knicks, indicating that players simply don’t want to go there, and gave some cogent reasons as to why.

It didn’t take a few Knicks players long to respond, though, possibly with a nudge from the organization.

“Shit, I feel cool in blue and orange,” Randle said. “I don’t know about everybody else, but I feel pretty cool wearing my Knicks gear every day. It’s a dream come true for me." https://t.co/FGCk9383aD

Head coach David Fizdale had something to say about it as well.

Fizdale on Durant's comments about the Knicks not being the cool place right now: That’s an opinion. I like the guys that wanted to be here. We got seven guys that really wanted to be a part of the Knicks and that’s what I’m focused on.

Can’t wait to see the Nets and Knicks square off this season.