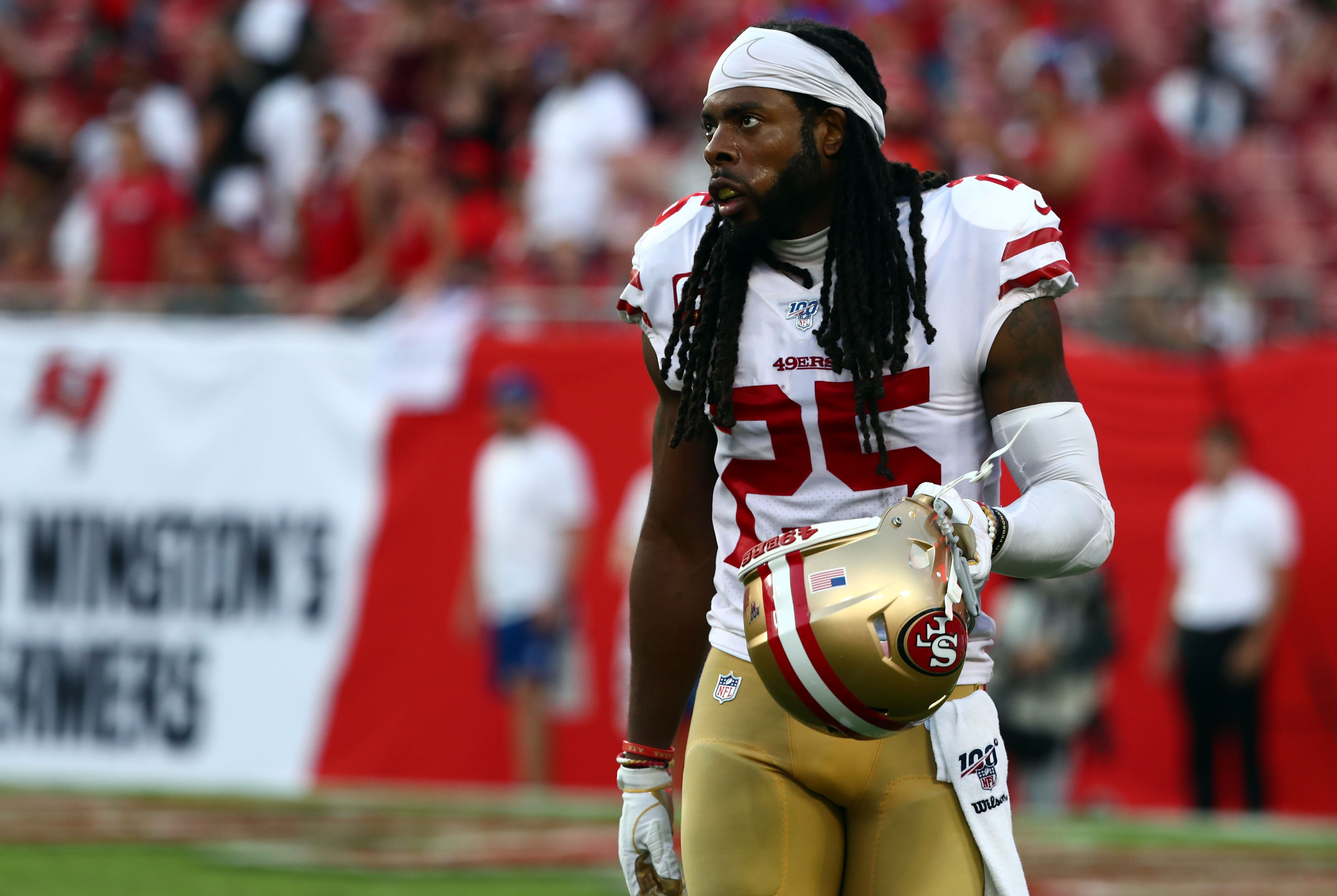 One day after accusing Baker Mayfield of not shaking hands prior to the coin toss of Monday night’s game, Richard Sherman is eating a slice of humble pie.

Appearing on The Pat McAfee Show Wednesday, the 49ers cornerback walked back his accusation against Mayfield after video on social media showed that the Browns quarterback did in fact shake hands with Sherman.

“It’s definitely my bad,” Sherman told McAfee. “I never want anybody to deal with some sh-t that — I mean some some stuff — that they didn’t do. And so, you know, the questions that he’s gonna get and the annoying, nonsense questions about some stuff that happened in a game that’s already been done, you know, sure he’ll get an apology for that. I’ll probably reach out to him via text or social media to actually get ahold of him and talk to him in person, I mean on the phone. But, yeah, because that sucks. . . . But yeah, yeah. He definitely deserves an apology, and my bad on that.”

Sherman added that he still felt disrespected by Mayfield, but acknowledged he would have worded things differently given the chance.

“I may have phrased it differently, but I meant what I said,” Sherman said. “I did feel the disrespect. . . . I felt disrepect and at the end of the day that’s all the story was, really. Like, people can say, ‘Oh my God, he shook your hand’ or ‘Oh my God you were wrong.’ You can say whatever you want. I don’t give a damn.”

HandshakeGate, DapGate, whatever you want to call it, sounds like it might be put to bed, but you can bet it will be a hot topic the next time Sherman and Mayfield play against each other.