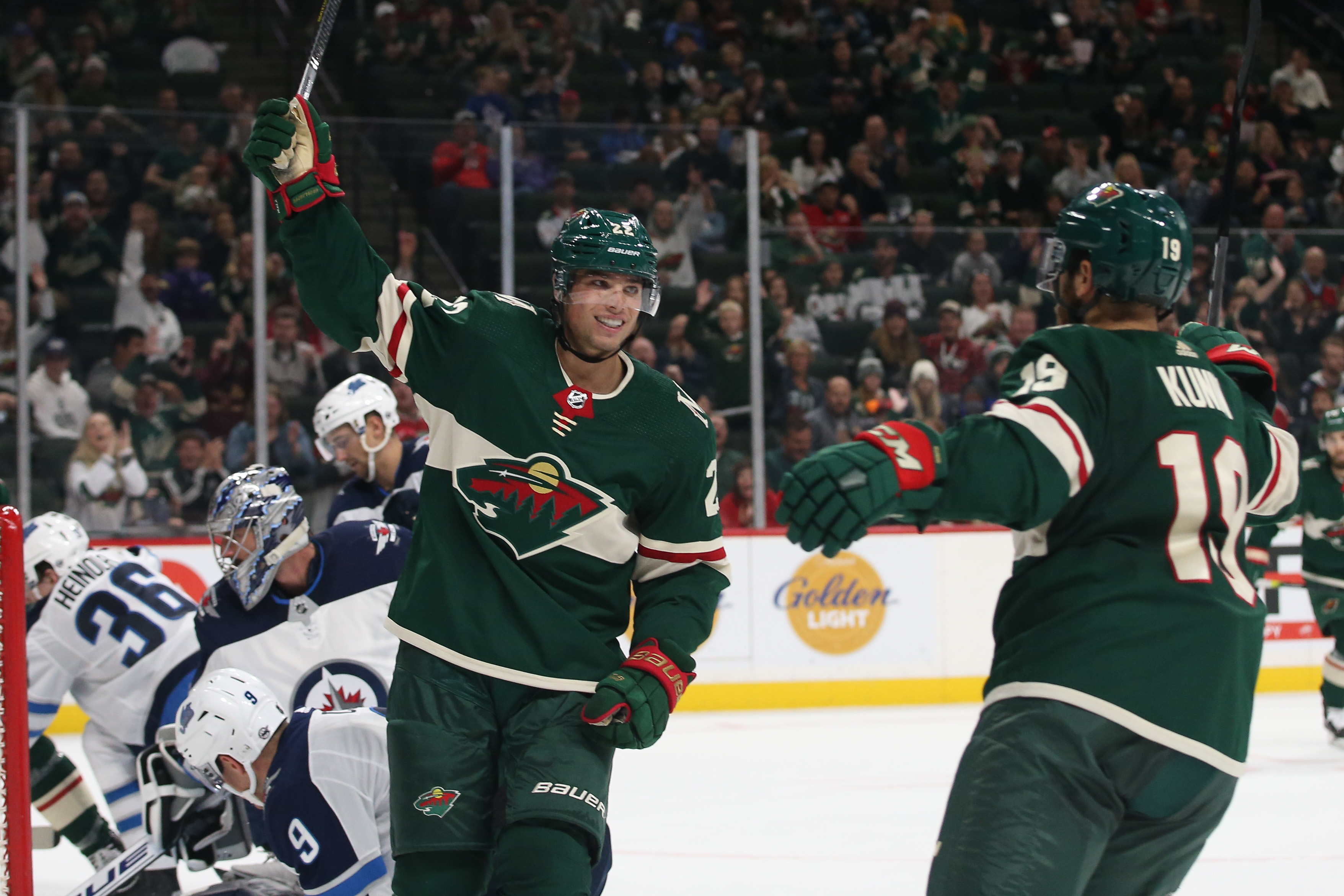 Hello all. I feel like I’ve already missed a lot of the season, but honestly it’s only been two games. I had been in Germany since October 2nd and only got back Stateside on Tuesday. I was able to catch part of the first game thanks to some serious jetlag, the iHeart Radio app, and some headphones. With the seven hour time difference, I wasn’t able to really follow the team in any real capacity, plus I was on vacation. Of course, now I’m back home, but yet I still can’t really follow the team. The Minnesota Wild along with several other teams who broadcast their games on their regional Fox Sport Net station who have fans who use Dish Network as their satellite provider are completely blacked out. It also sounds like all negotiations between Dish and Fox Sports have completely fallen apart. Now, I’m sure some of you are thinking “well Theresa, why don’t you just switch providers?” Well yes, that’s a possibility, but who’s to say the same problems won’t later happen with DirectTV or other cable company in the near future? So as of now, we’re having to use a streaming radio version. In a funny way, it’s almost like I’m back in Germany. At least it won’t be 3 in the morning when I’m listening.

I’ll admit, looking at early season stats usually tell you very little about the team’s chances. But this is the Minnesota Wild we’re talking about. Looking at the goals per game stat (and its ranking within the league), it feels like little has changed. But to add insult to injury, combine that with the goals against, and it almost makes you want to cry. When your team’s goals against per game is as abysmal as it is, it makes it almost impossible to believe your team even has a chance at being competitive. So instead, you get to watch your team being used as a practice squad by other teams. But hey, at least that power play (and to a lesser degree, the penalty kill) numbers look halfway decent. Yes, if you’re wondering, I feel like I’m scraping the bottom of the barrel to find something positive about the team.

My apologies for the short preview today. Since I haven’t seen anything nor have I really been able to listen to the games, I still haven’t really felt that the season has started. All I know is that I would be happy if this team figured out its issues before I overcome my jet-lag. Though considering the brain fog I’m suffering from, I would gladly overcome the jet-lag first.