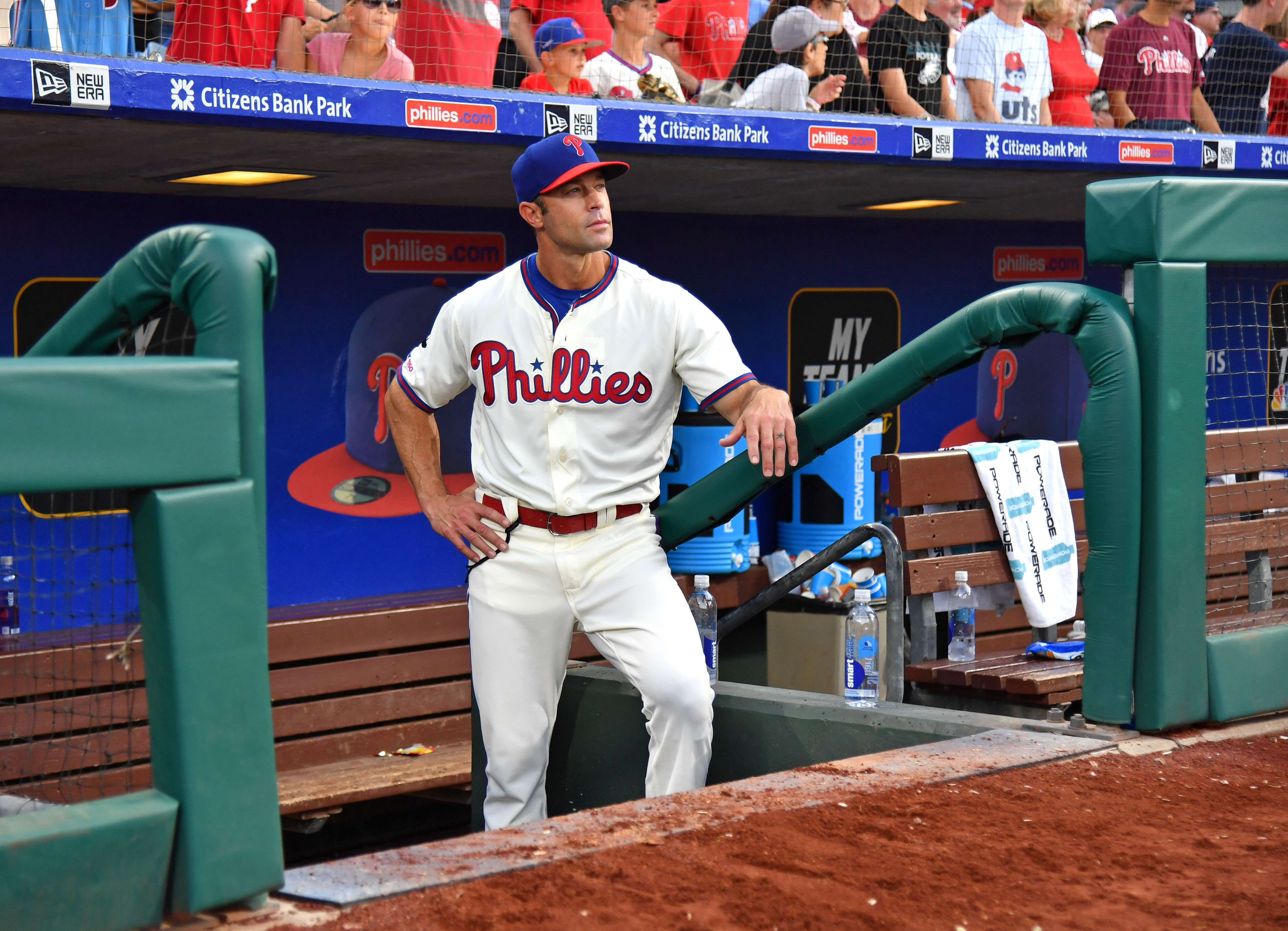 After 11 days of speculation about his job security, the Philadelphia Phillies dismissed manager Gabe Kapler on Thursday, according to Jim Salisbury of NBC Sports Philadelphia.

Kapler was signed through next season, but went 161-163 in his two seasons with the Phillies and failed to get them to the postseason.

Therefore, it should not come as a complete shock to see the Phils move on from the 44-year-old Kapler.

Earlier this week, Matt Breen of the Philadelphia Inquirer reported that Phillies owner John Middleton was nearing a decision on Kapler, but wanted to get input from members of the team.

One has to wonder what was said behind closed doors about Kapler, who is not the sole reason the Phillies failed to live up to expectations this season.

After collapsing down the stretch last season in August and September, the Phillies went ahead and retooled their roster in the offseason. They went out in free agency and signed Andrew McCutchen, Bryce Harper, and David Robertson.

In addition to those moves, Philadelphia also acquired shortstop Jean Segura and catcher J.T. Realmuto in blockbuster trades. With those moves plus the other players already on the roster, it seemed as if Kapler had the pieces to make a postseason run.

However, that was not enough to lift the Phillies to the postseason as they were snake-bitten by the injury bug and could not figure things out on offense and in the starting rotation.

With Kapler now out the door, the Phillies’ front office will have to scramble to find their next manager. As things currently stand, eight squads are looking to fill their vacant manager positions.